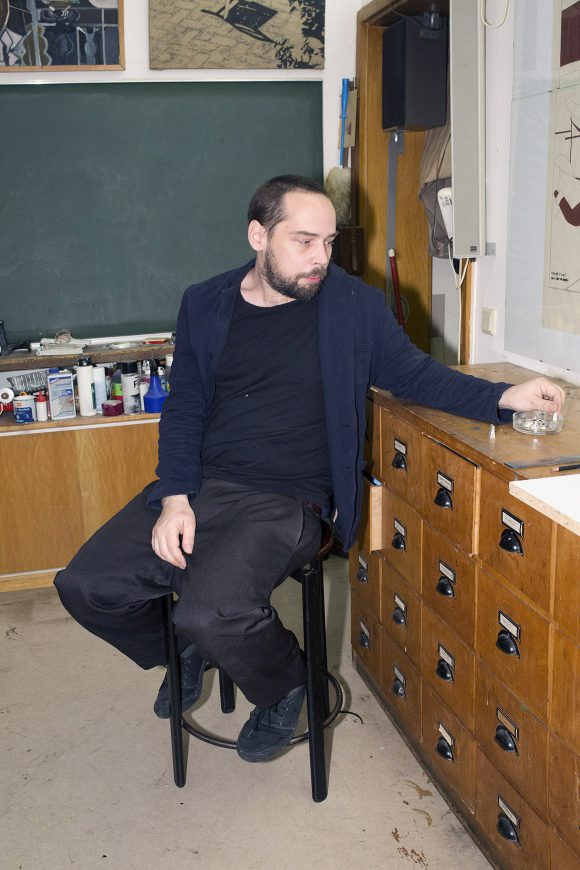 My studio is a depot of materials, metaphors and voices. an archive for my memories, found artifacts, collected riddles and questions. A dwelling, a wormhole, an exile and my home. A place to talk and drink with friends, a music studio and listening place. a wood workshop, printing facility, cinema, writers desk. shelf, table, bed, kitchen, toilet.

What I do in one sentence: I try to draw things in closer, that resist being seen.

Why I didn’t get a proper job: Uh… I don’t know. I never aimed at a “proper job” or money giving career, I guess. at the same time I never wanted to rely on art as a bread giver. from time to time I feel a huge envy towards people spending their time giving to other people, working for a simple, honest purpose – helping others, producing goods and so on. but at the same time art for me has a connection to something quiet ethical nothing else could maintain – that is to regard the forgotten, to give a certain hope to despair and confusion. But this process is always endangered by doubt – I guess this necessary doubtful process (necessary to get the forgotten in sight) is why one could say art is “not proper” and it is at the same time synonym to the freedom that allows the artist to stay in touch with something ethical, critical and transcendental.

An artwork I dream of and I would get accomplished if space, time and money were abundant: If space, time and money were abundant, there wouldn’t be anything like art. There is this character in Adams’ hitchhikers guide to the galaxy. an entity living forever, being so bored about eternity, it only found a purpose using its endless time insulting every living being in a special, singular way. Art is always about a certain noticeable resistant force. The material constraints, your limited body and mind. Every equipment that is build is not a perfect match for the purpose it has inscribed in it. But of course there are illusions, dreams. I always dreamed of moving from one huge office building to another. Working in a room for several days, doing an installation, or other work there, closing the door moving to the next office. Then having multiple houses like this all over the world.

Why I do what I do: I don’t know really. I don’t want to waste anyones time with a classic deconstruction of why the question itself is an impossible one, but indeed it is a bit like you would ask someone “Why do you talk?”, all the while it is understandable to ask “Why did you say that?” If the description of what I do is still considerable today (to draw in things closer that are resisting to be seen) [as this question about motivation came in much later after the other statements], the motivation could come down to a trope of research, a question I want an answer for, an experience of something hidden I want to have. But also there is an aspect of invisibility and distance in the underlying conditions of the description that could itself be the motivation itself – so it would not so much be the interest in the answer as an ongoing dependence to the conditions that set the question of. I guess that is what could be described as passion. A passive dependency to the conditions of an activity. And in that regard I often don’t even know if I want to change the conditions so that the question would be answered or that I want the questions and their conditions to be left alive and for that the invisibility or the distance kept as that, just plus a work on them, or a mark with them. But as much as there is apparently something quite idiotic about the motivational setup I also won’t deny that there is huge pleasure in all this – as much in the specific disappointments a media could give as in the short burst of a believable answer that comes from the product itself or its reception. There is an ethical aspect, where I sometimes see a sense in talking, confronting, presenting. An alternating viewpoint, a mark of rememberance or rememberance of marks. A political aspect even, where these distant things or invisible ghost claming to talk is like a demonstration and a certain correction of injustice (but maybe only an universal one). But there are also very unconscious moments of huge pleasure in an experiment or technological possibility. There is satisfaction in any gratitude these works are encounter with and in the knowledge you are symbolised with as part of the profession, a metaphysical narcissism even to maybe not be forgotten, to be of use even if disabled and doubtful, to be not alone. So all this considered if have to reject the question as it is exactly the sort of communication each piece of work is looking for and answering in its own right (not mine). In itself every piece of work I’m doing is looking for a certain, very specific relation to the question and the answer of this “why” – it defines the strategies and materialisations.

I am afraid of being a burden to others. To disappoint, being insignificant, to not be able to explain. To not understand, to get lost. (And each of these are also a face, a motive of what I do I think: I aim to be a bit to difficult for others, I want to estrange and disappoint the prejudice of the others, want to signify the seemingly insignificant, deconstruct the explanations, differentiate understanding and empathy, get lost to find something I’ve not seen before…). I’m an idiot, I guess.

I know that a piece is finished when someone tells me or there is a deadline. Or I enjoy it – it might not be really finished then, it is more like the constant episodes of sitting down and rethinking what you did while you do it. Like you would imagine the painter sitting in his leather chair smoking thinking of a new action to continue, taking a break. Just that you don’t stand up and continue for the time being. You could also ask “when do you go home from work”?

How I want to be buried resp. words I want to be written on my tombstone: This is absolutely up to the people or circumstances my death will be a part in (I won’t). It would be nice if there could be a place where people who want to remember me feel the possibility to do so. I myself have no certain fetish regarding my decomposing body. 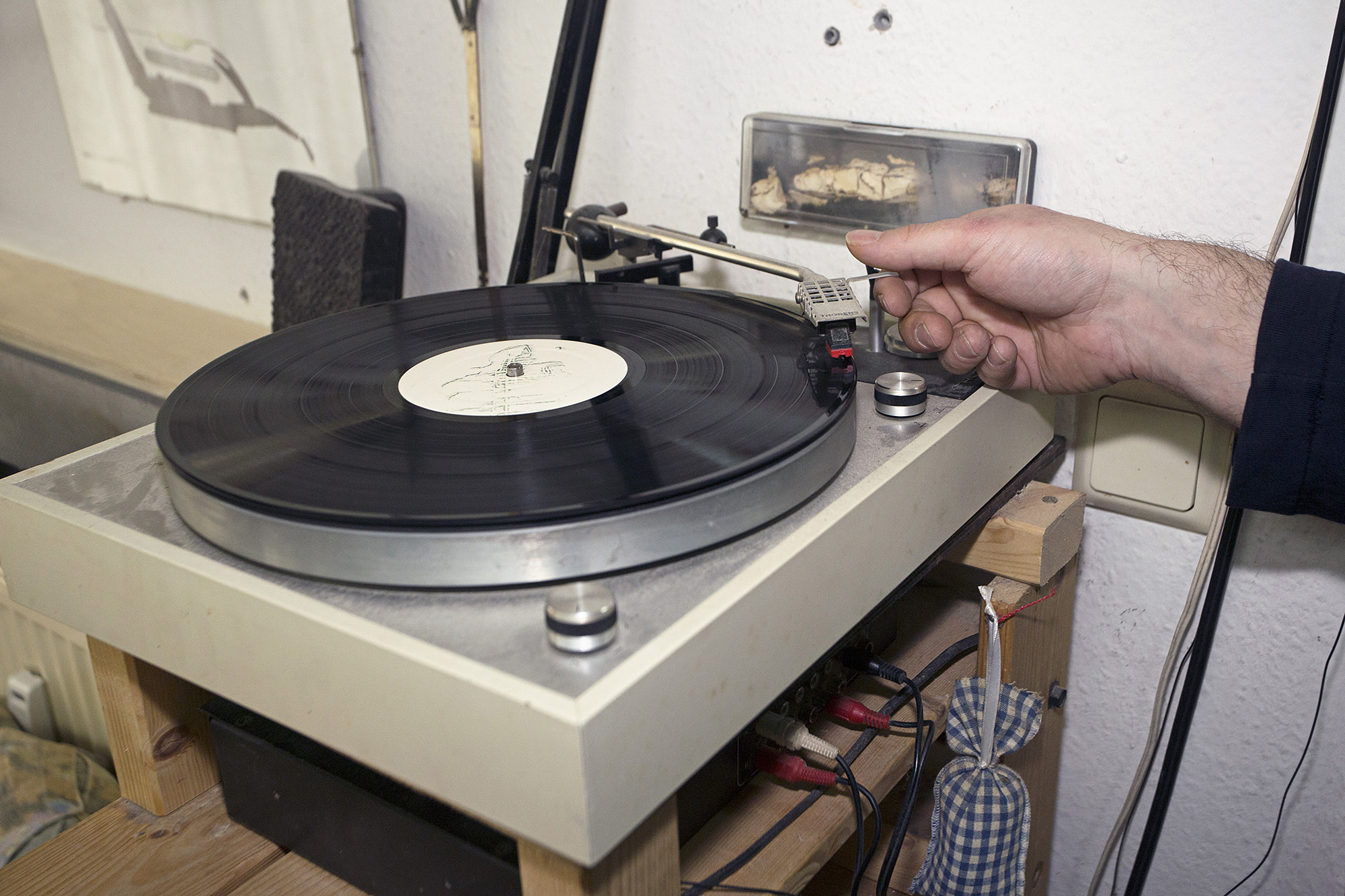 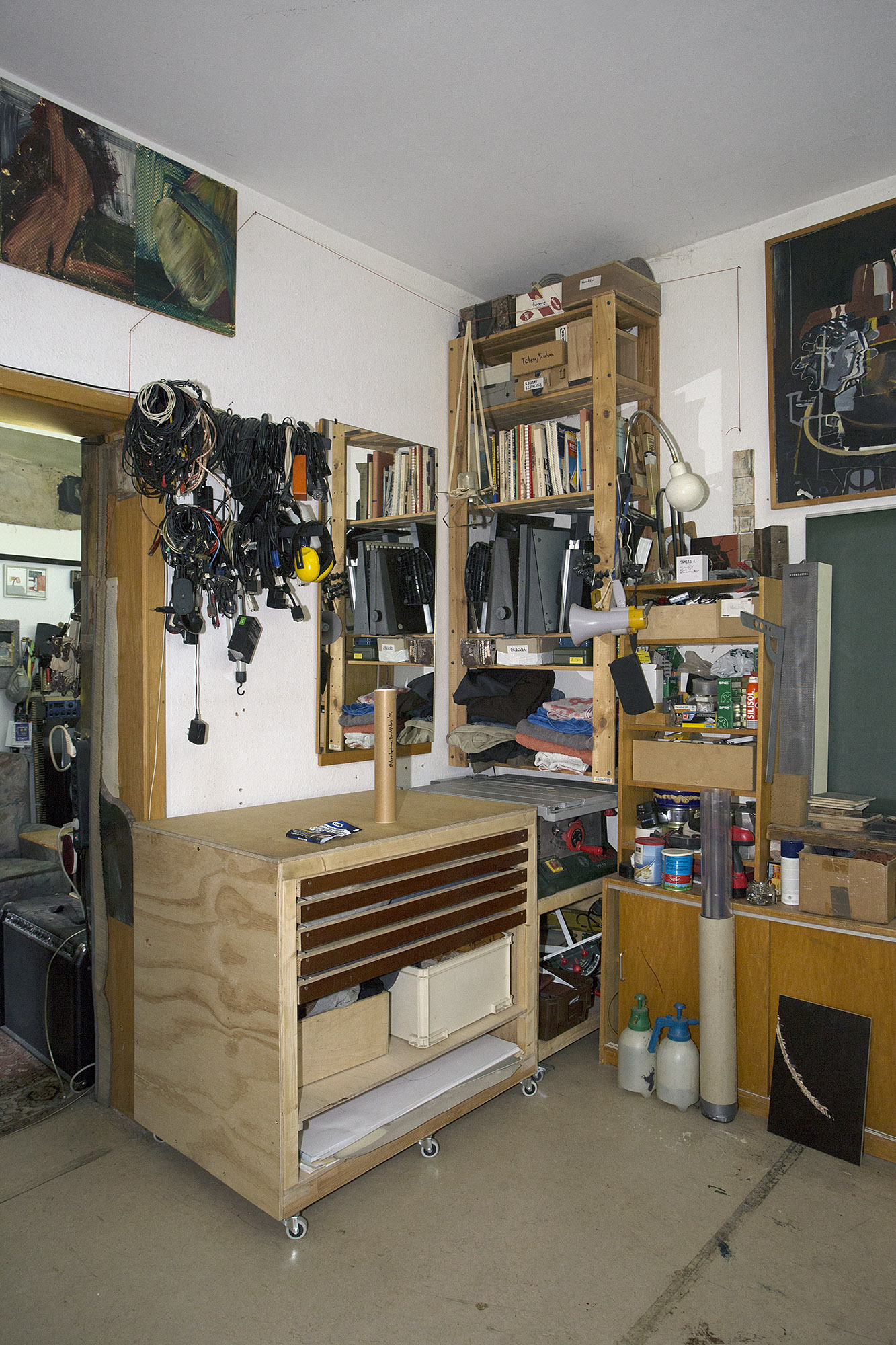 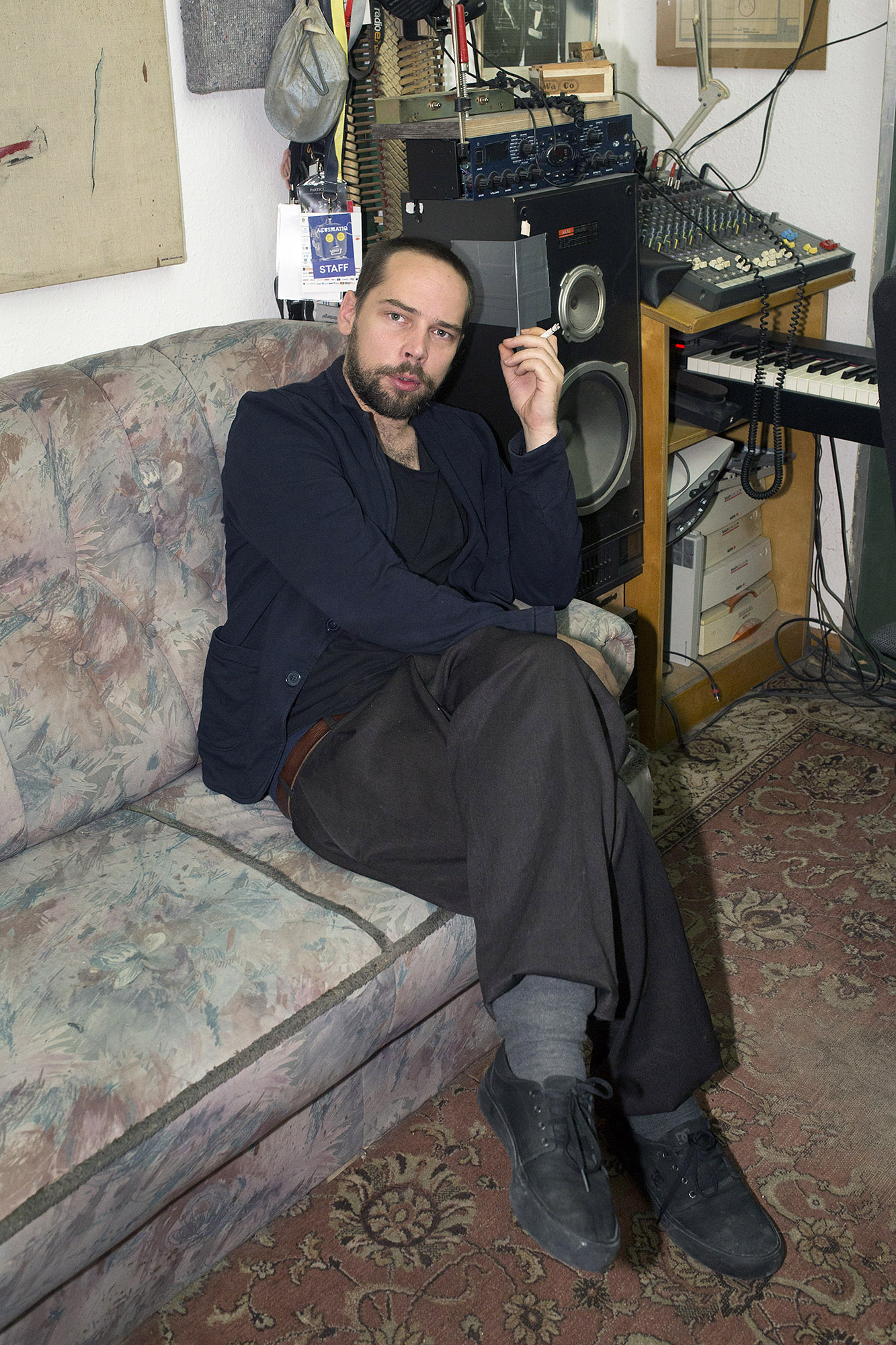 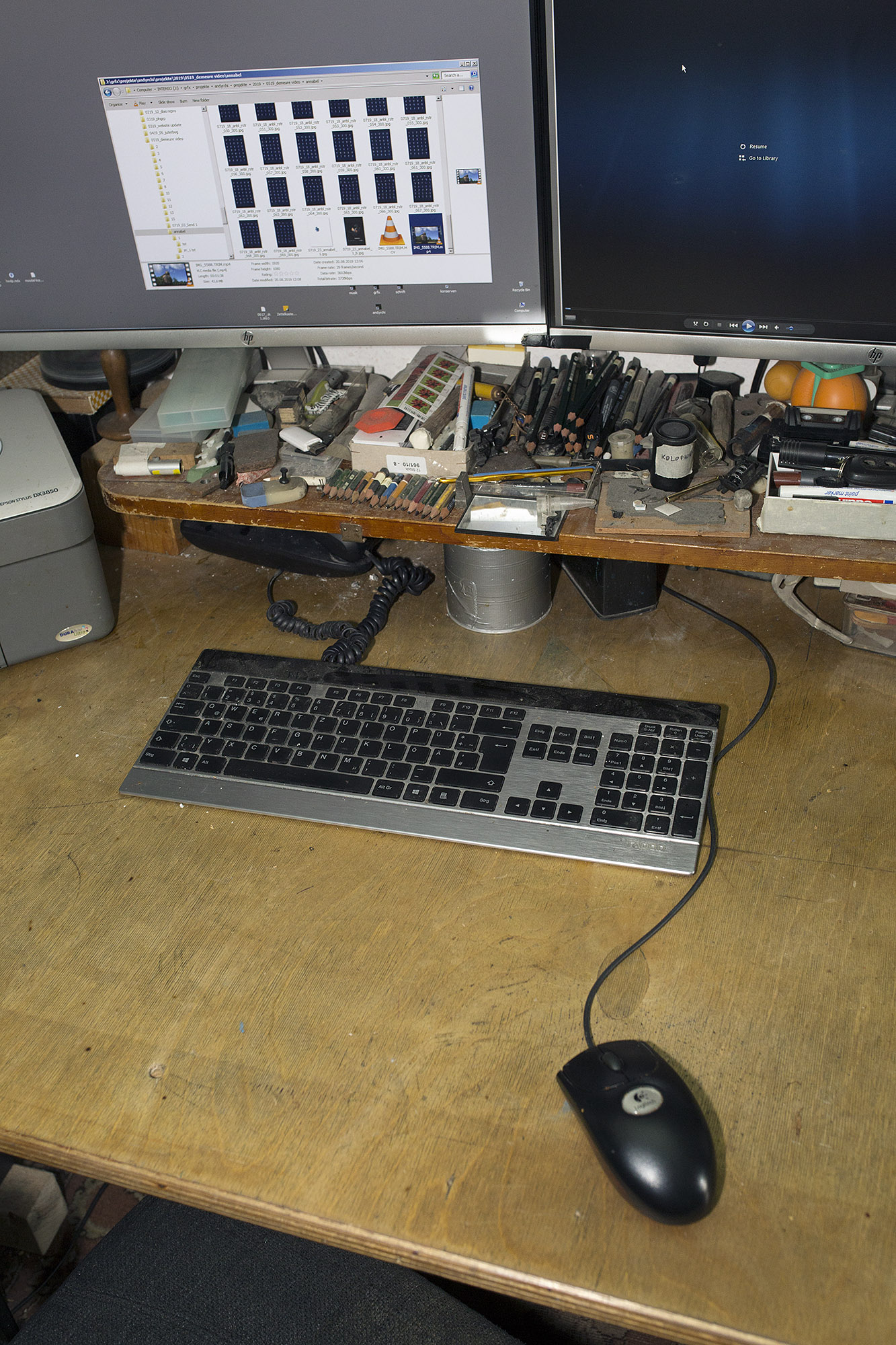 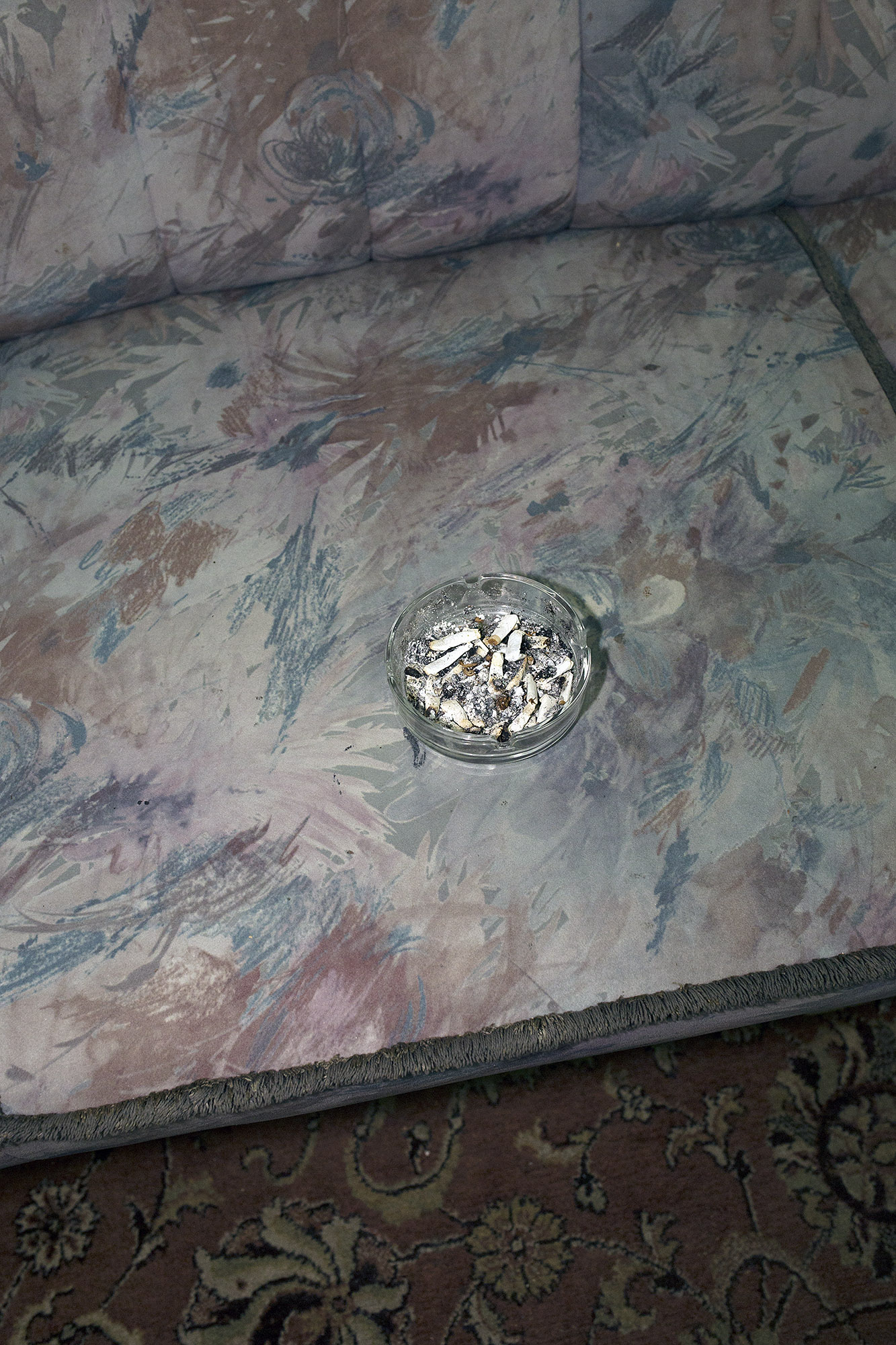 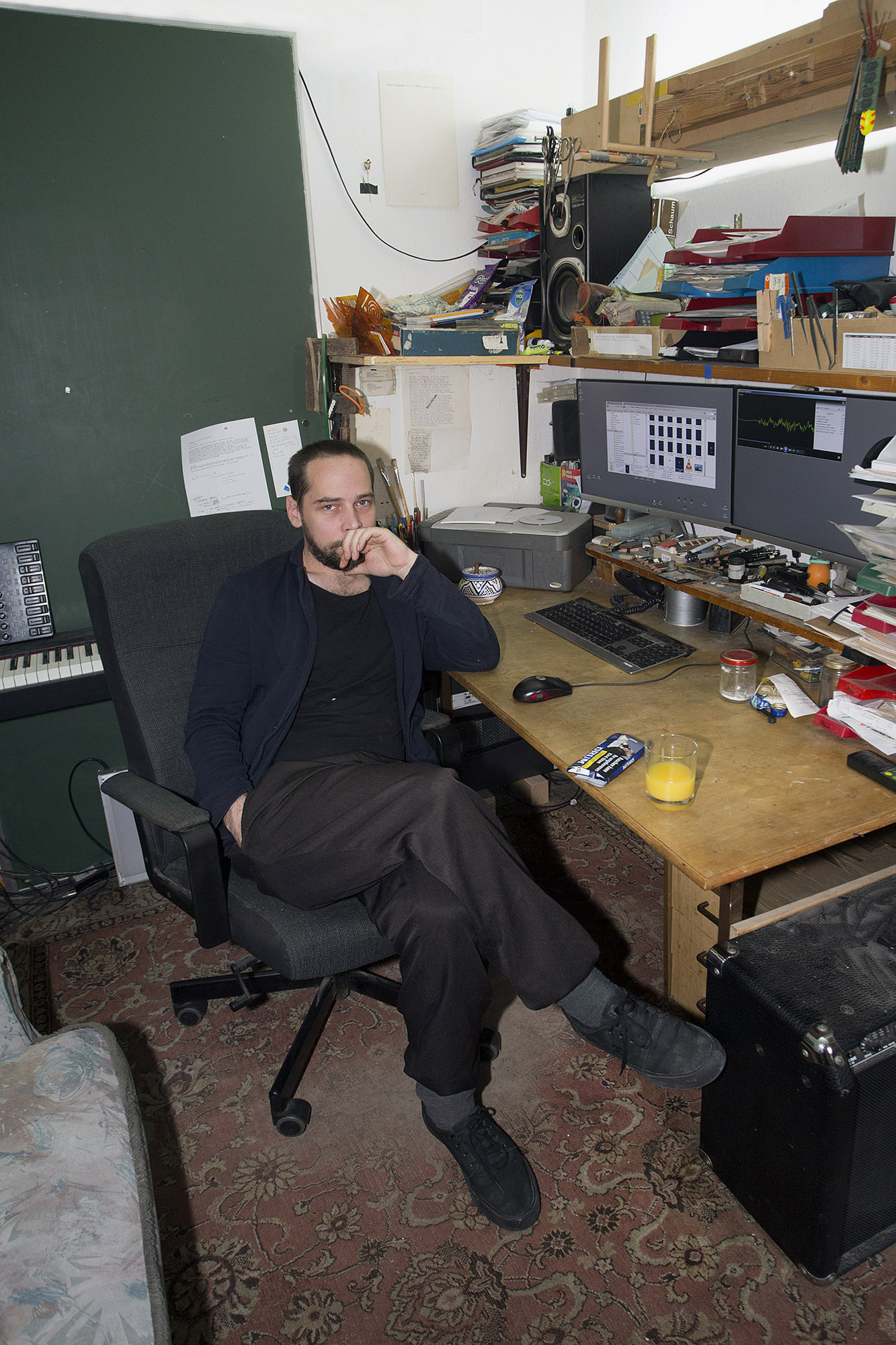 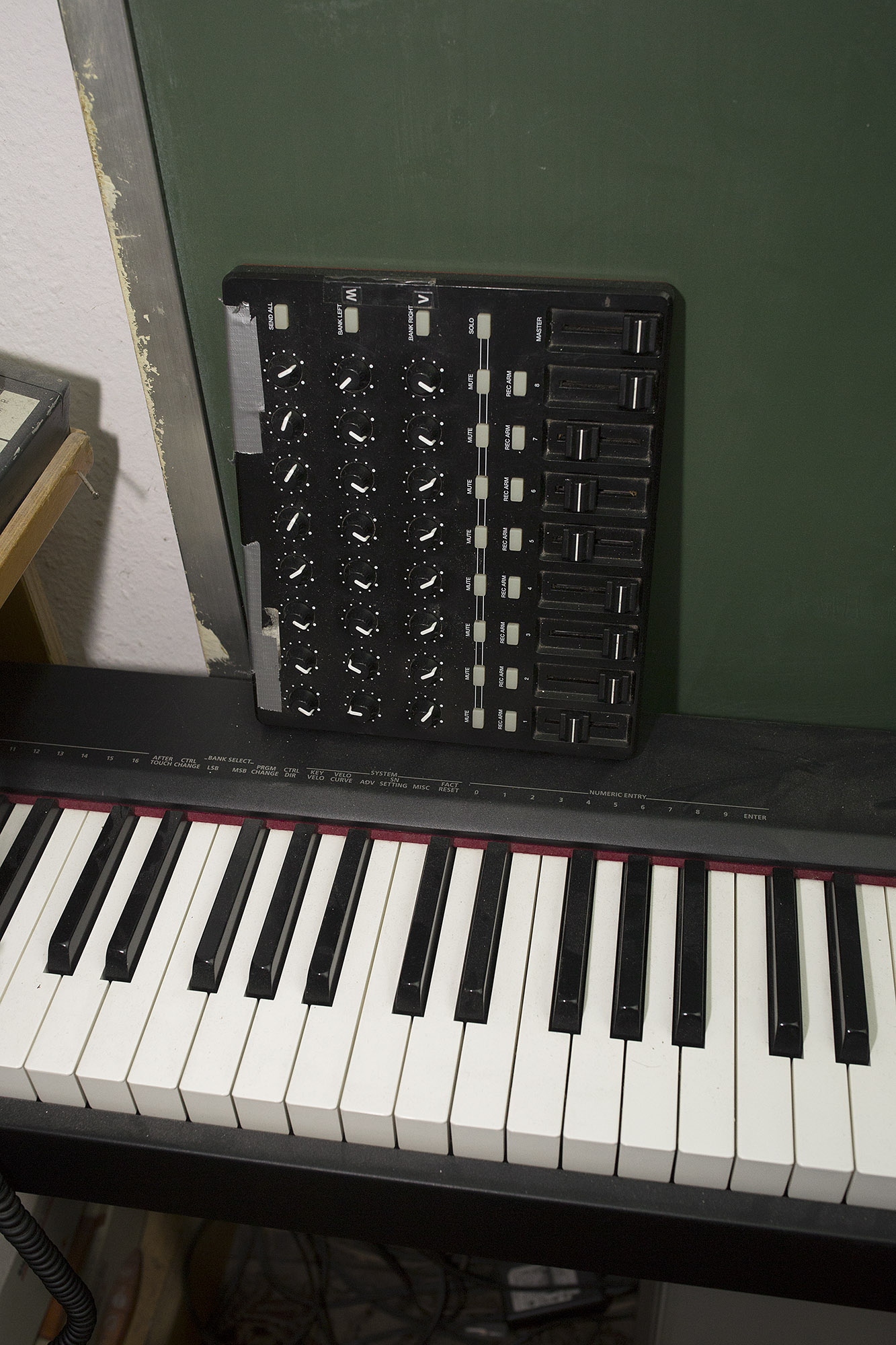 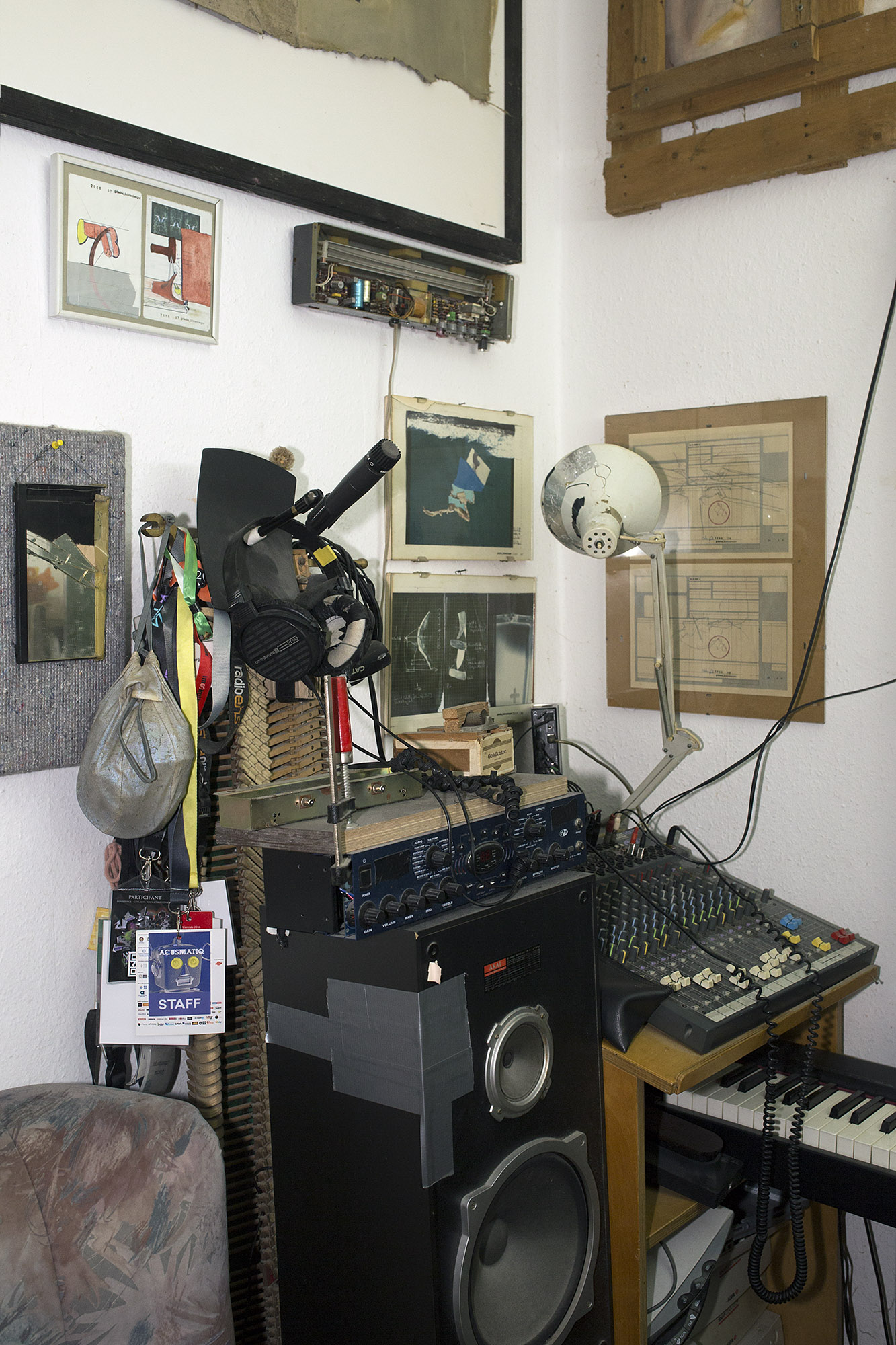 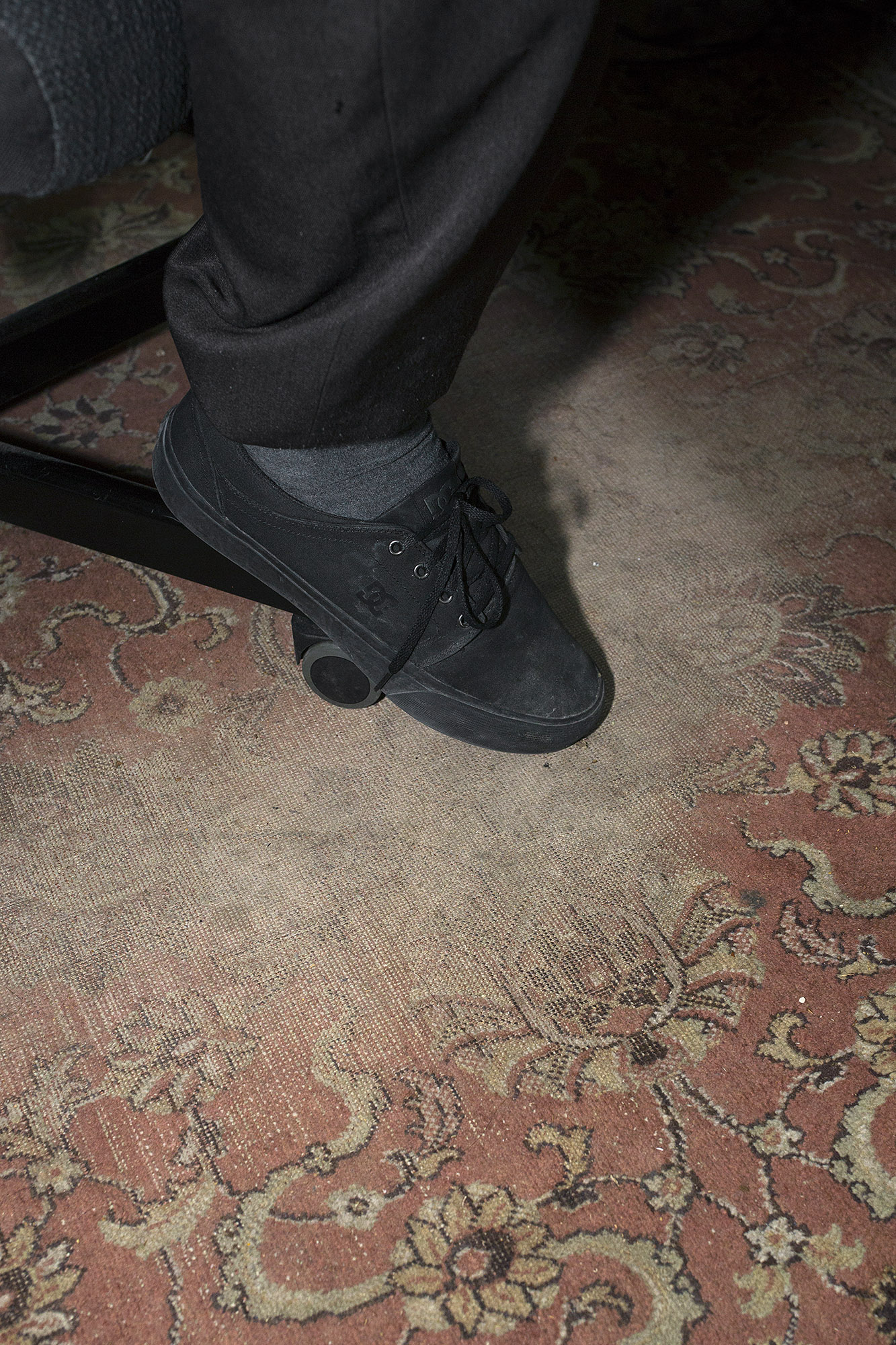 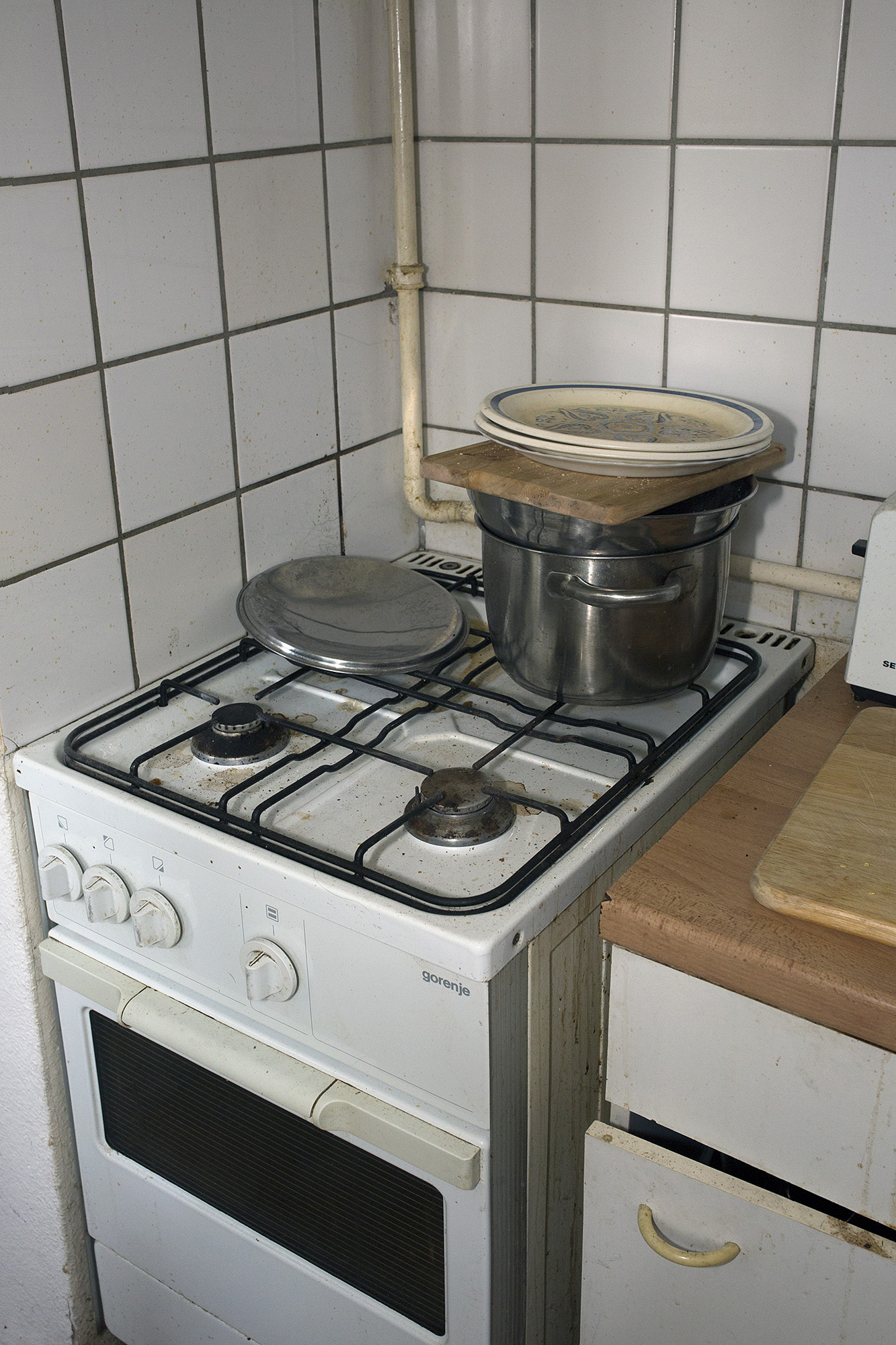 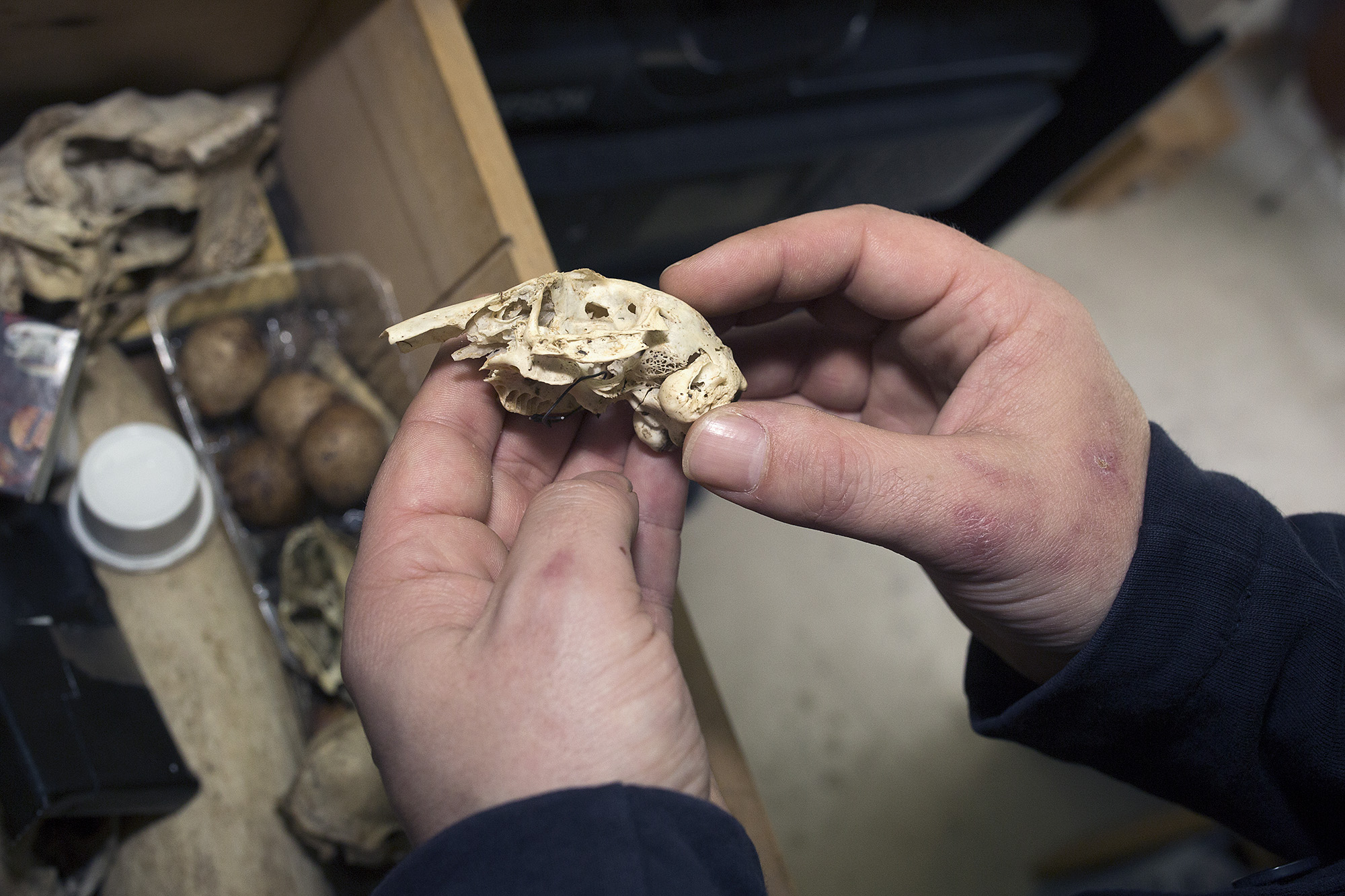 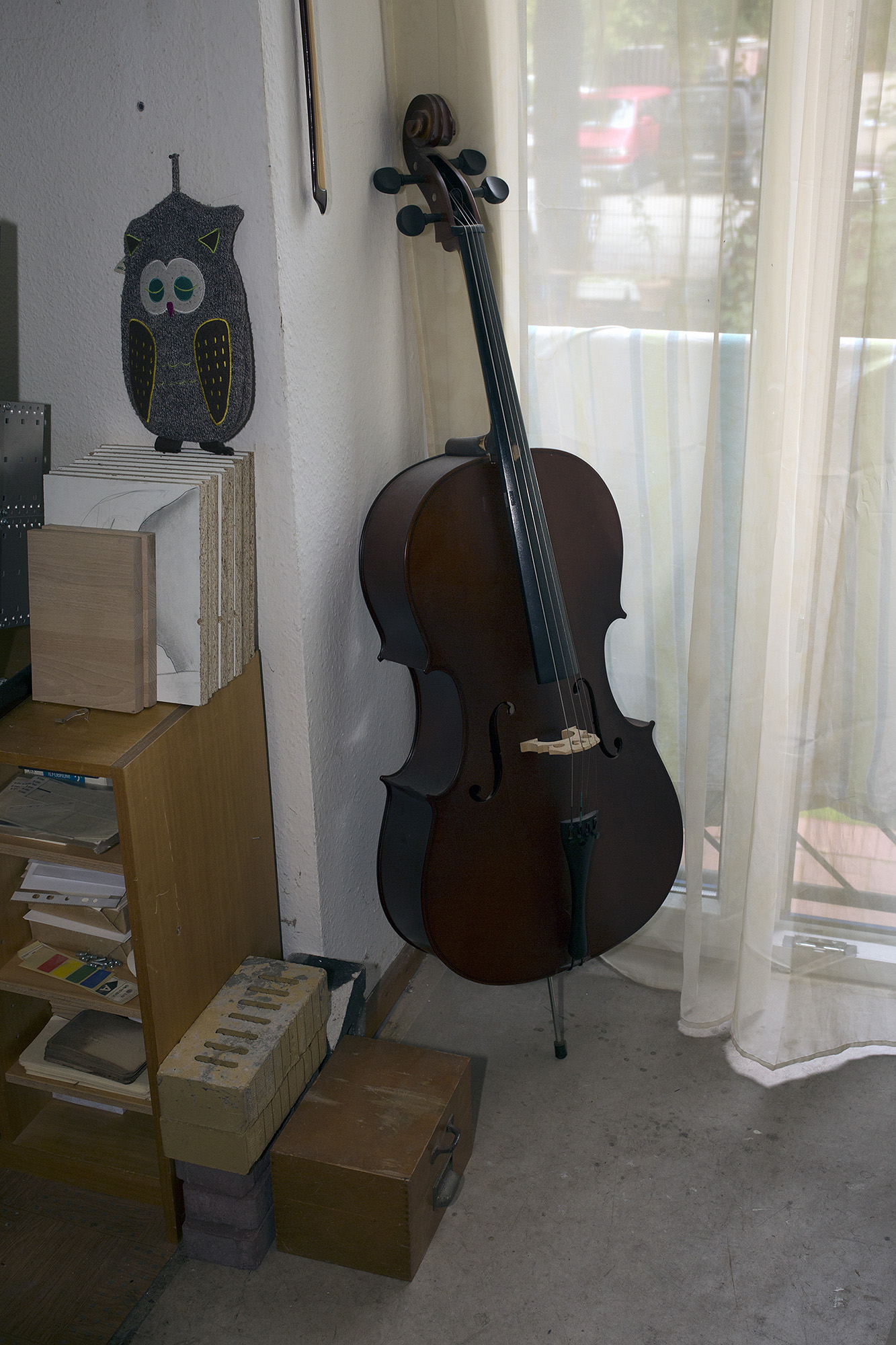 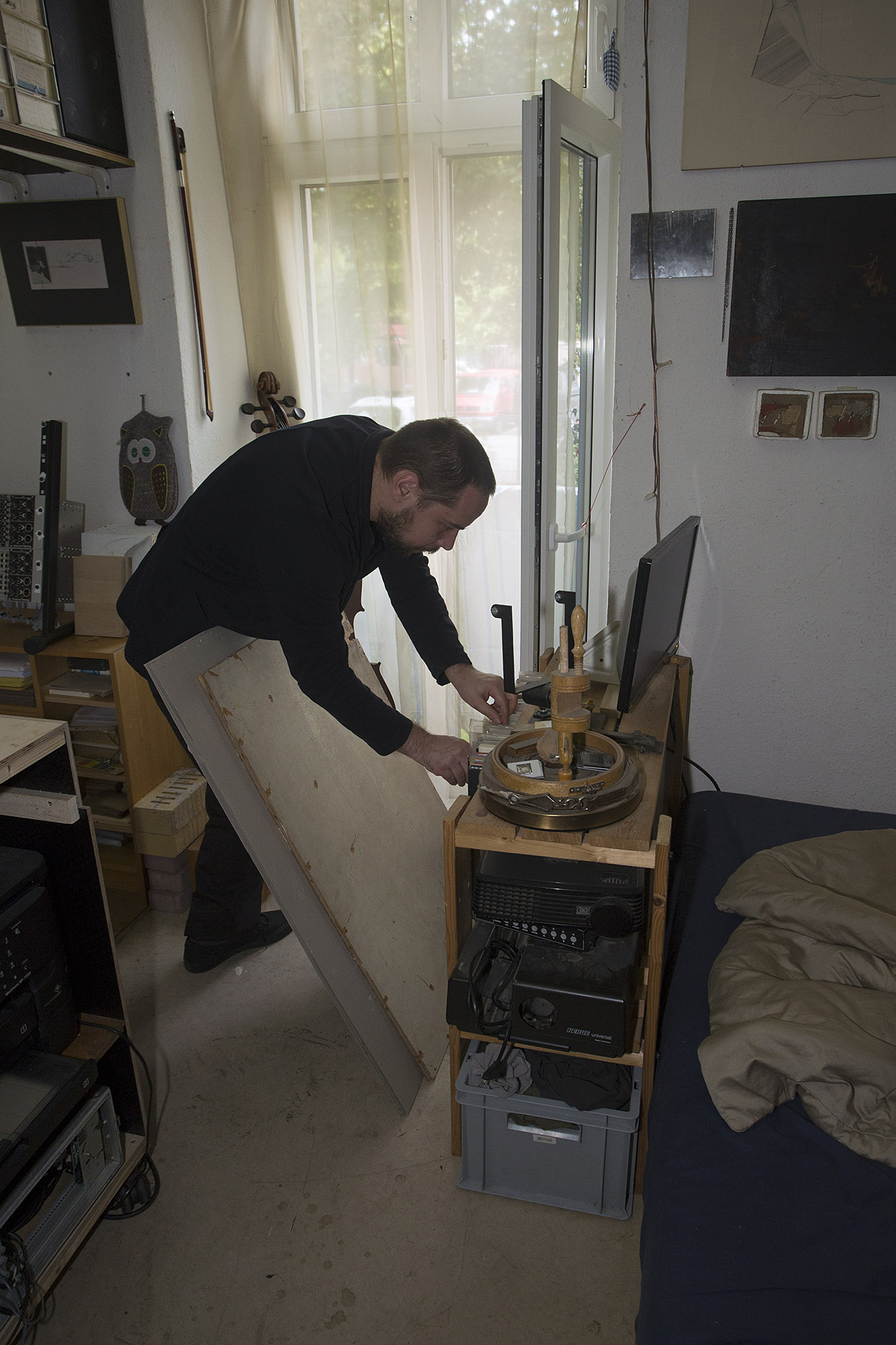 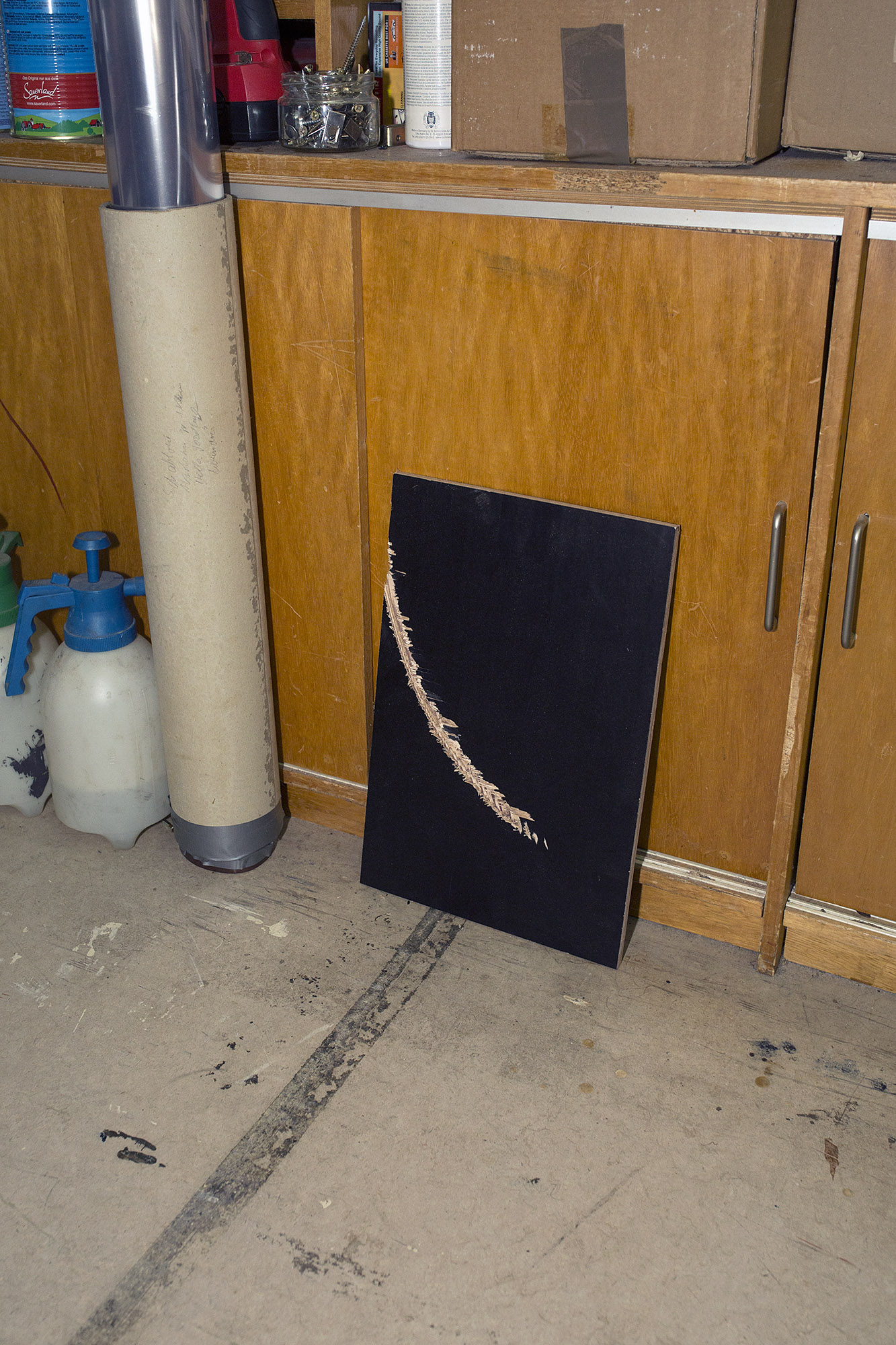 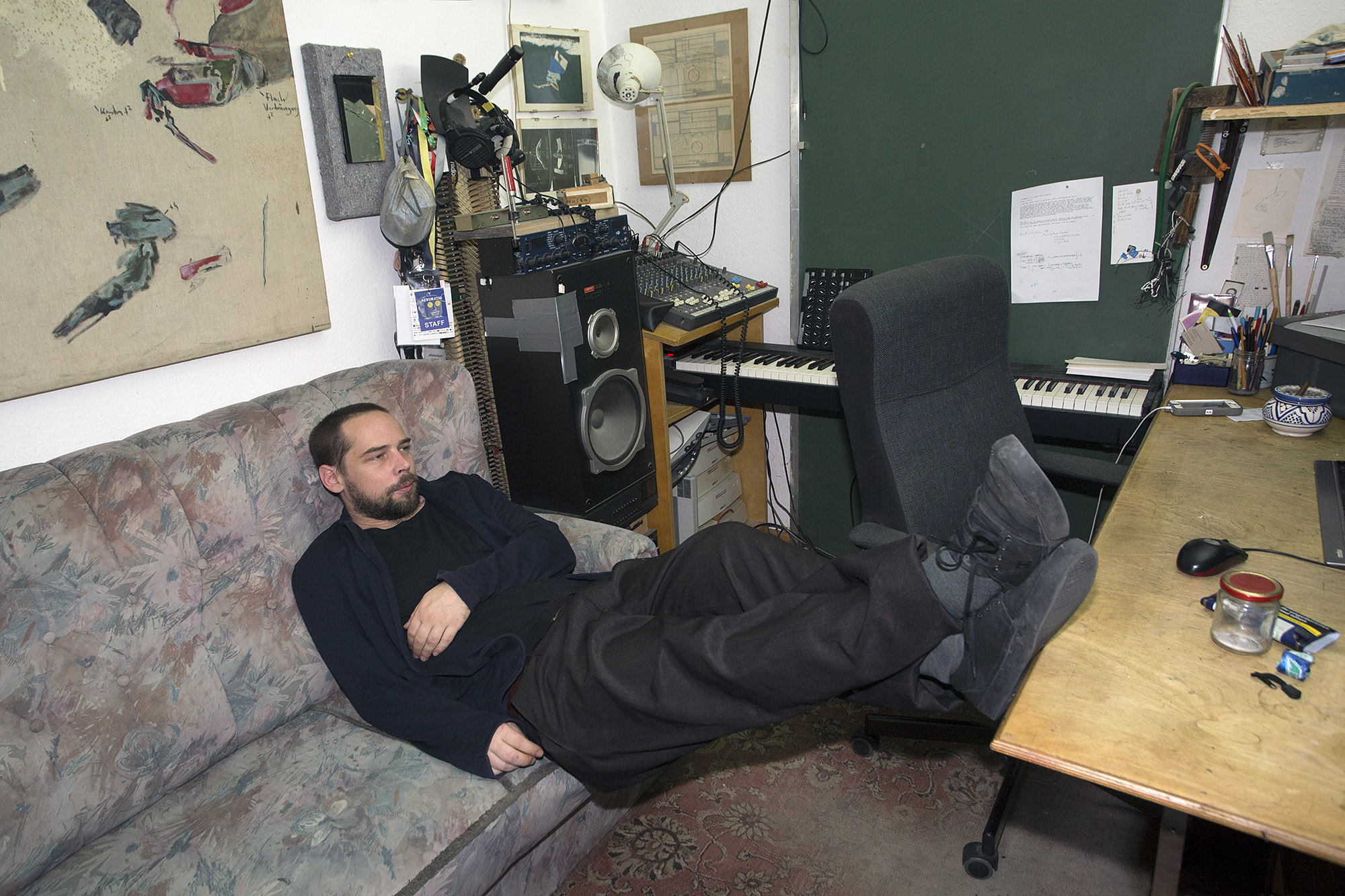 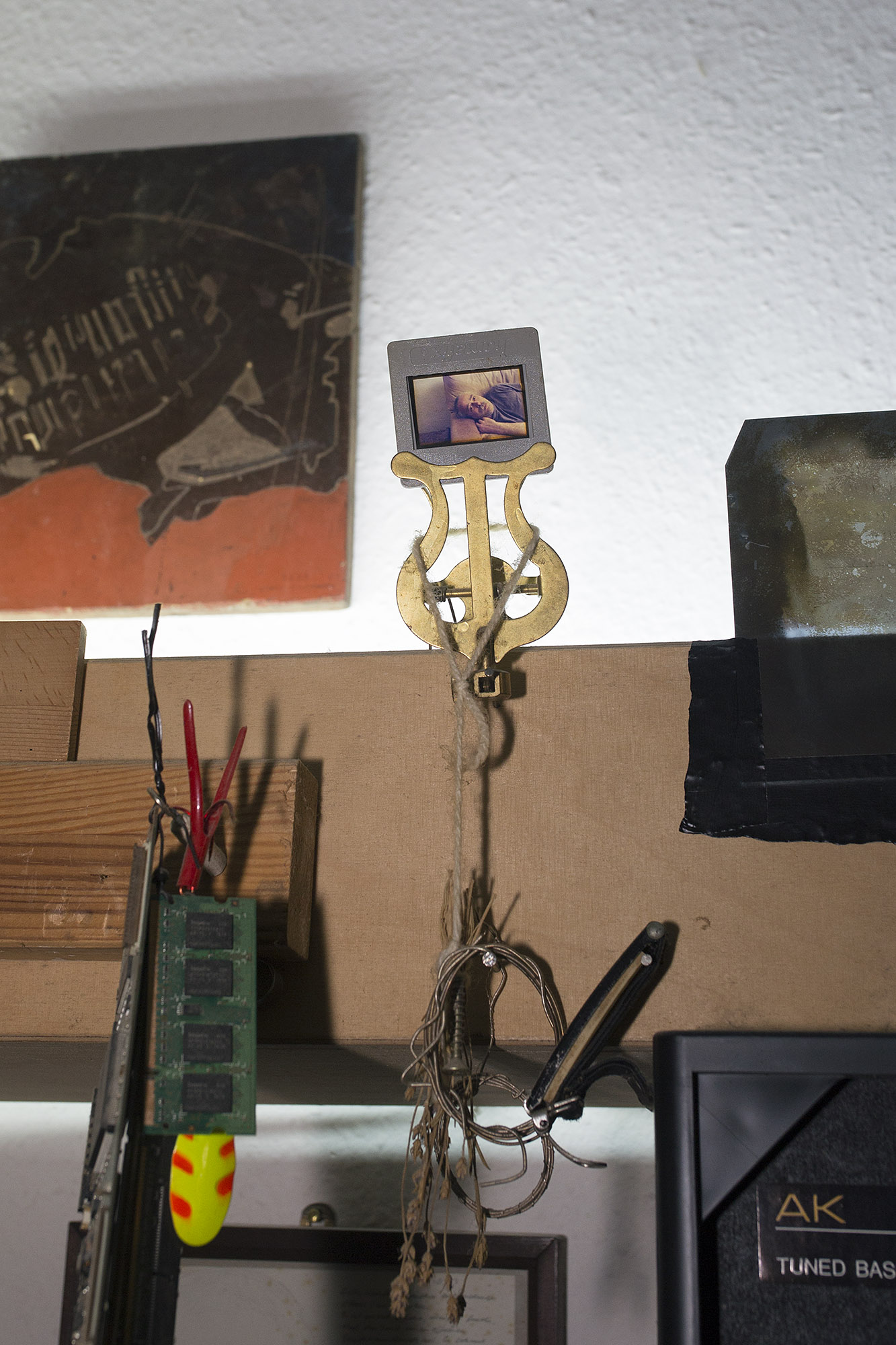 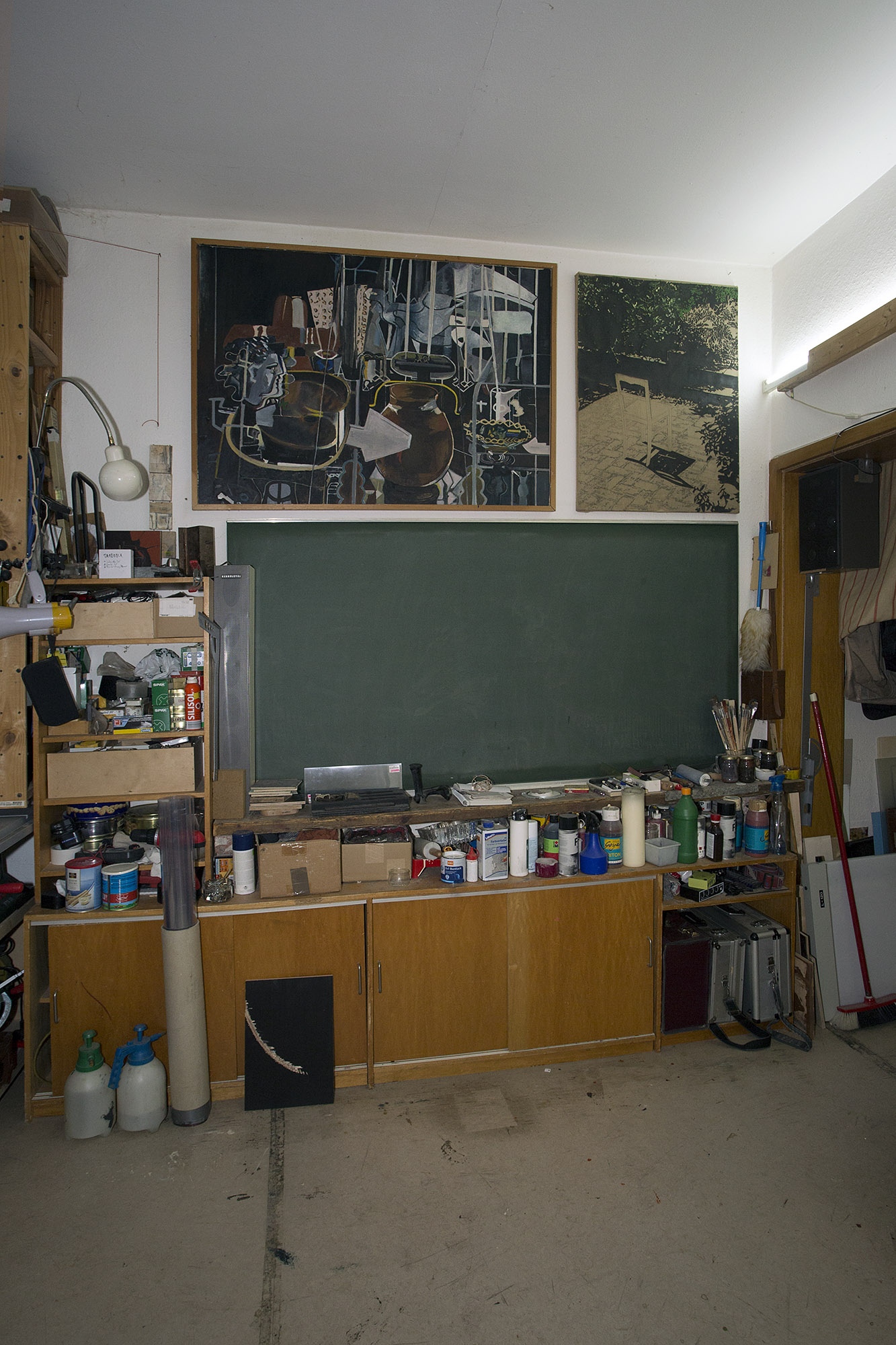 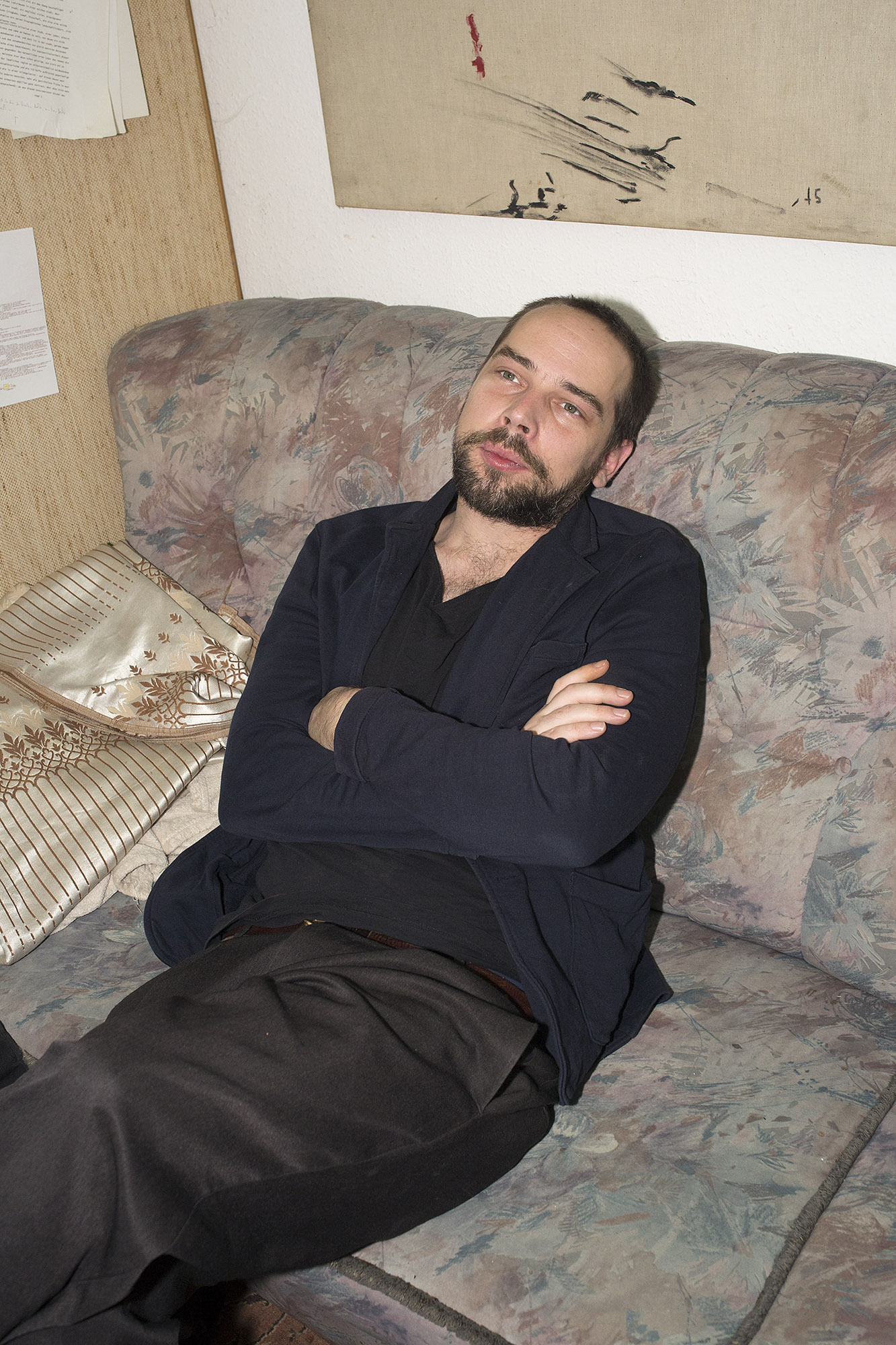 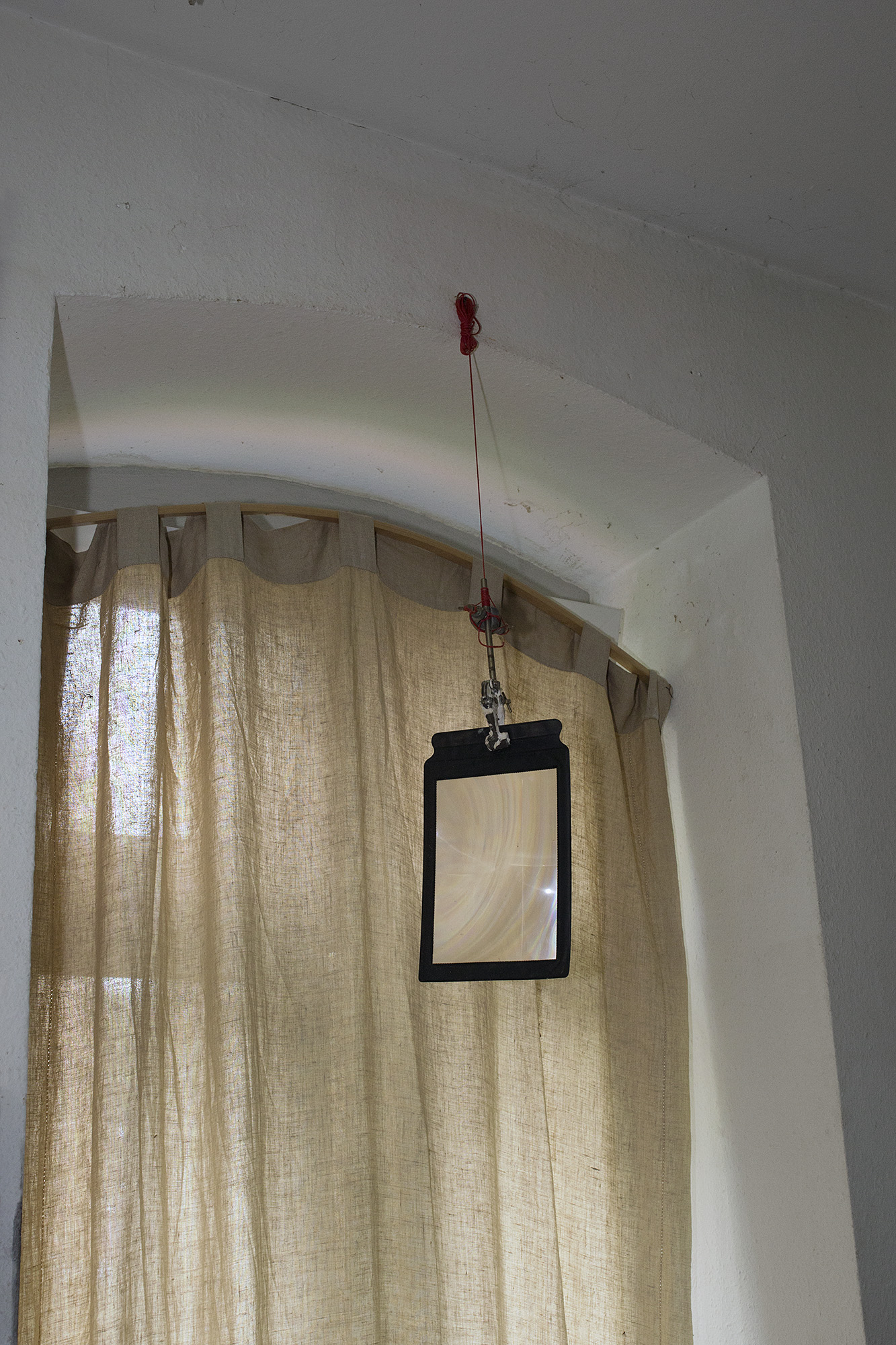 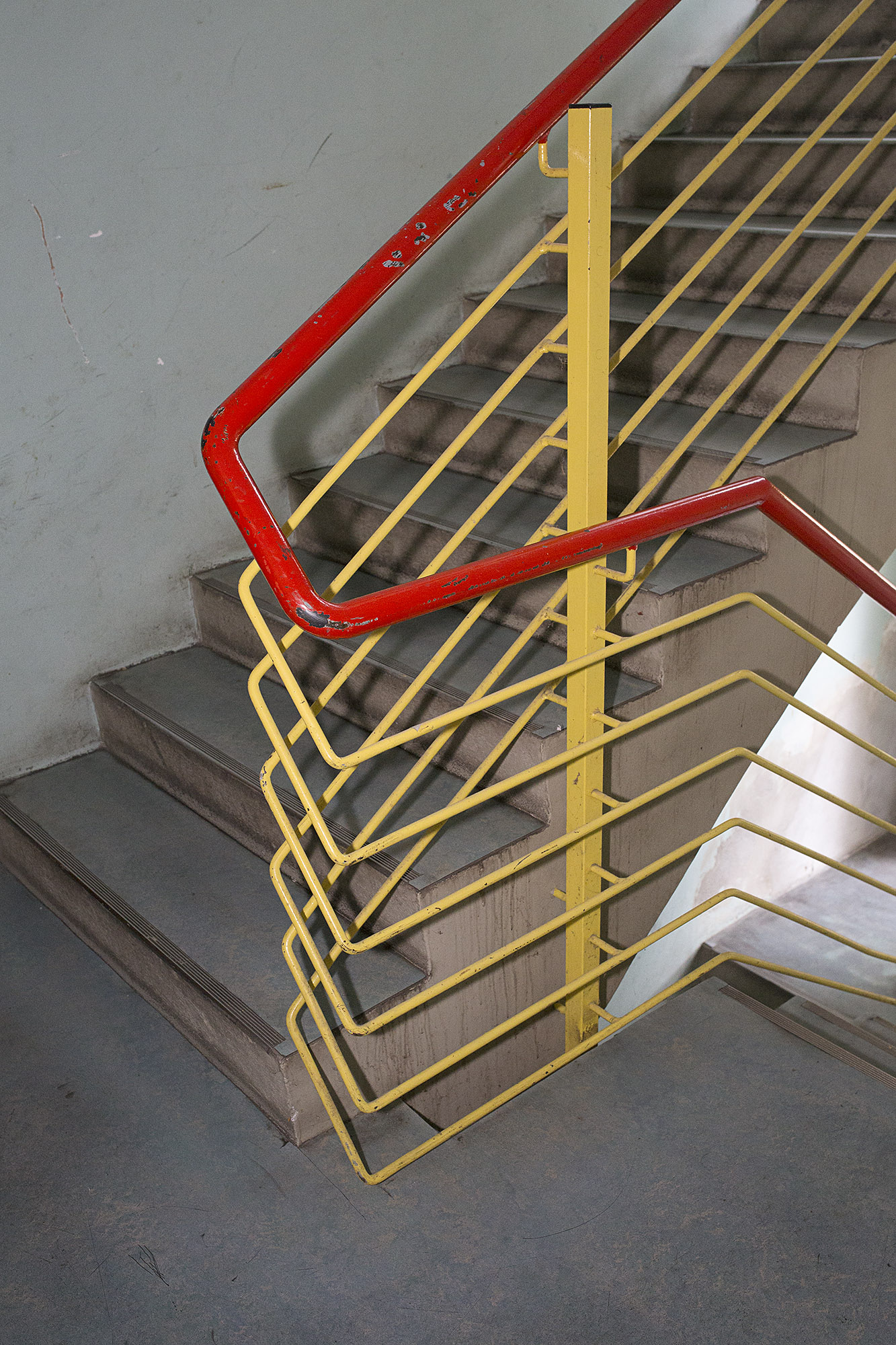 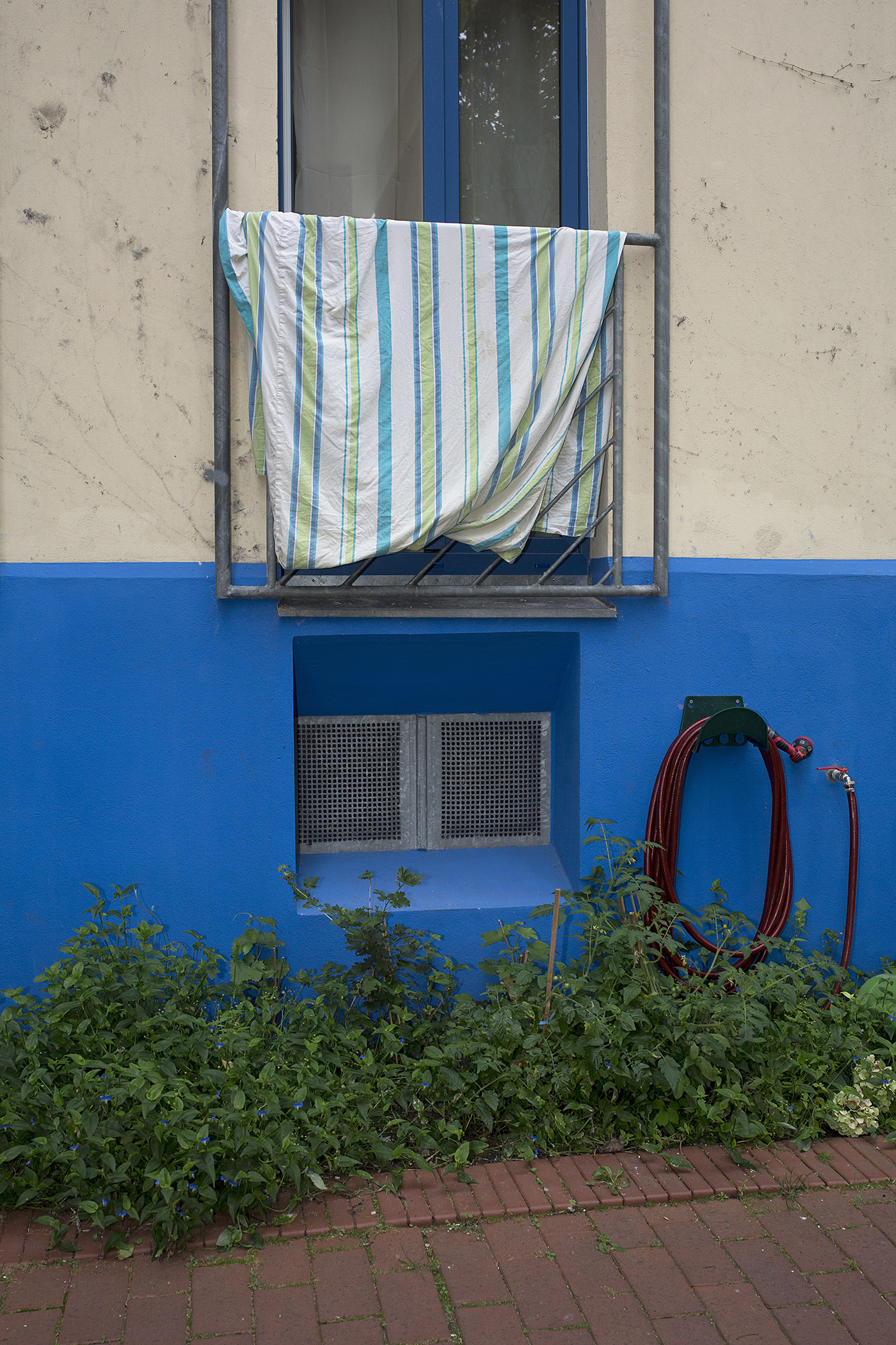