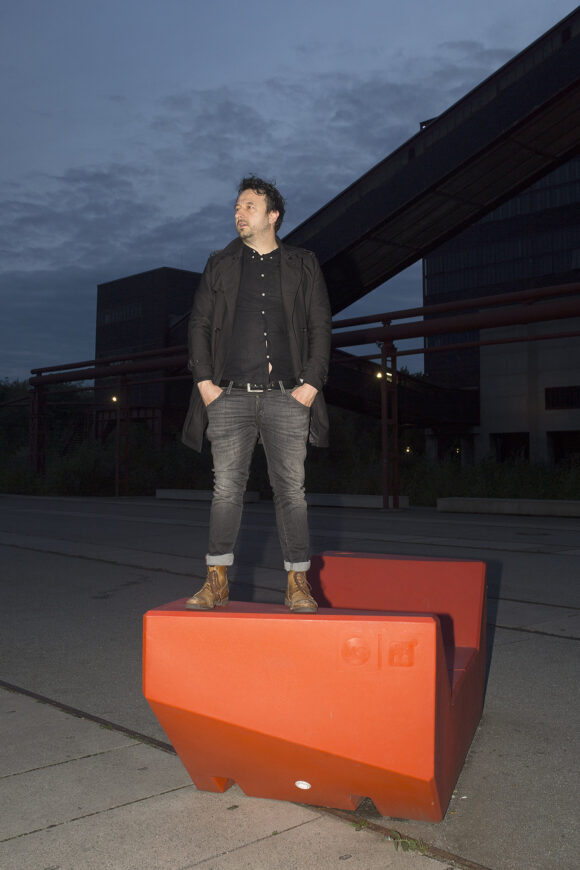 What I do in one sentence: I hope I do art.

Why I didn’t get a proper job: Making art is a proper job that, like no other job, relates to exactly what distinguishes humans from other living beings, from animals. The ability to create transformations, such as the transformation from an existing stone to a human-made hand ax. Making art is basically nothing more than celebrating this human ability over and over again. Therefore, art is not really purposeful, or rather the purposelessness of art enables it to refer to the human-like ability to transform.

An artwork I dream of and I would get accomplished if space, time and money were abundant: The work I’m currently doing, for which I have both the time and space and unfortunately too often, too little money.

Why I do what I do: Because I want to produce something that potentially goes beyond human life, although I naturally assume that we will be at least 453 years old.

How I want to be buried resp. words I want to be written on my tombstone: I don’t think about that. I have enough to do with the life. 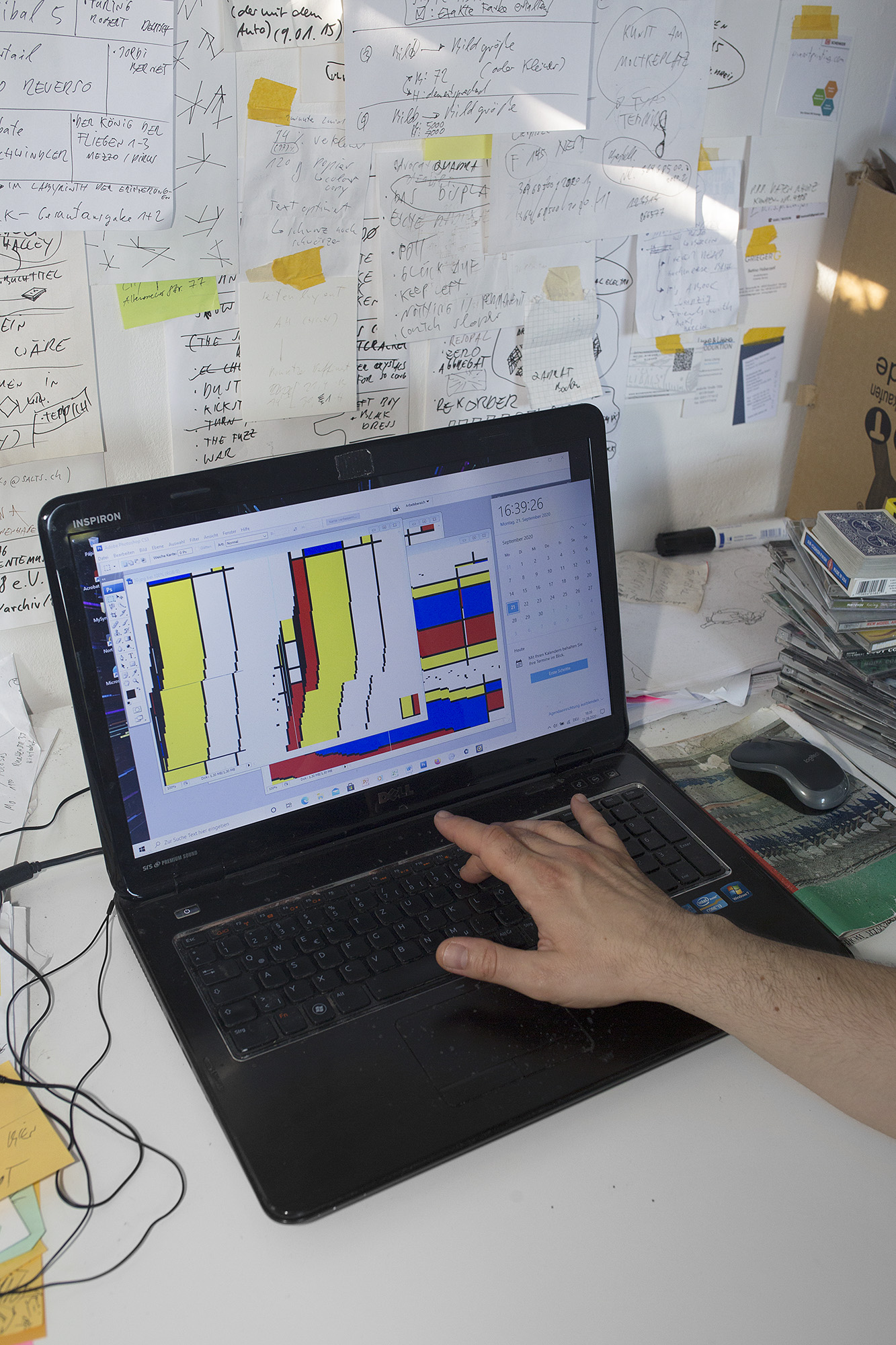 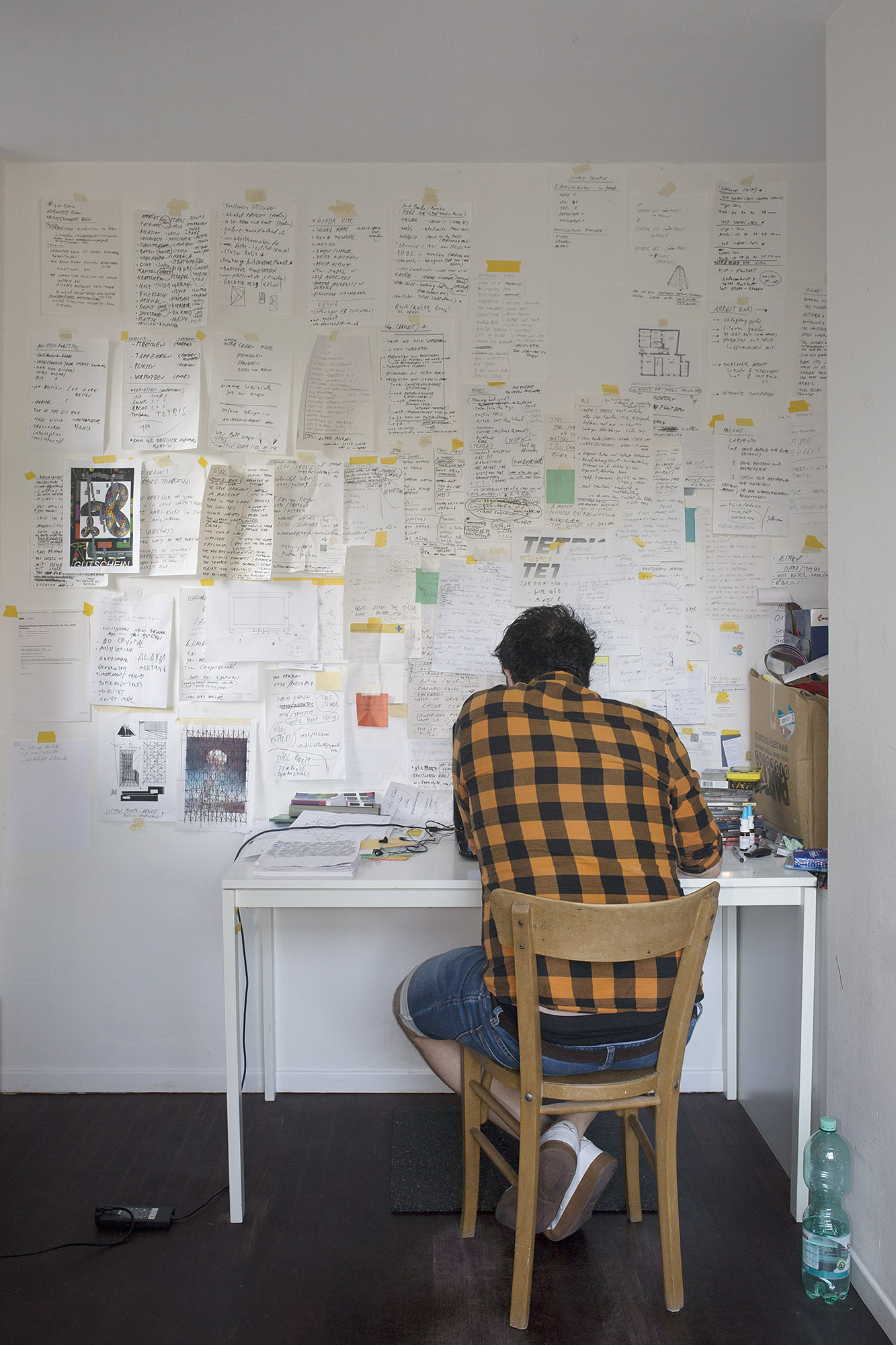 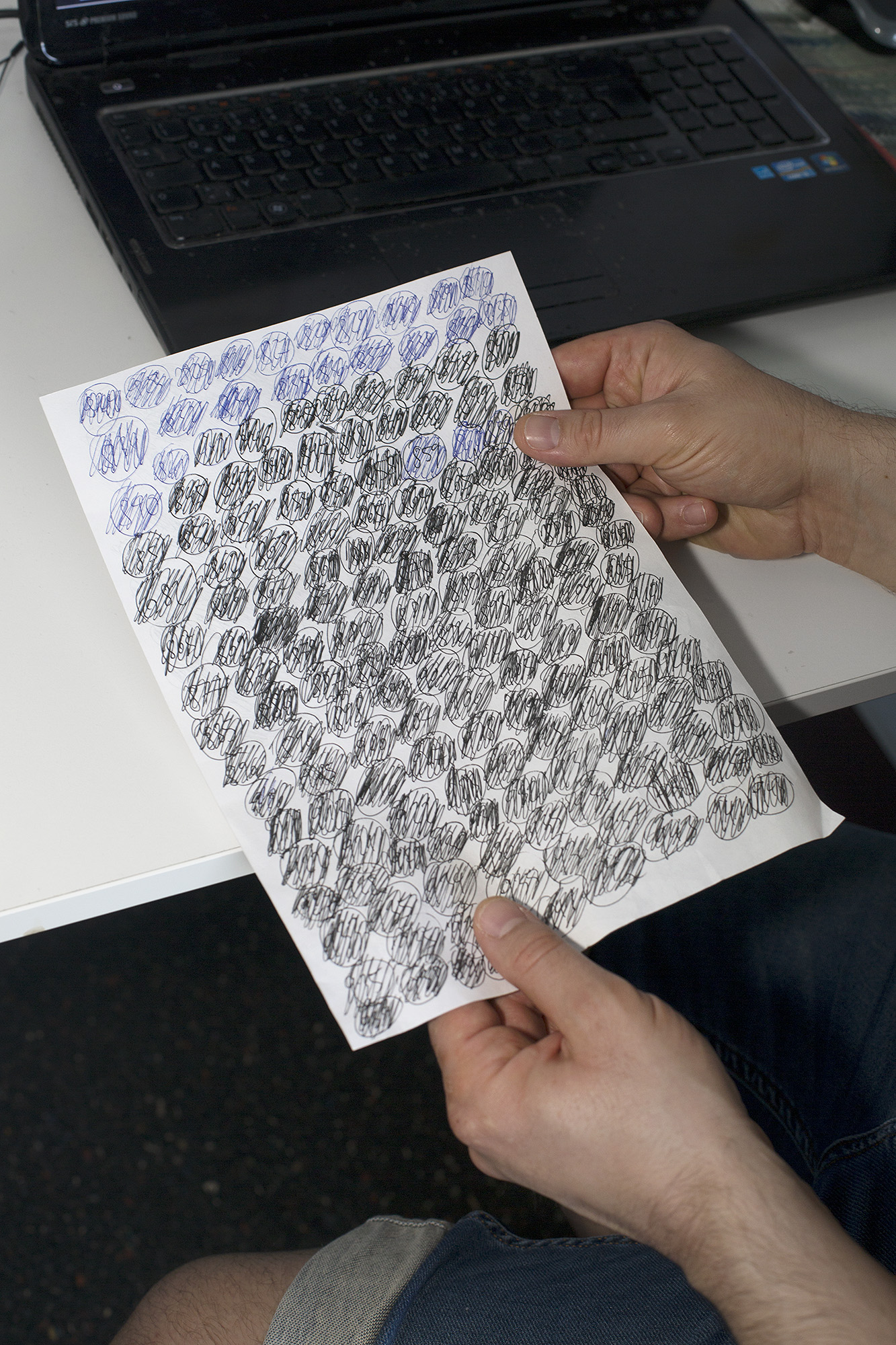 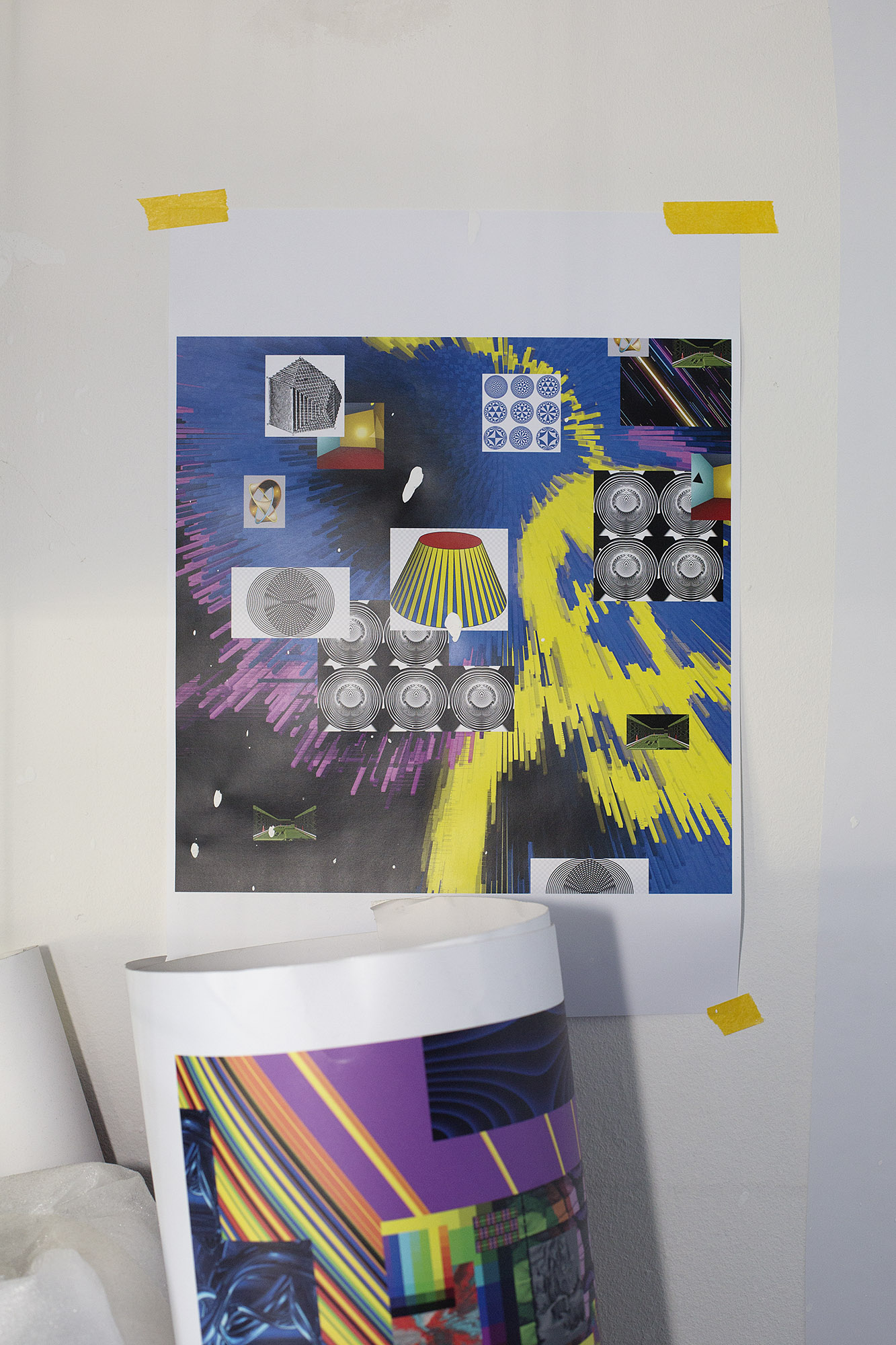 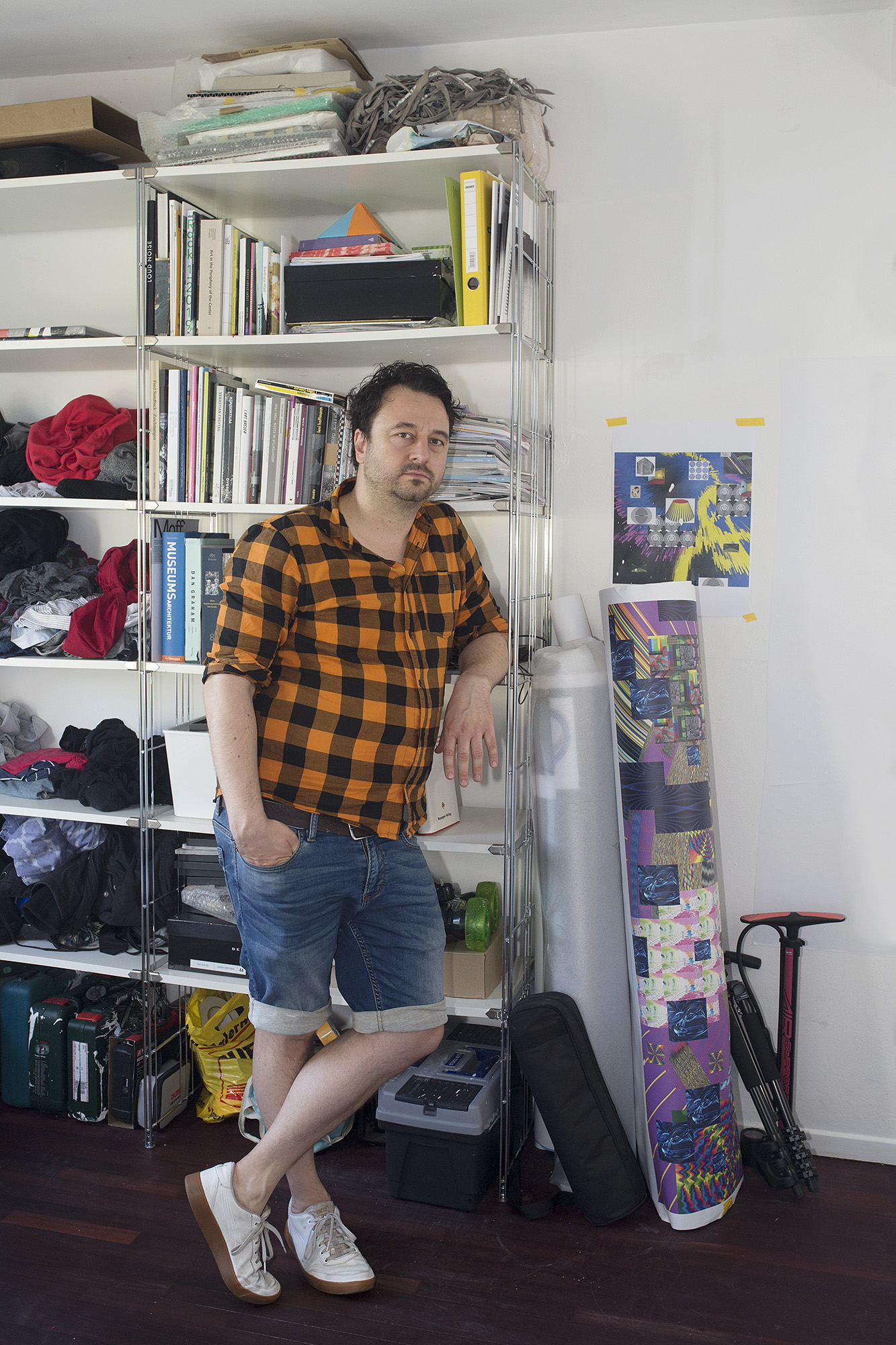 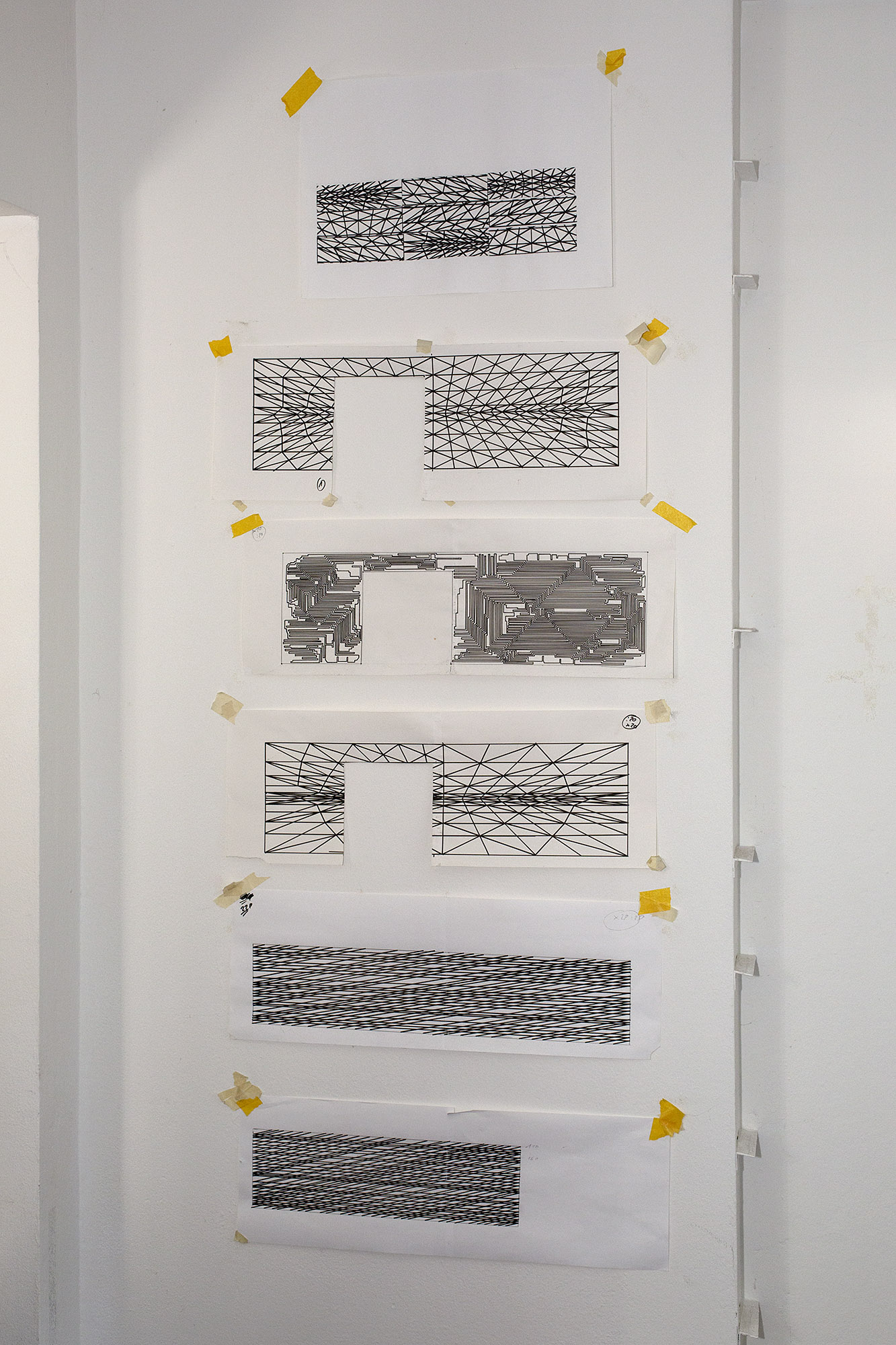 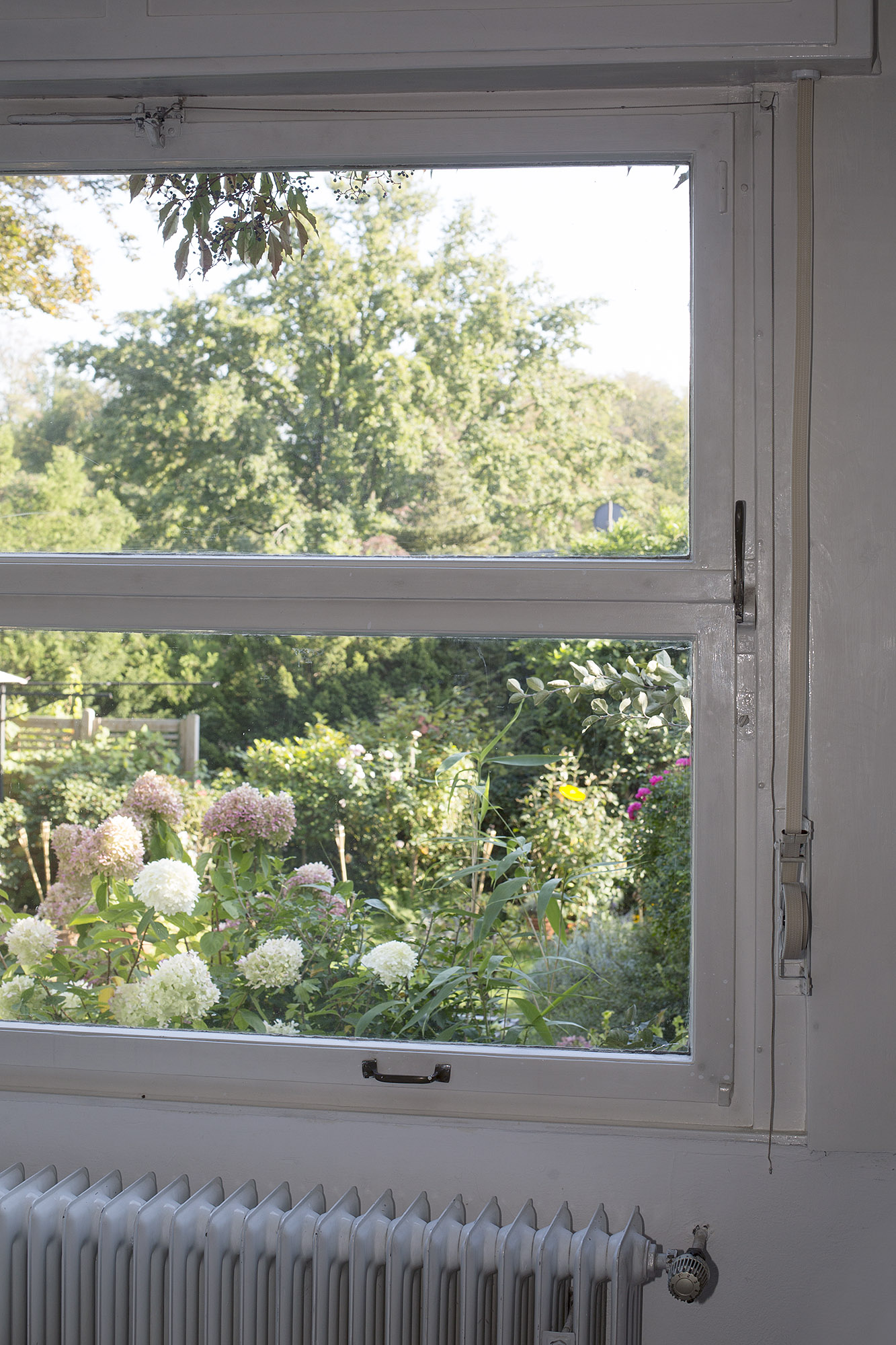 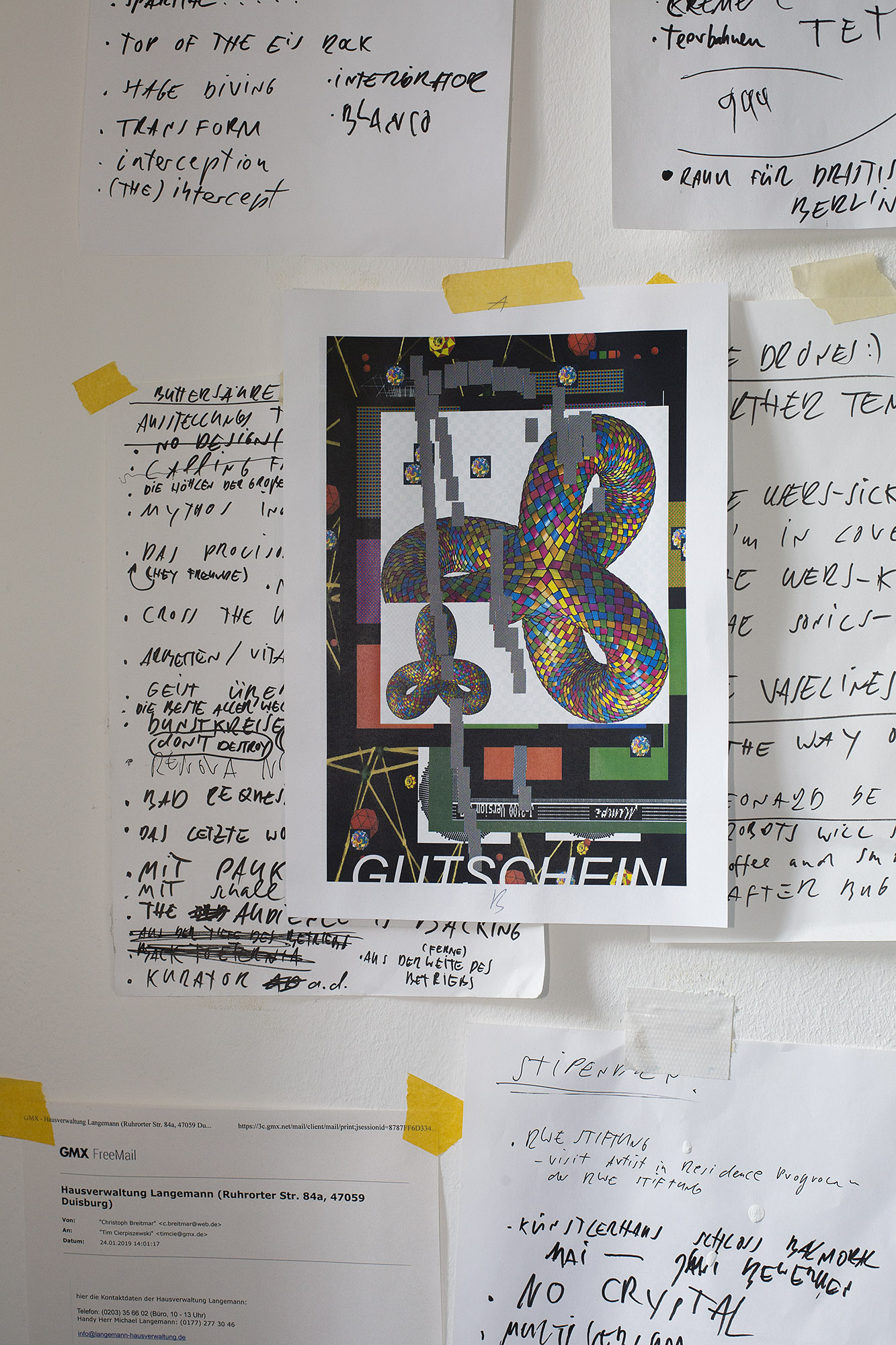 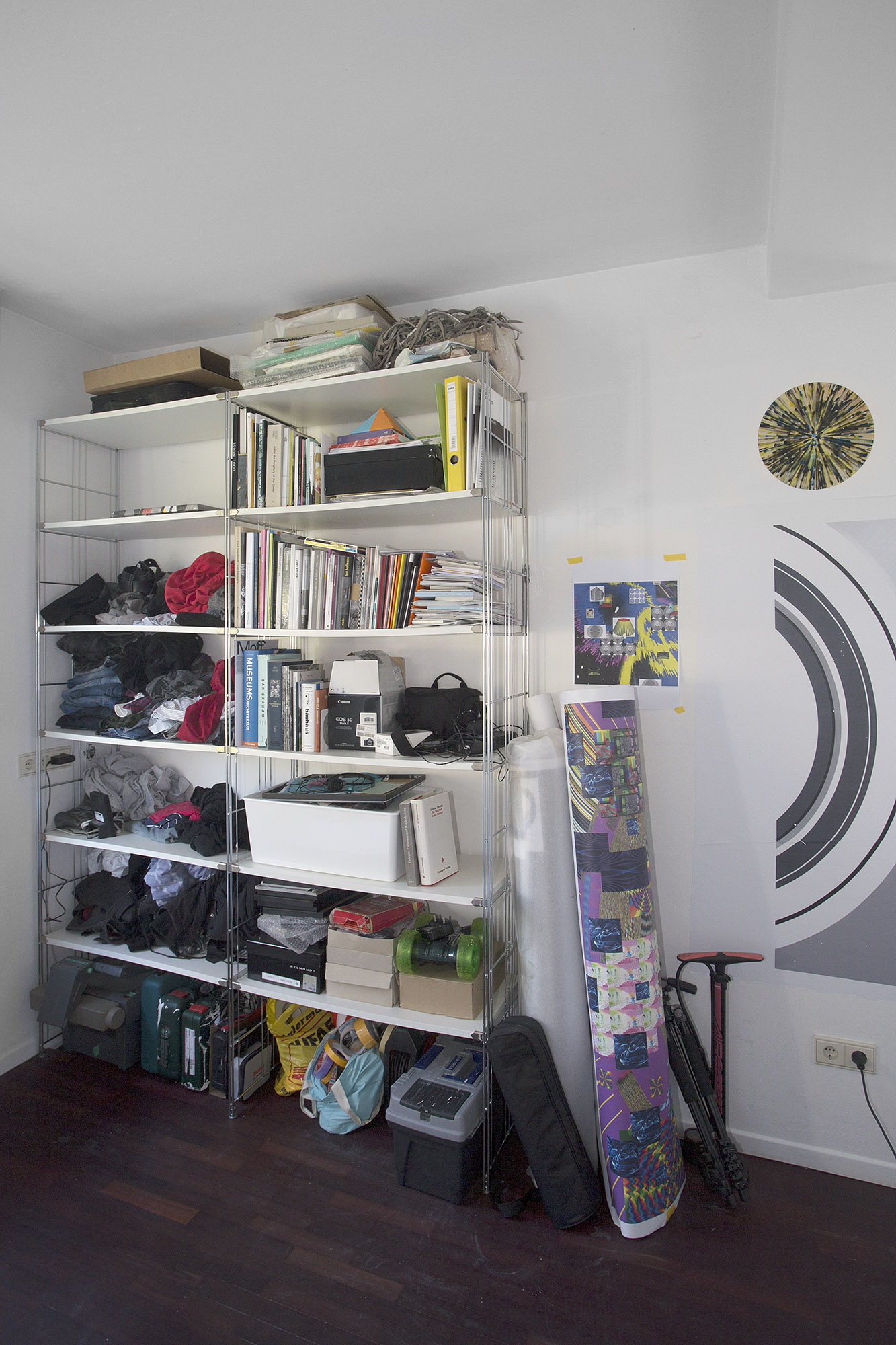 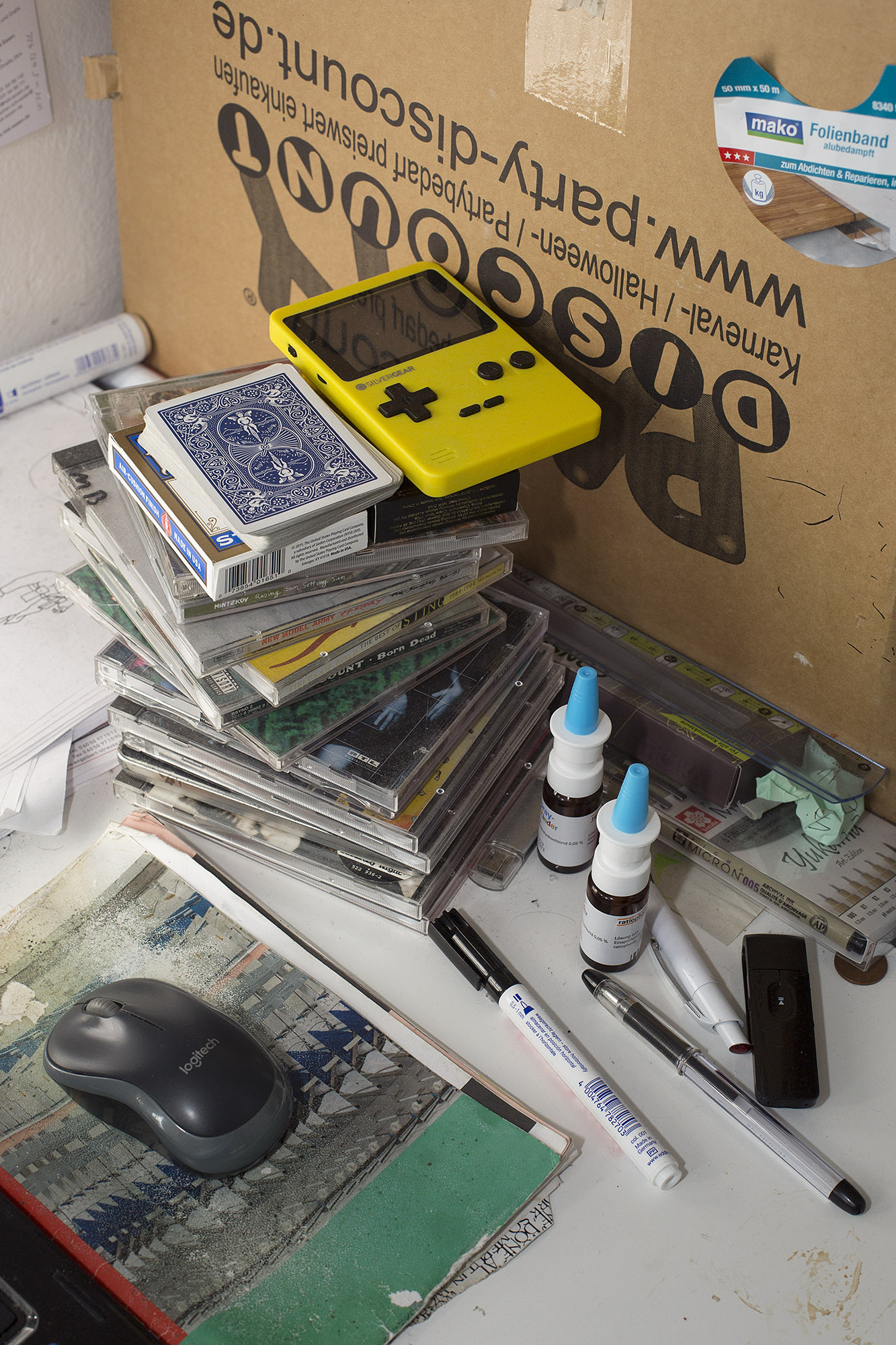 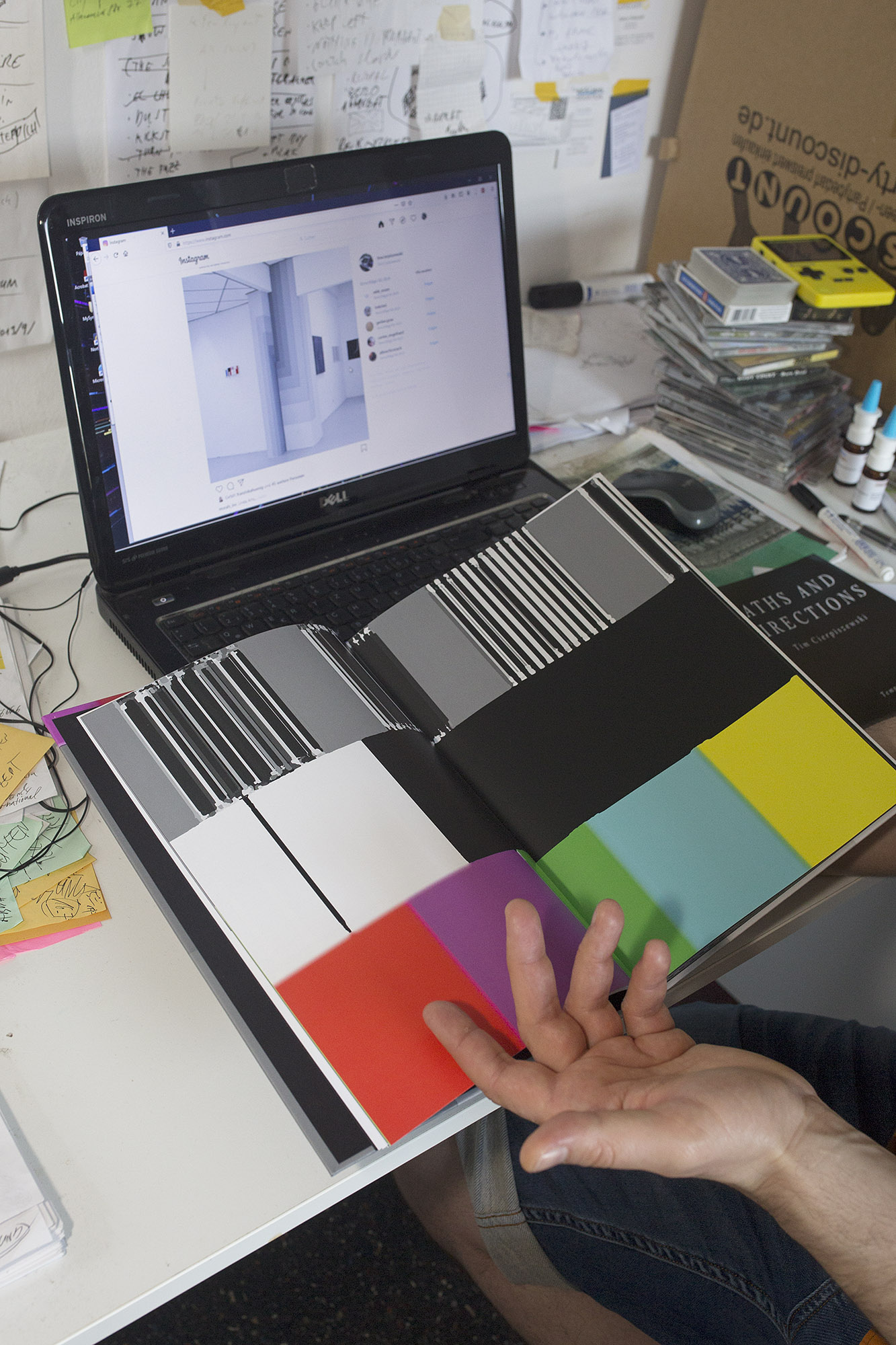 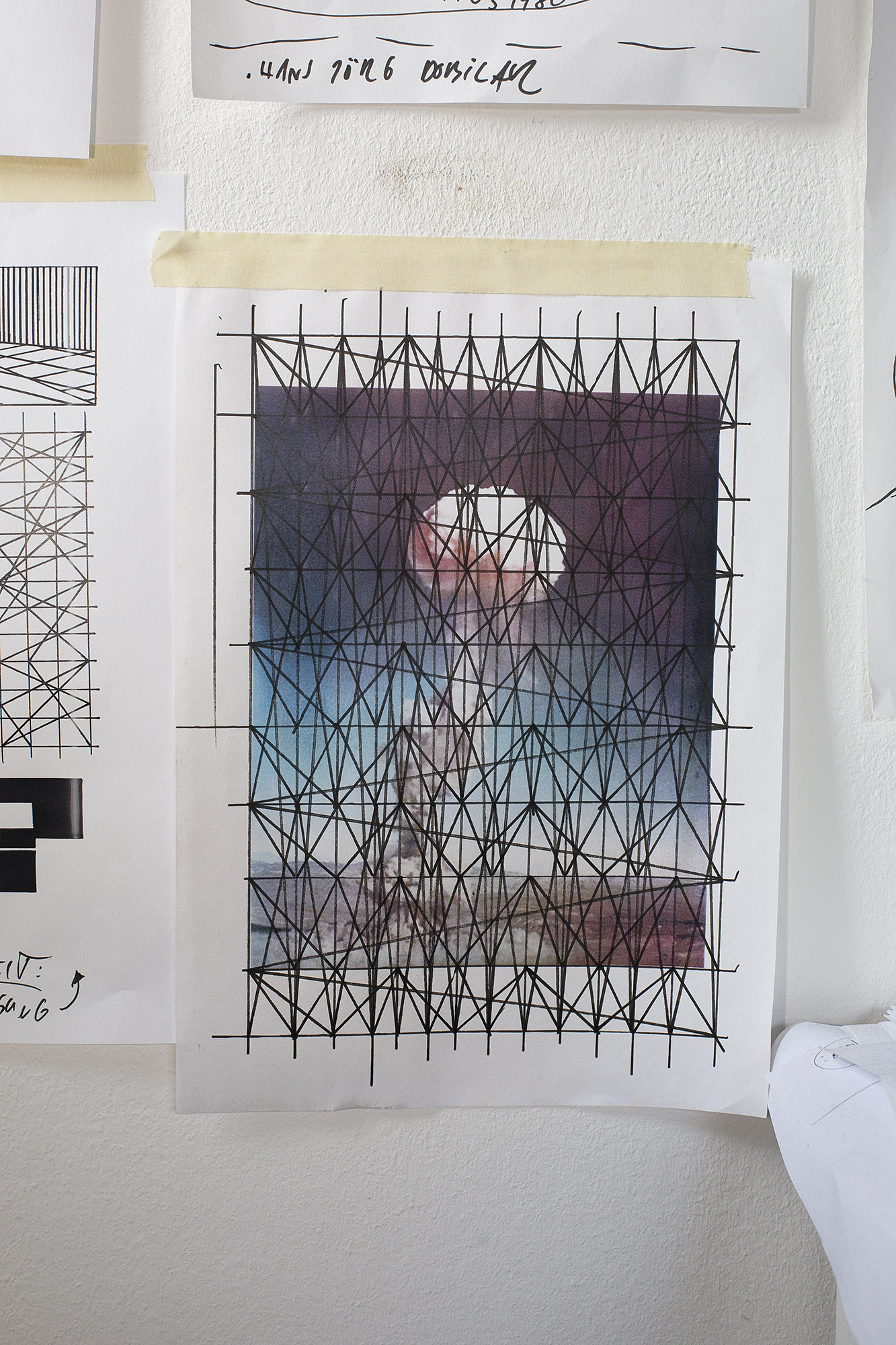 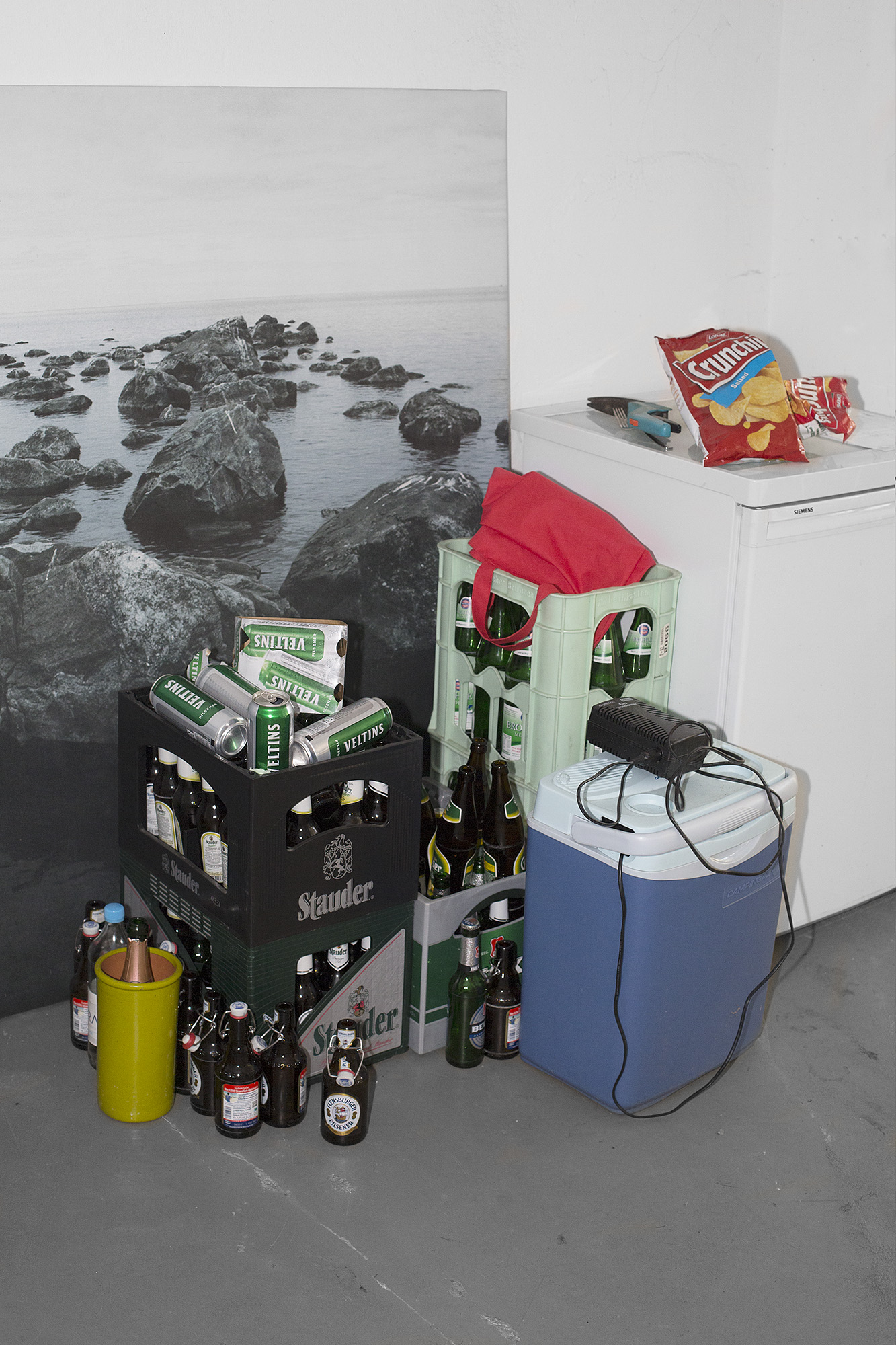 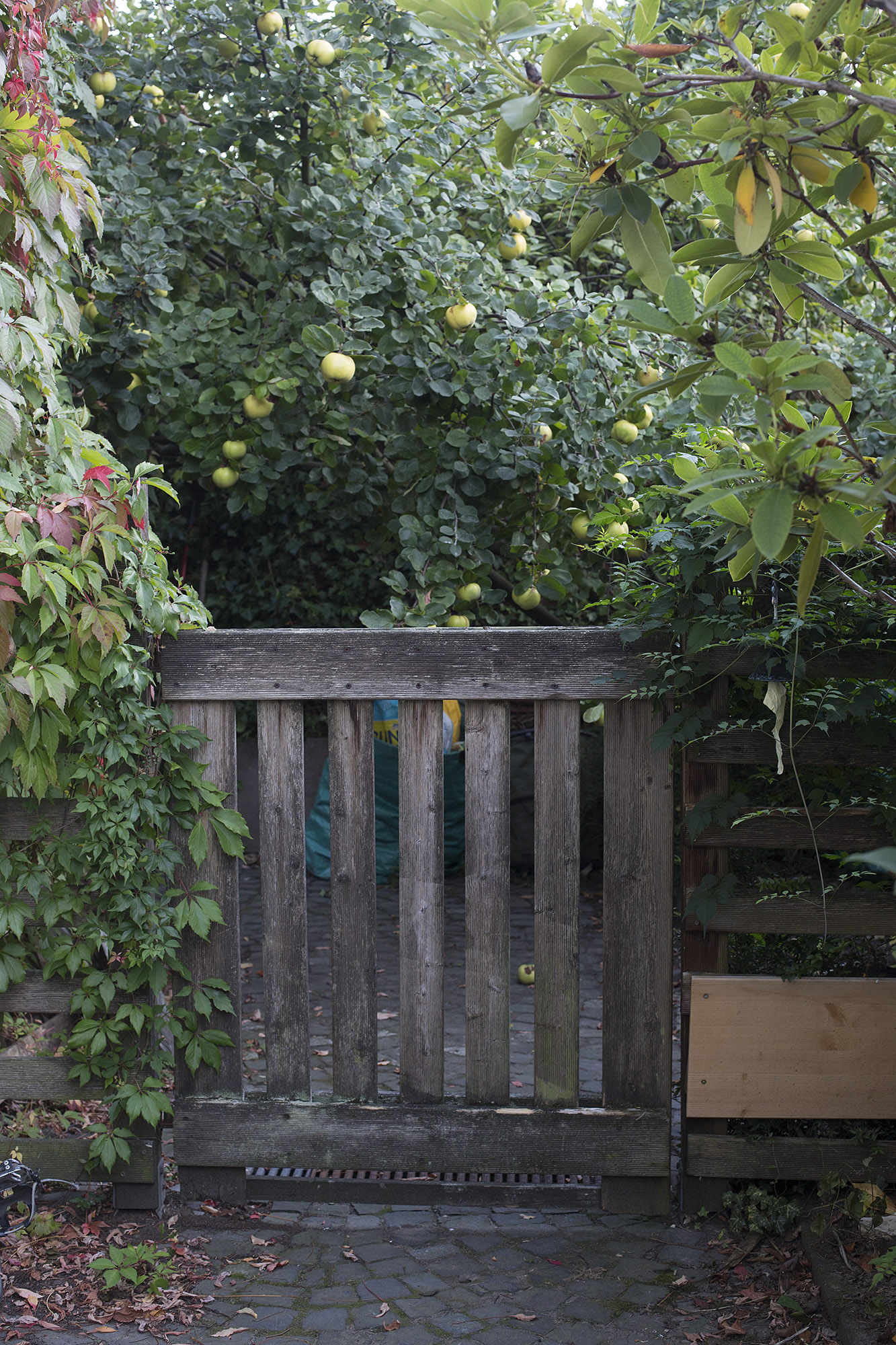