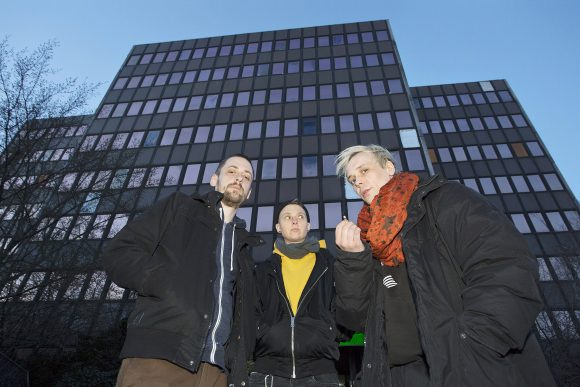 Our studio is a bubble, a space which allows to switch off everything else, get lost in ideas and loose track of time.

Spoke: It’s a space for sessions and recordings I share with my live band Psychedelic Orchestra, Echoez, and Ostberlin Androgyn and which is home of Slomo Studio, run by me as a producer/engineer. I founded Slomo Studio because I felt the need to create an unbiased space for artists to collaborate and record music. The vision for the studio is to establish a gender-neutral environment – in favour of an inclusive studio culture and to empower artists by creating access.

What we do in one sentence: Hiphop aka beats + rap.

Why we didn’t get a proper job: Realness is a hiphop thing, not a job thing.

An artwork we dream of and we would get accomplished if space, time and money were abundant:
Spoke: Playing our music live with a full orchestra.
Kanye Ost: I wanna sculpt a 20 miles high banana out of asbest with a golden vanilla chocolate icing.
Gregor Easy: Feature with Tupac.

Artists, we have on our watch list (and why): We are really into trap music and it’s hard to name just a few artists. Listen to our radio show “RAP RADIO KNUSPERFLOCKE”, there you can find our favorite music. 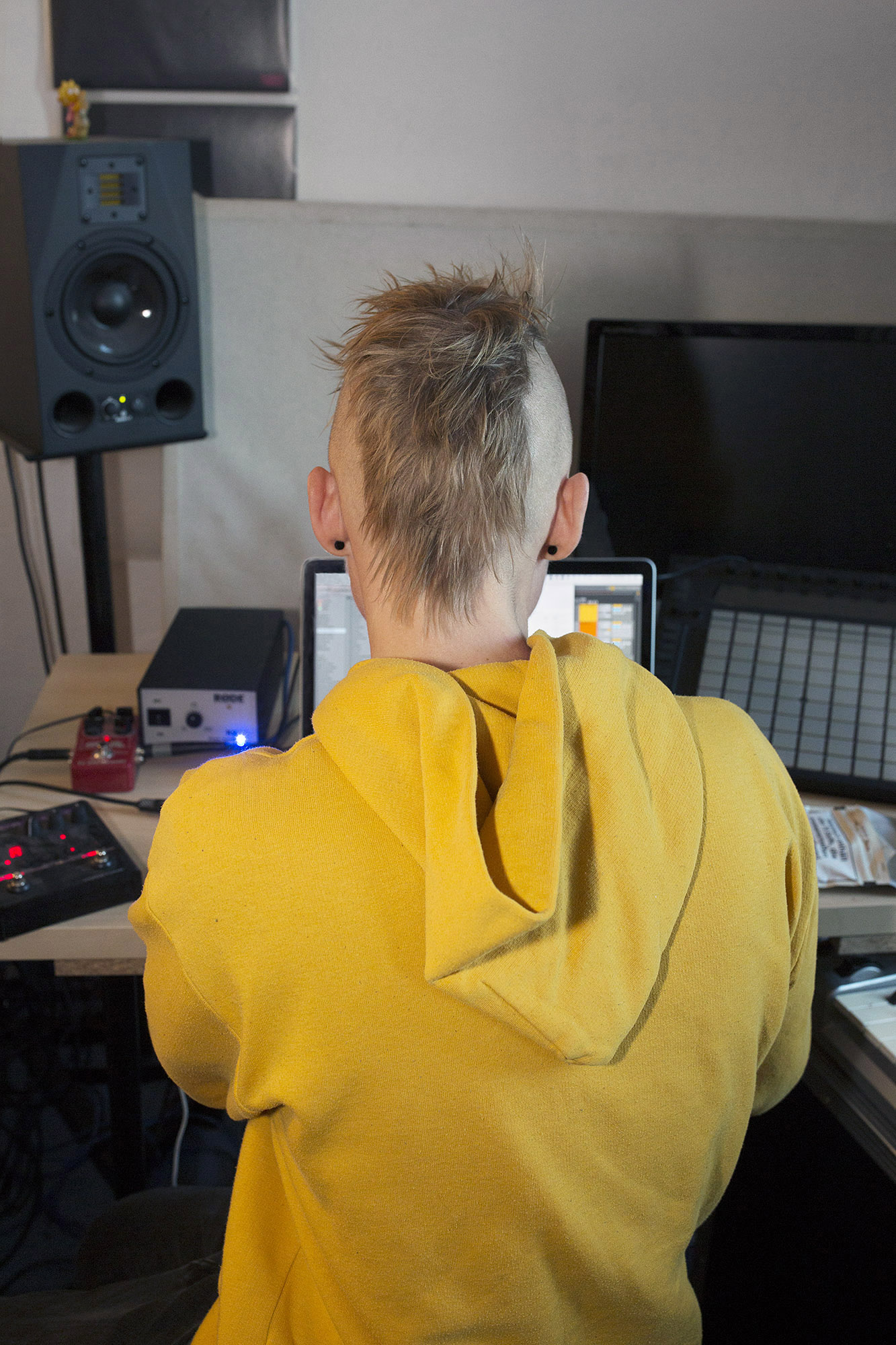 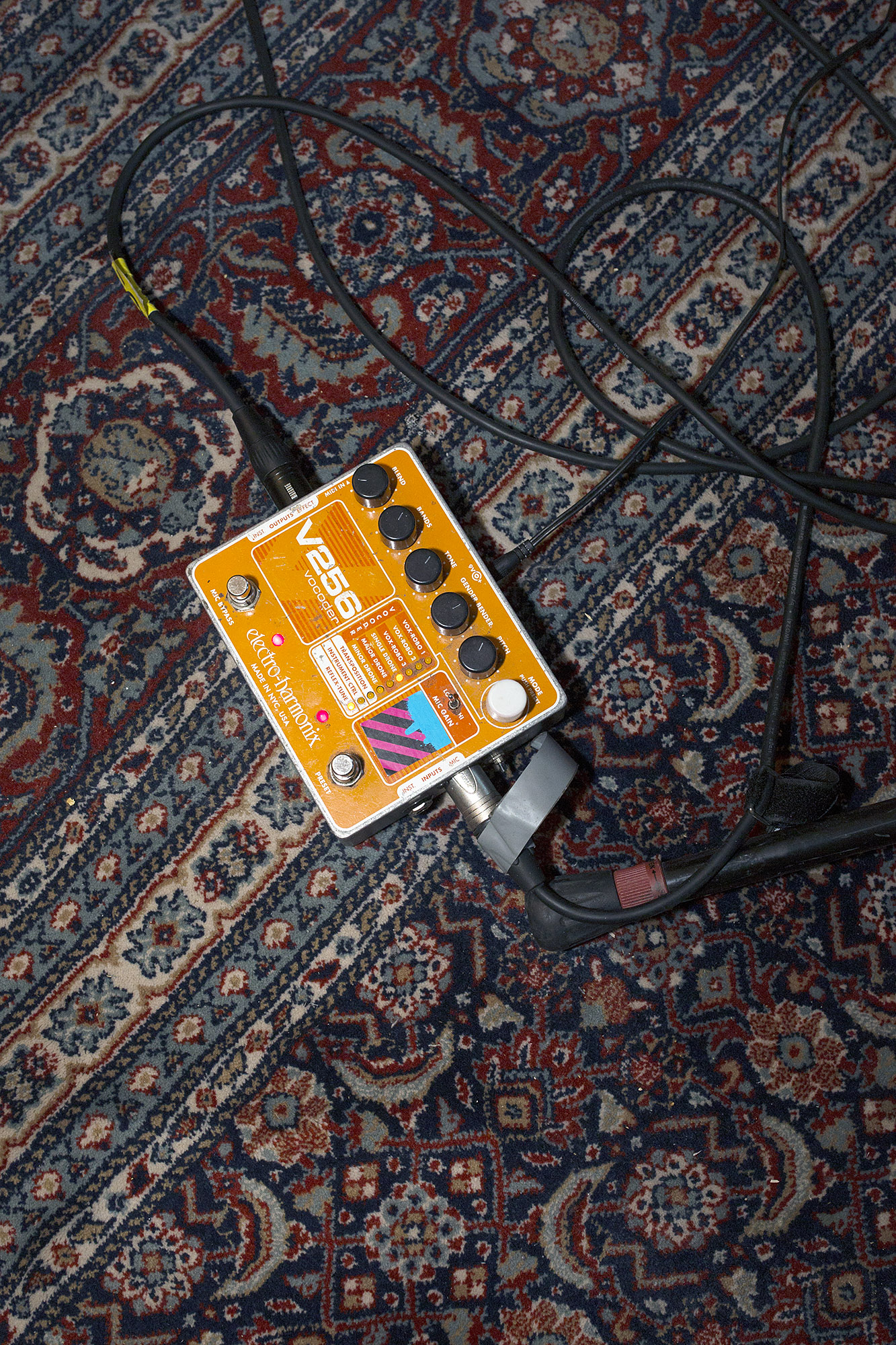 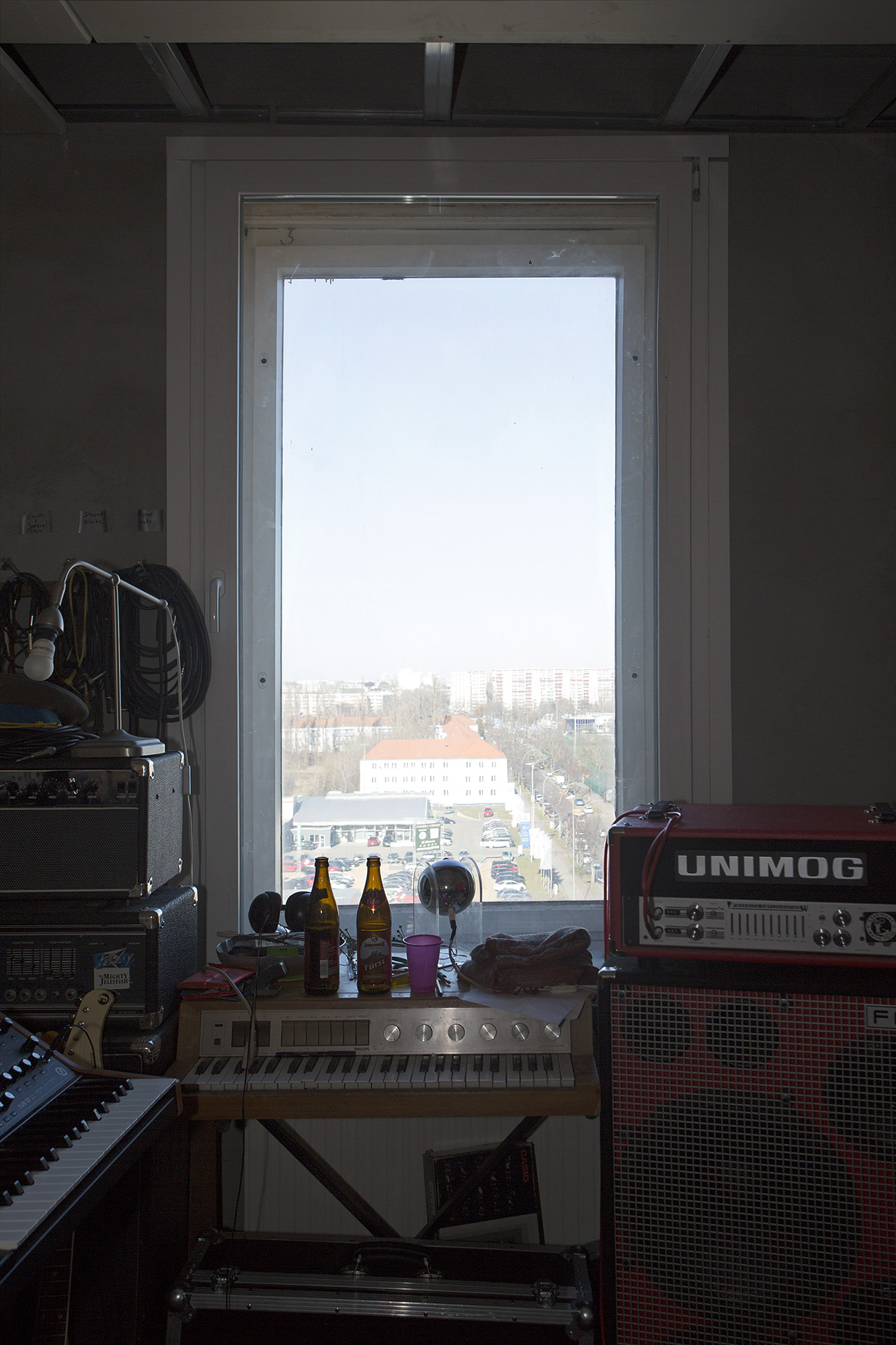 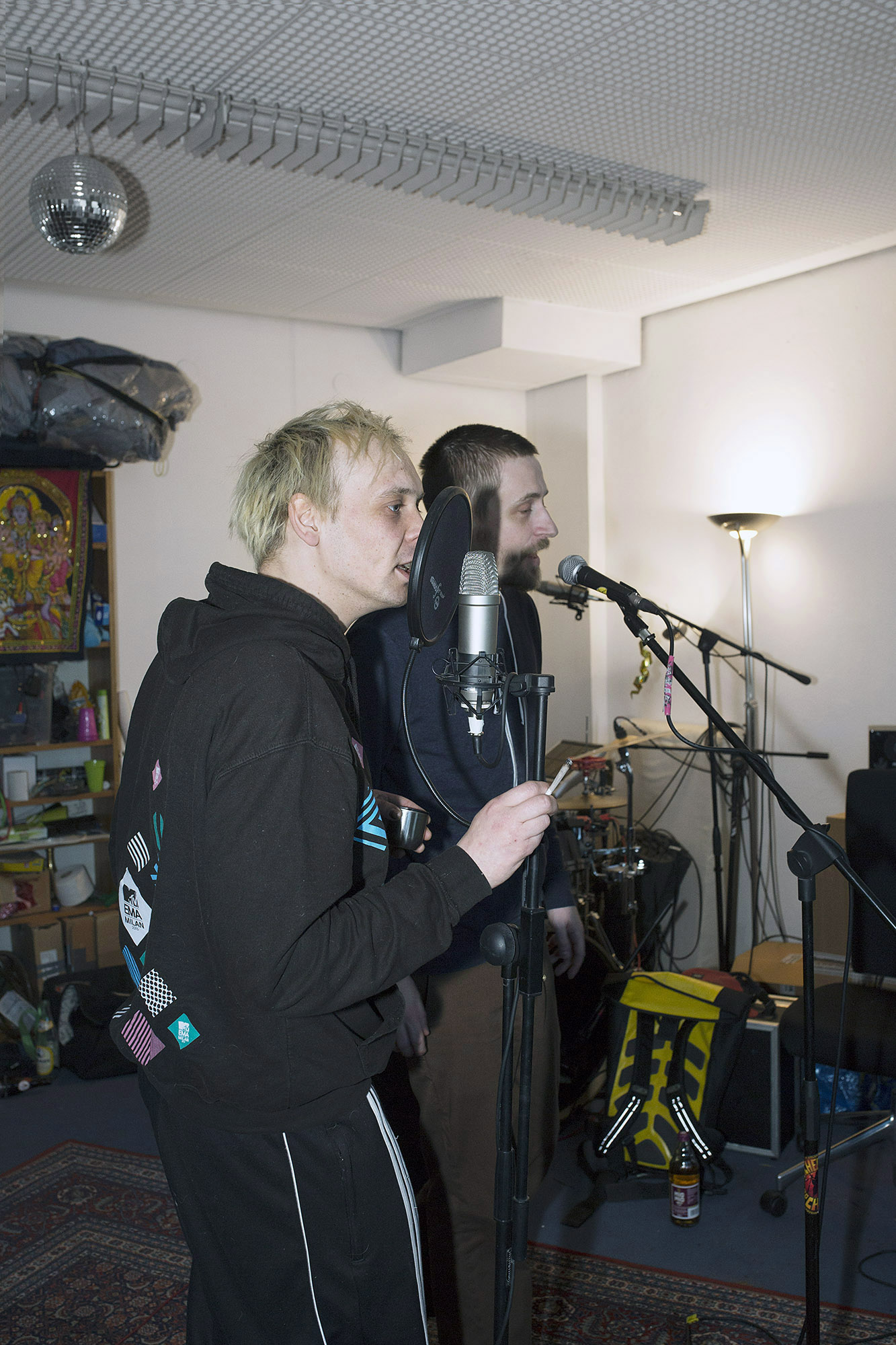 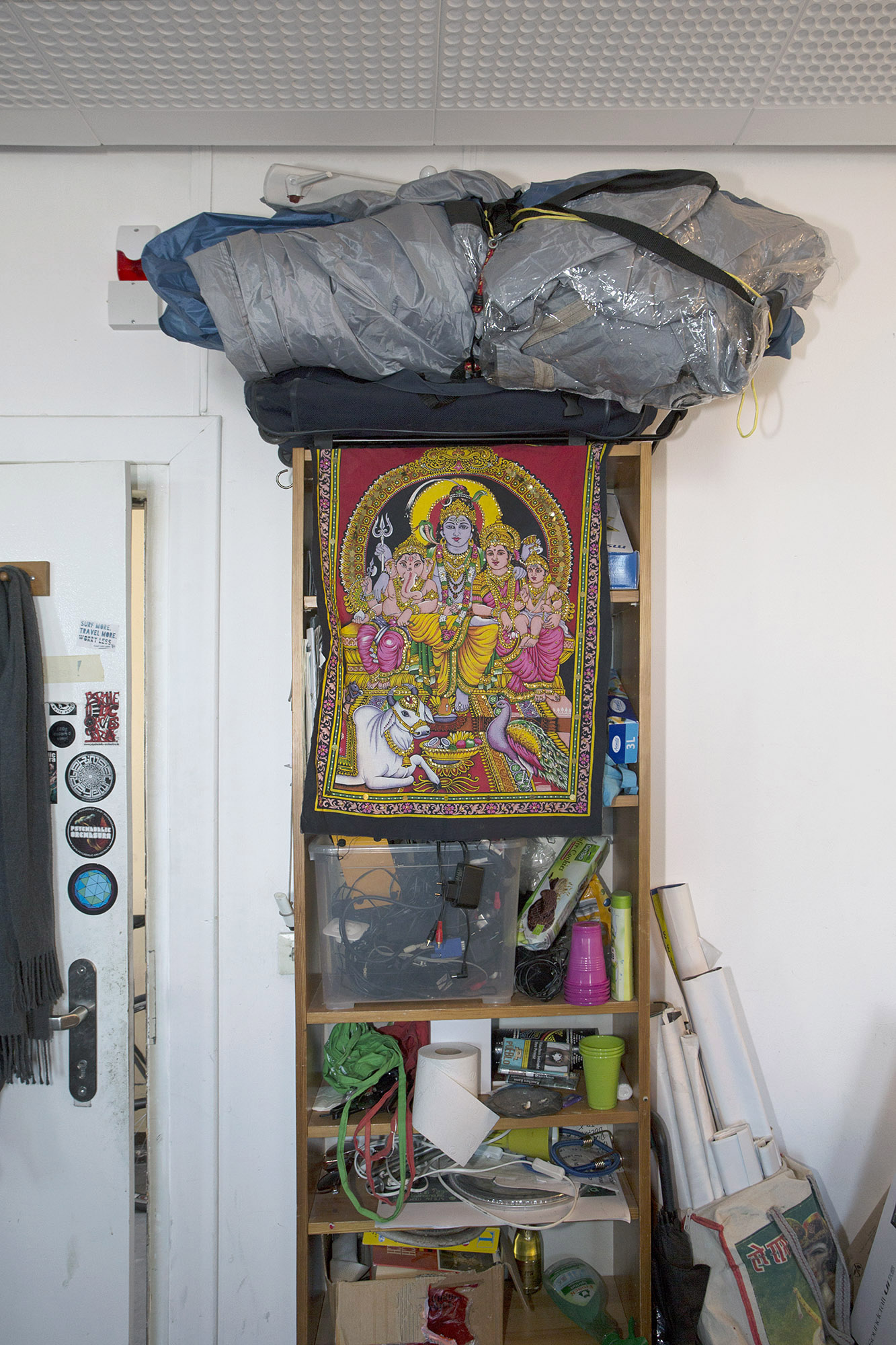 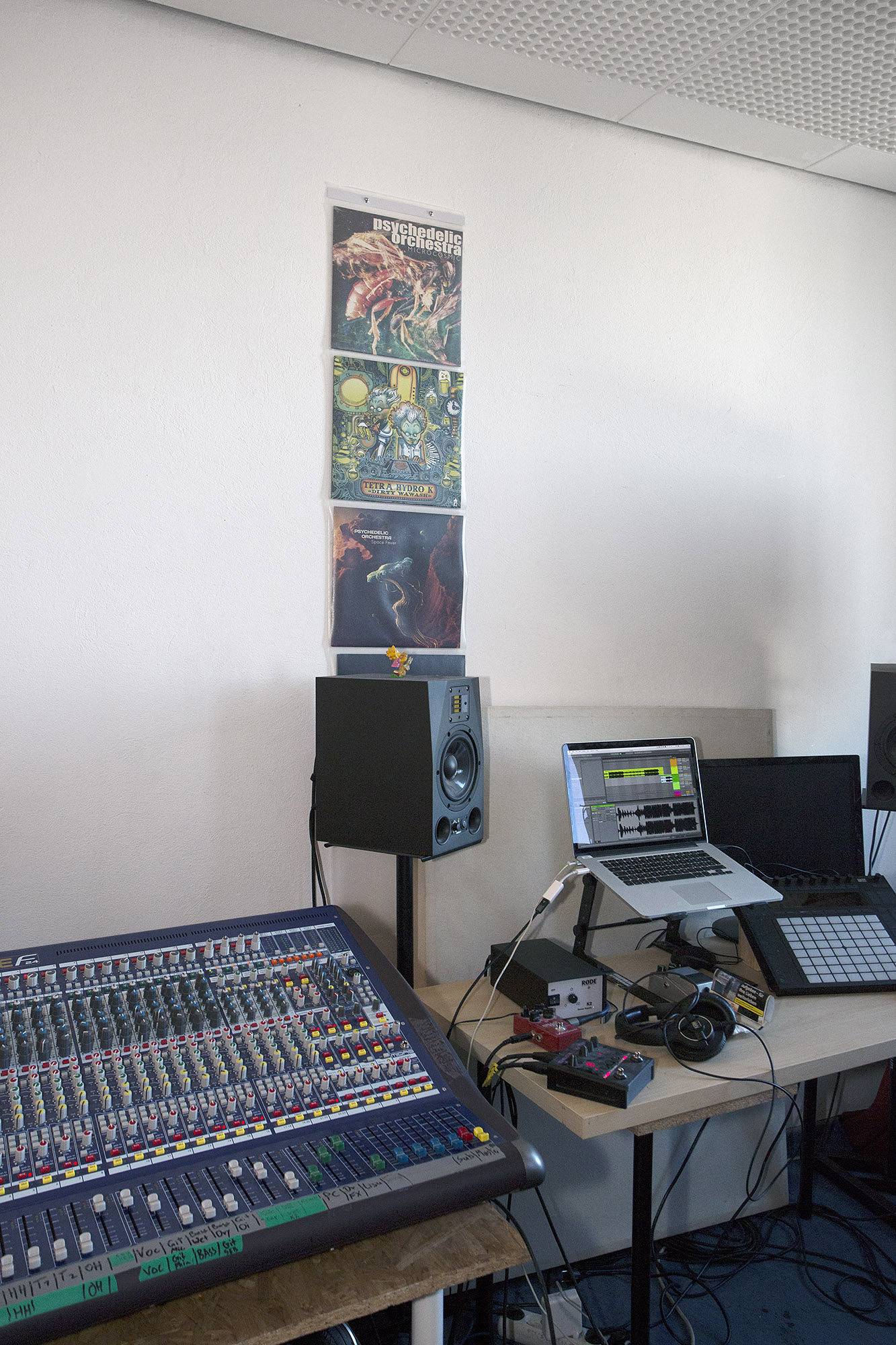 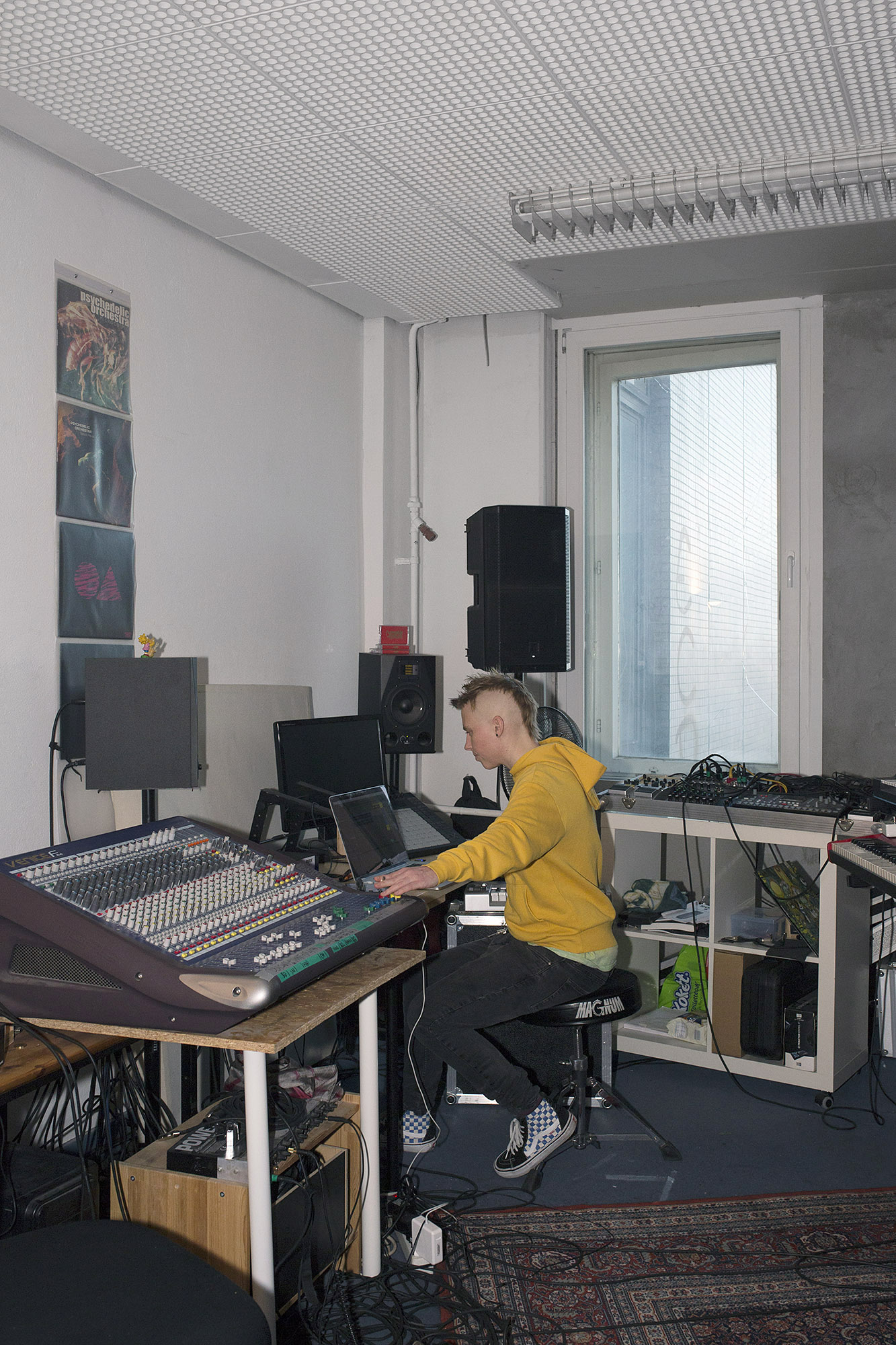 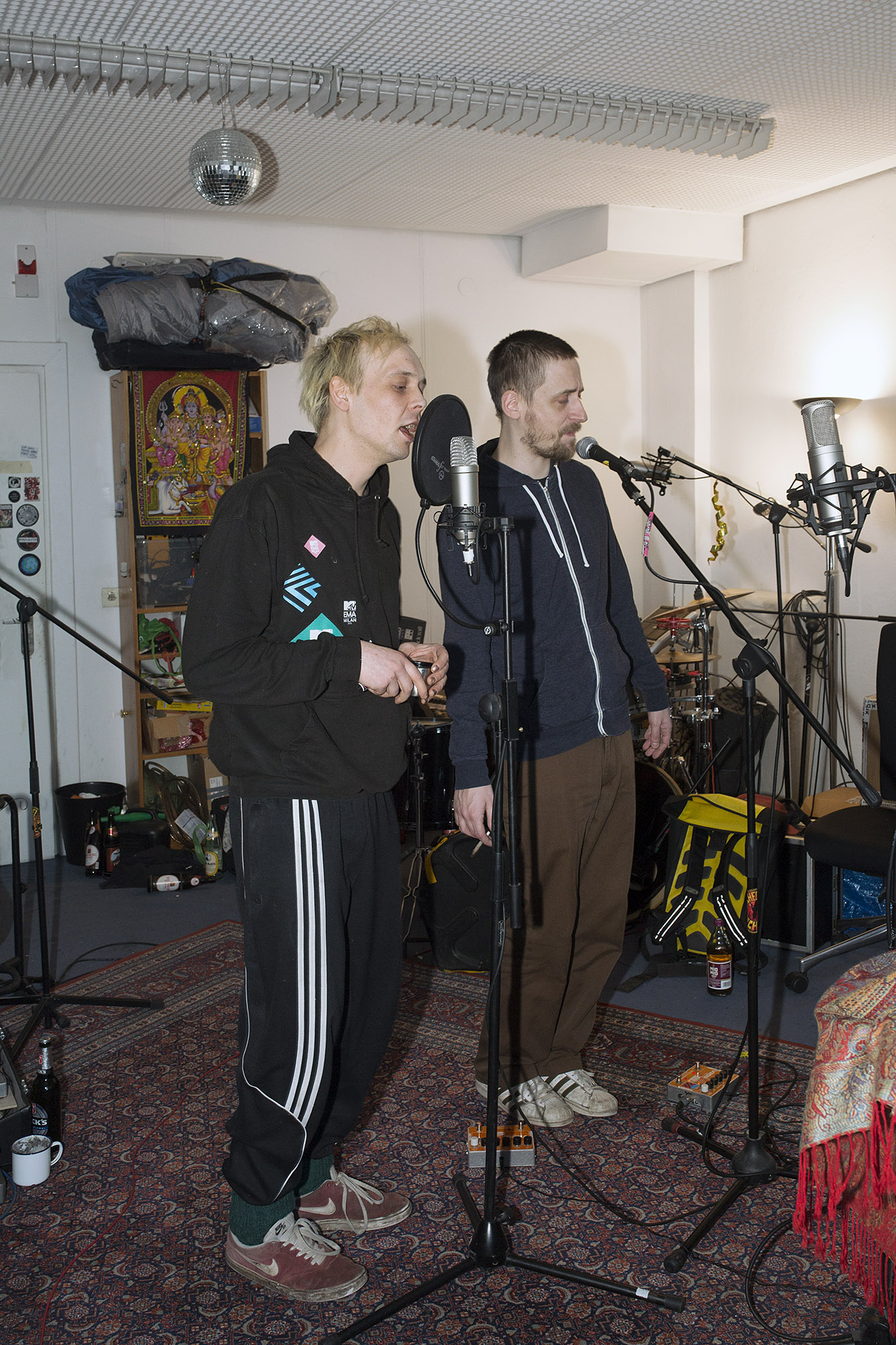 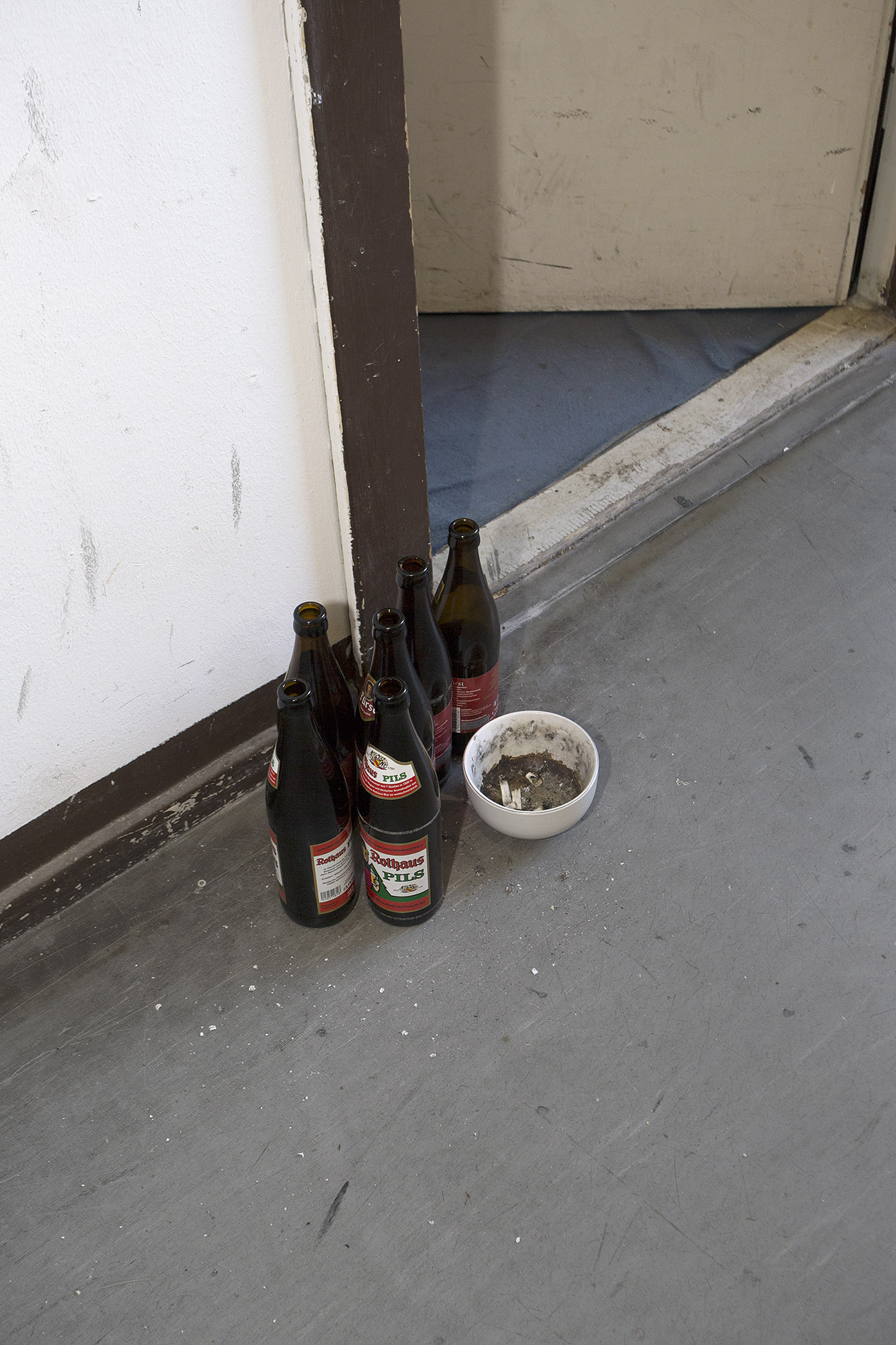 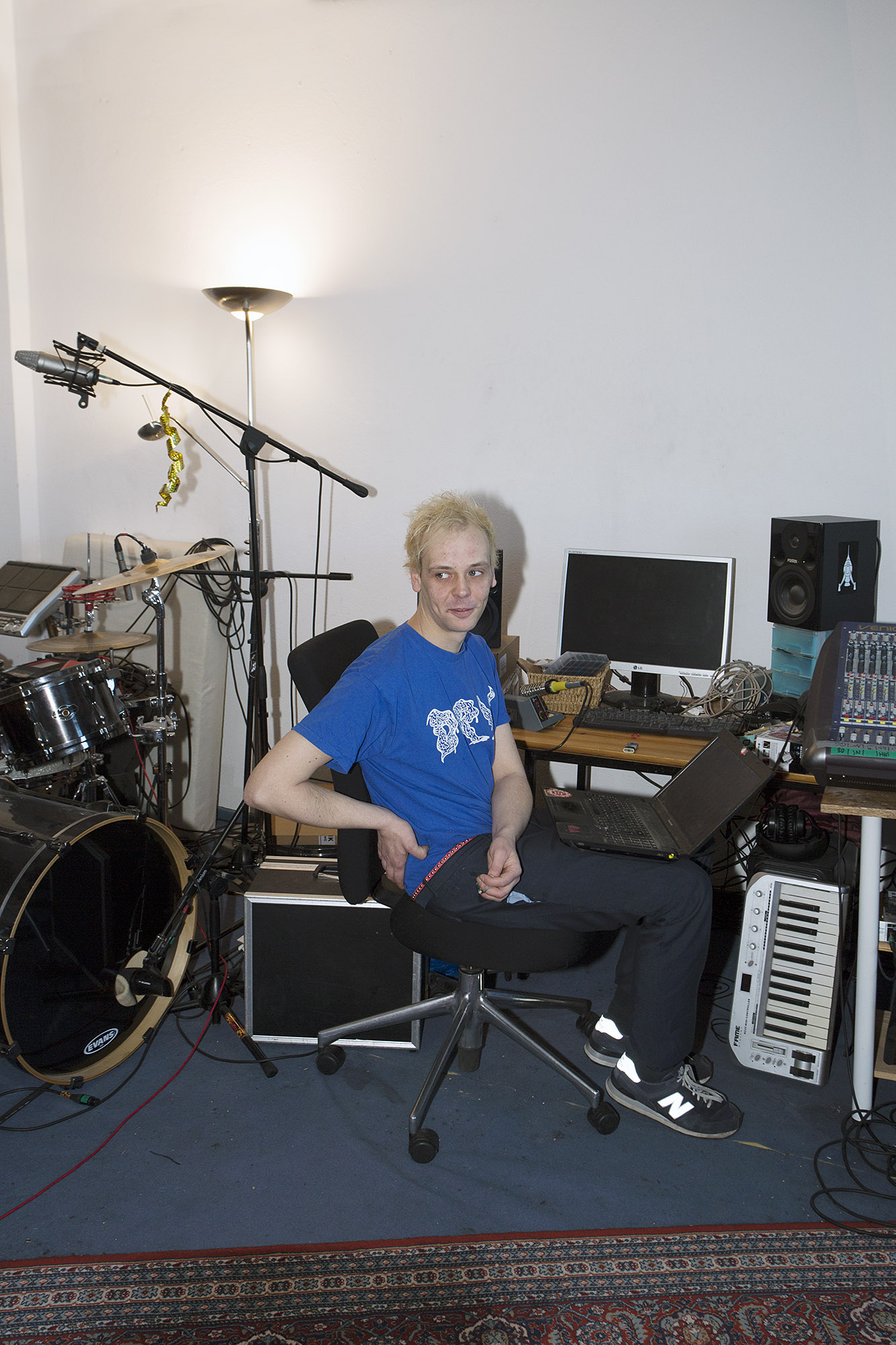 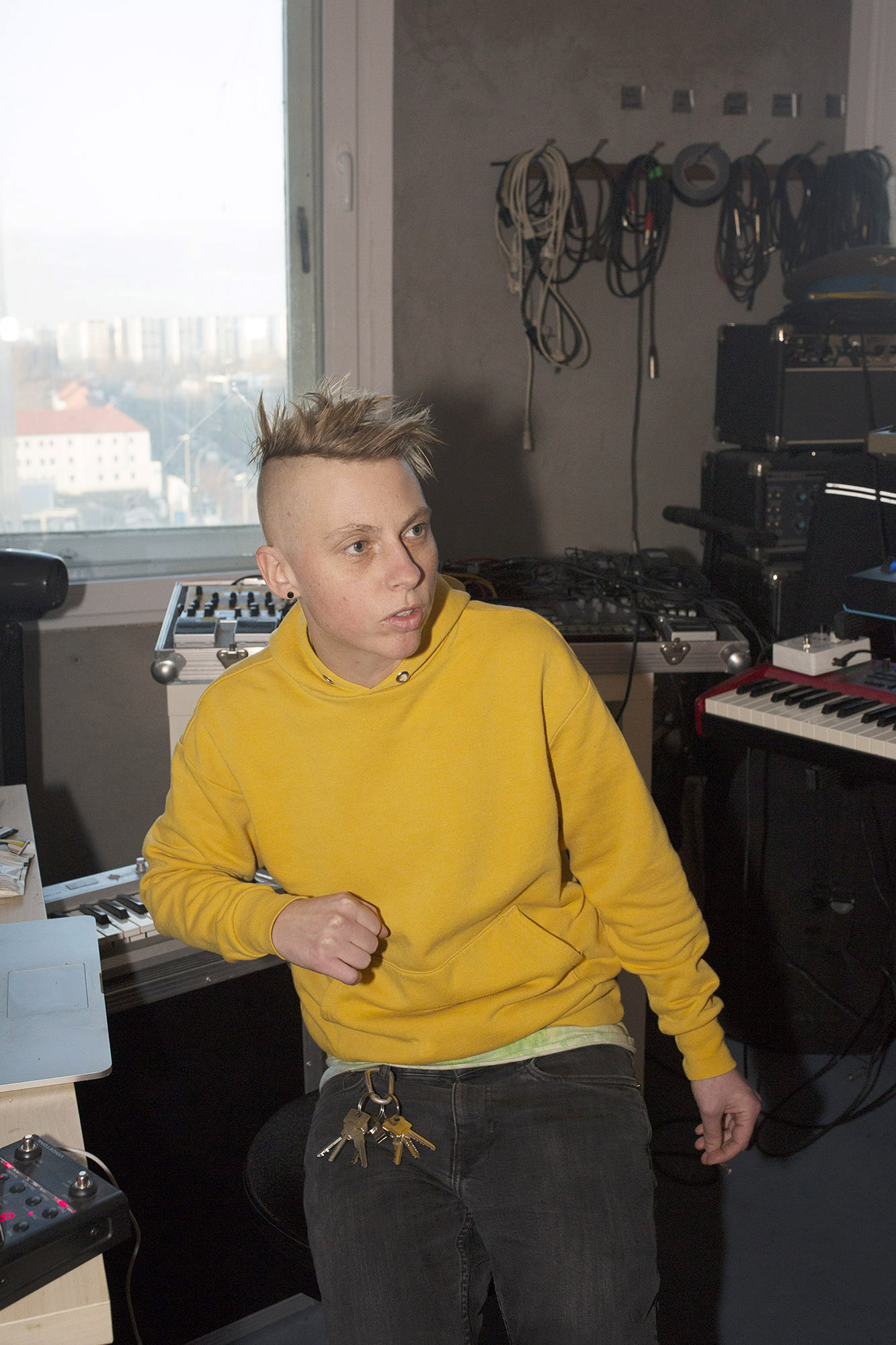 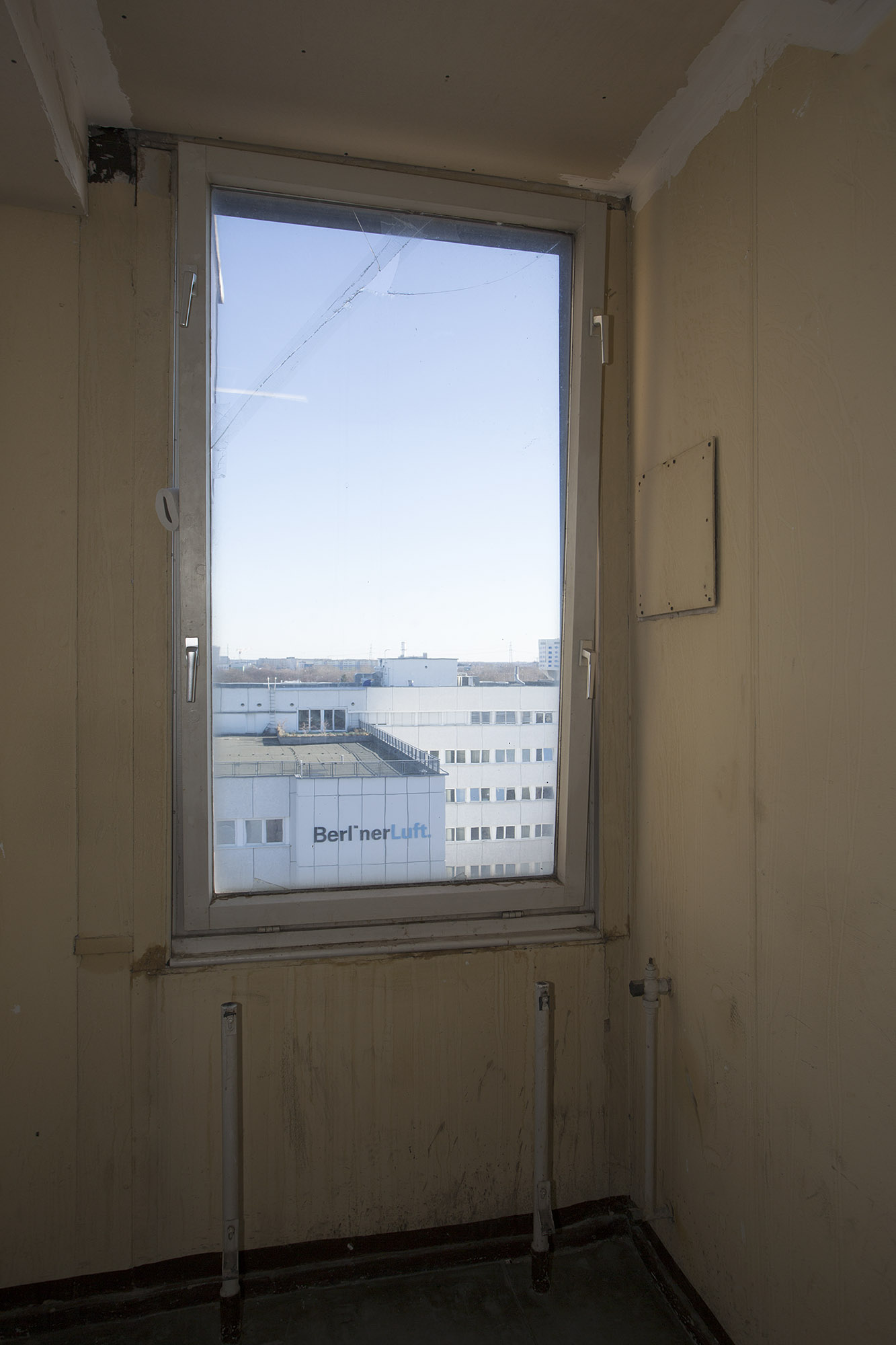 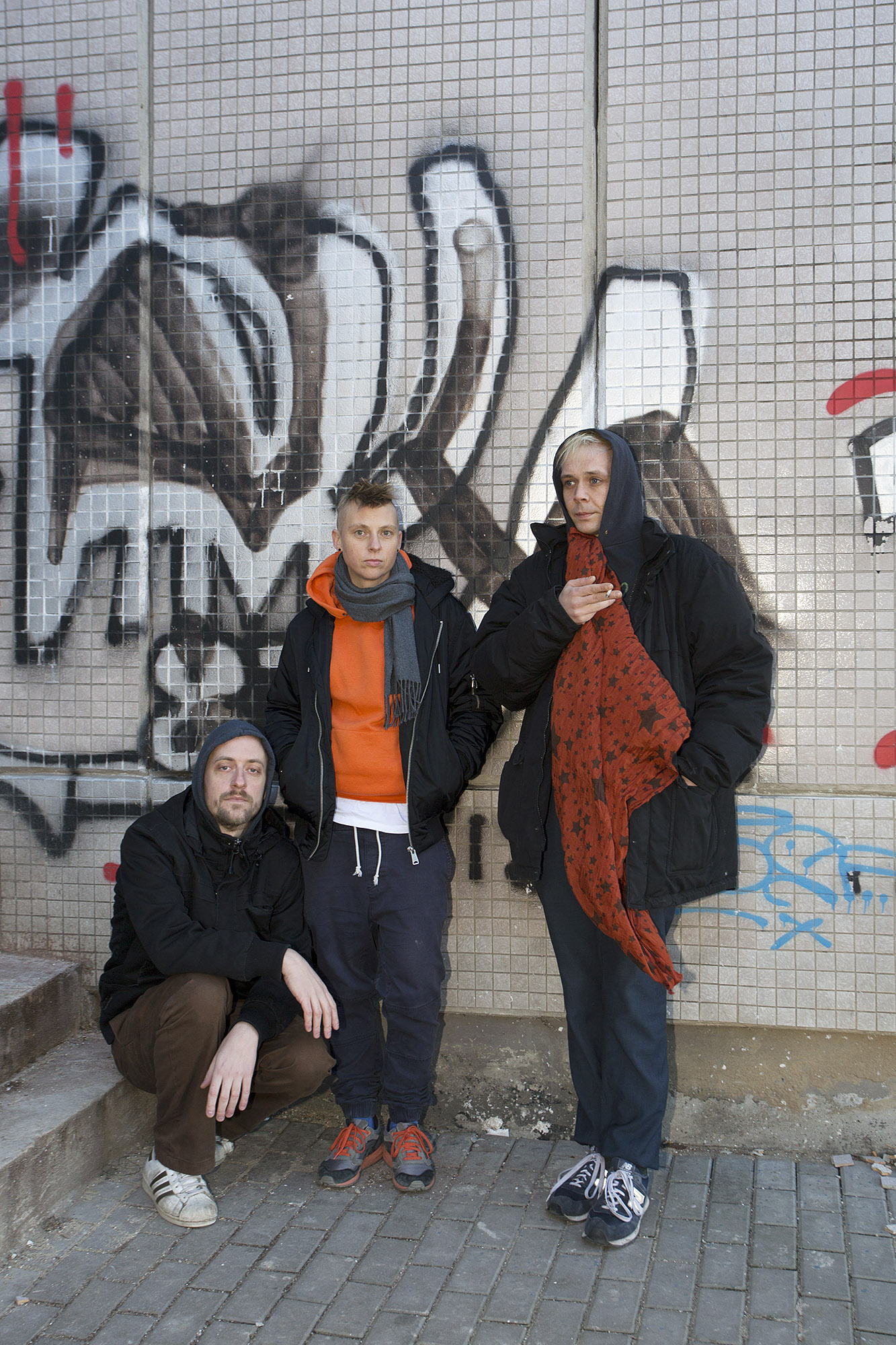 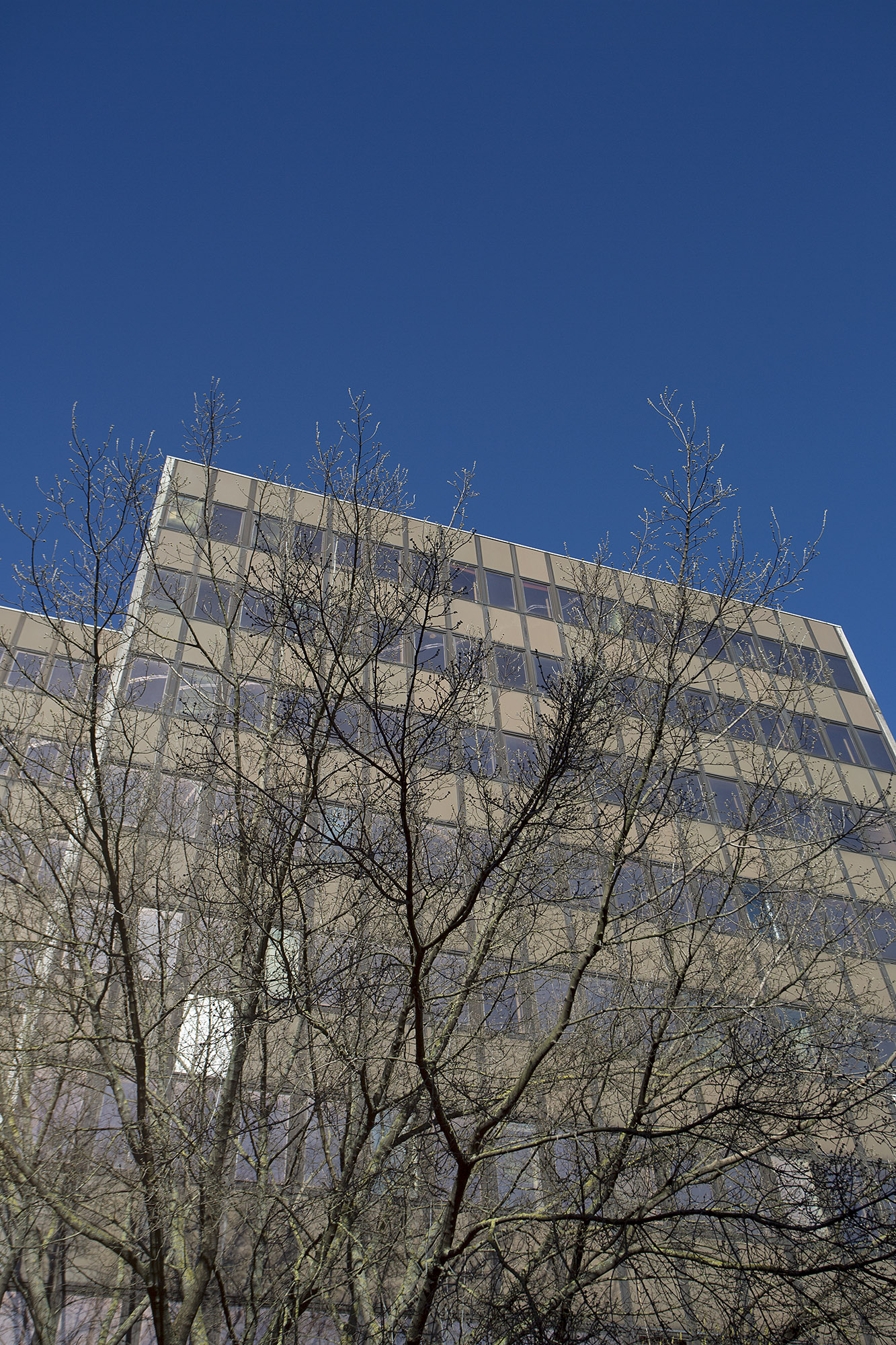