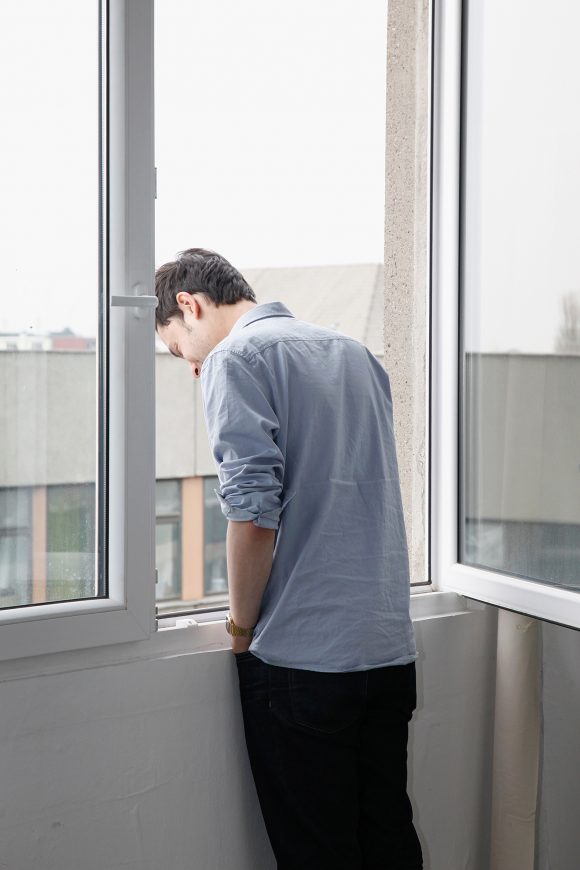 My studio is my place of solitude.

What I do in one sentence: All the things I like doing.

Why I didn’t get a proper job: Because that wouldn’t have made me happy.

An artwork I dream of and I would get accomplished if space, time and money were abundant:
A realistic simulation that would allow us to experience multidimensional time and space. (hopefully without the use of DMT)

Artists, I have on my watchlist (and why): The Mindscape Universe collective

I am afraid of the capabilities of uninformed masses. 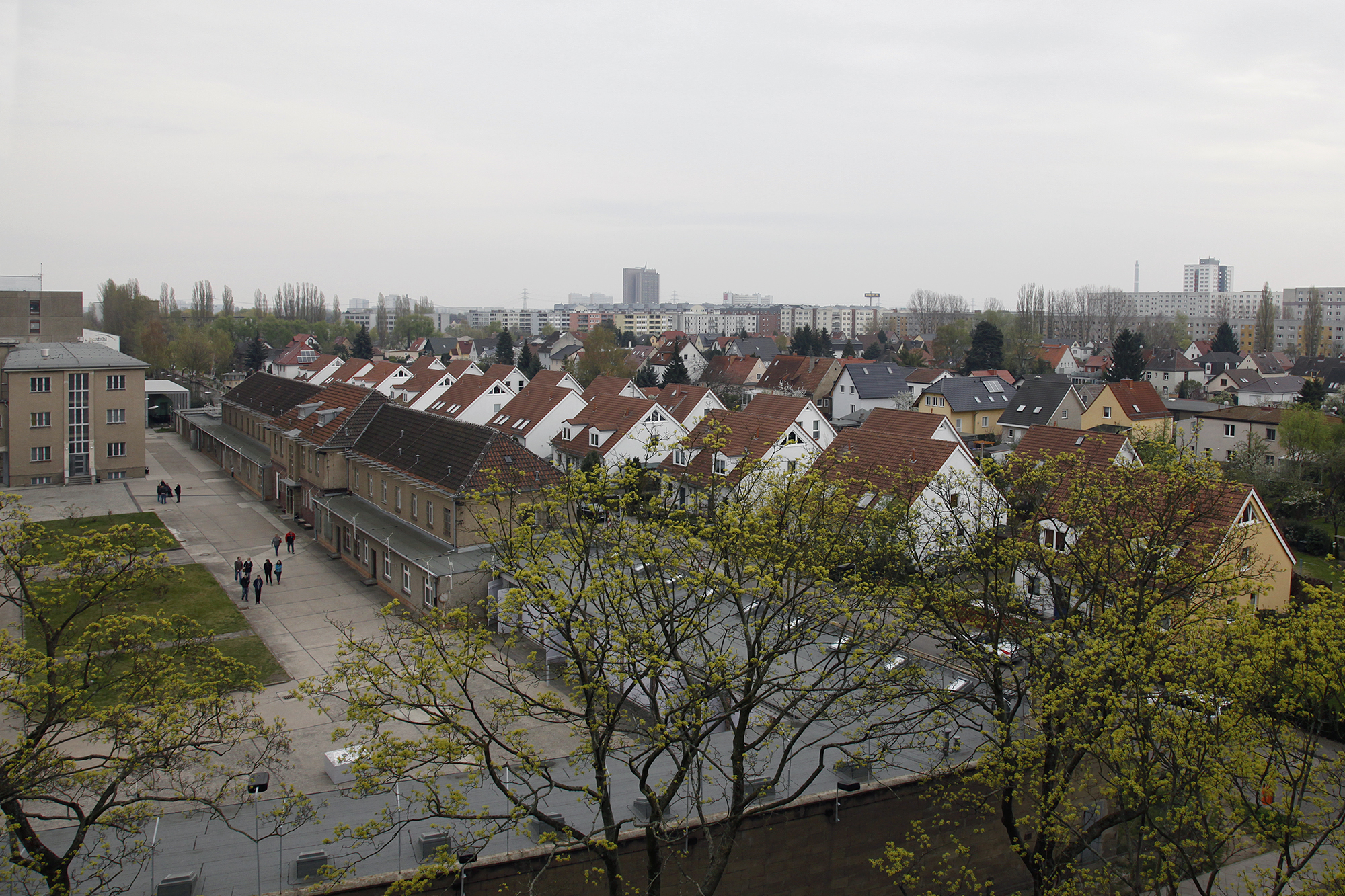 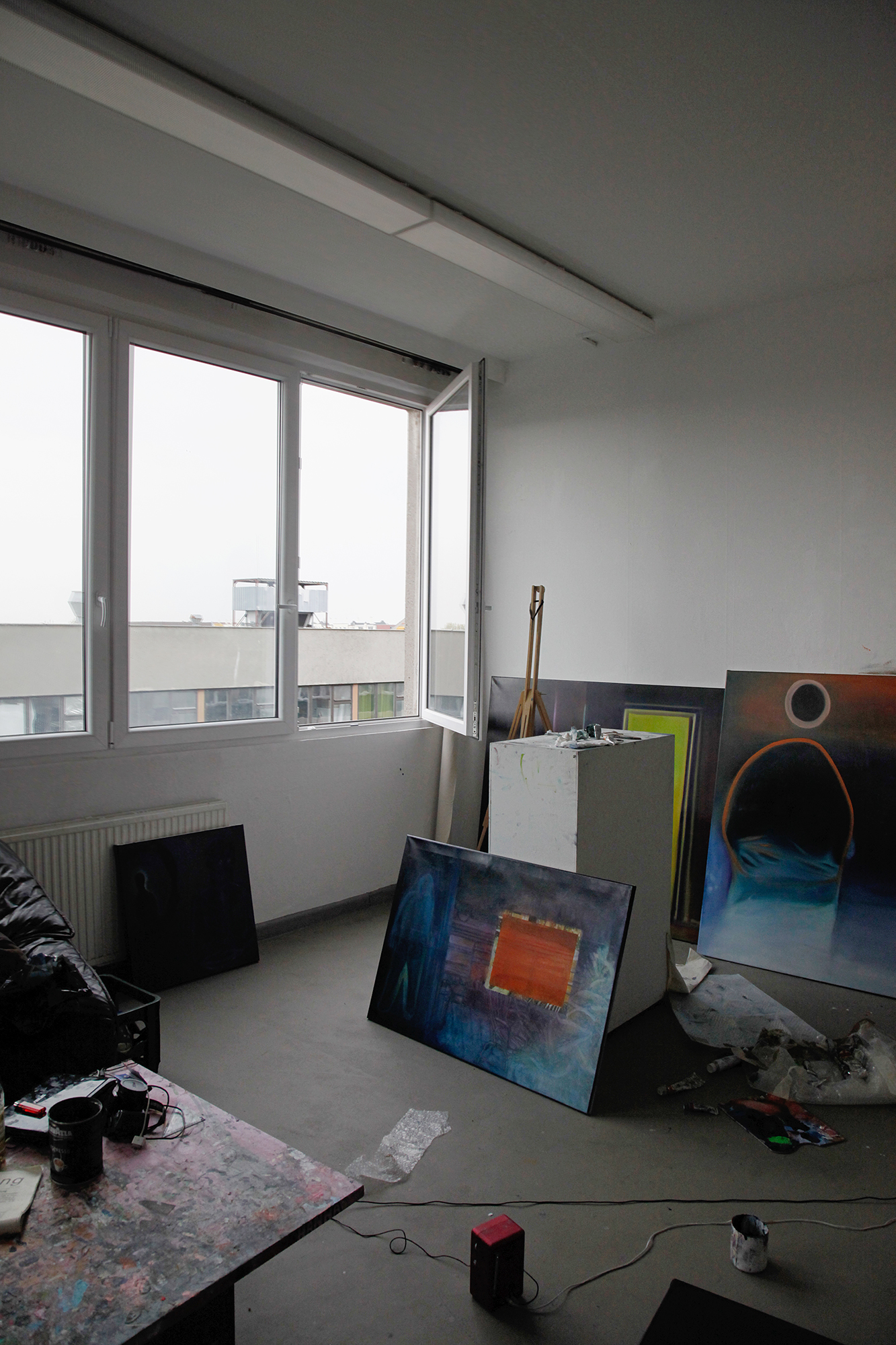 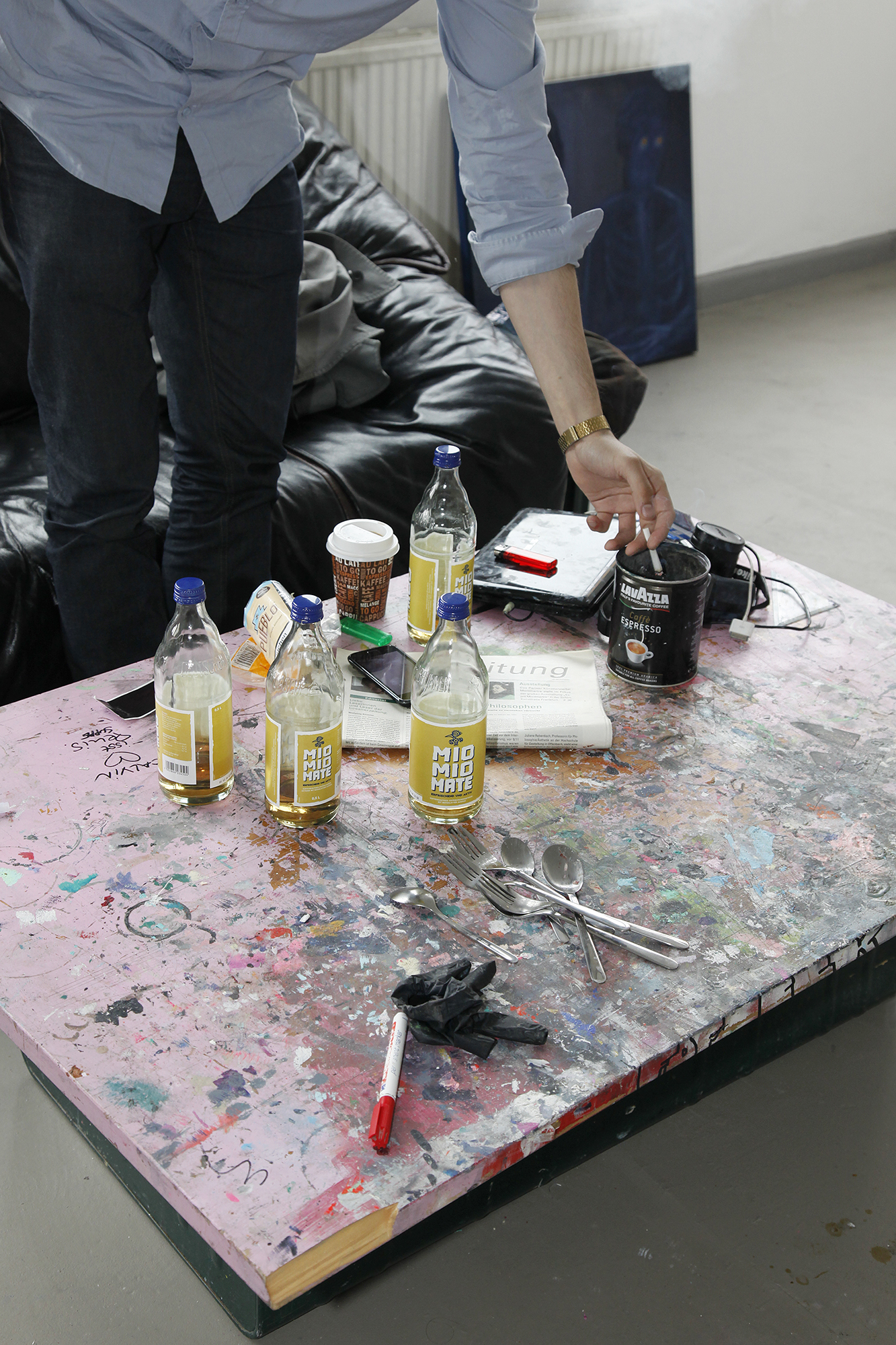 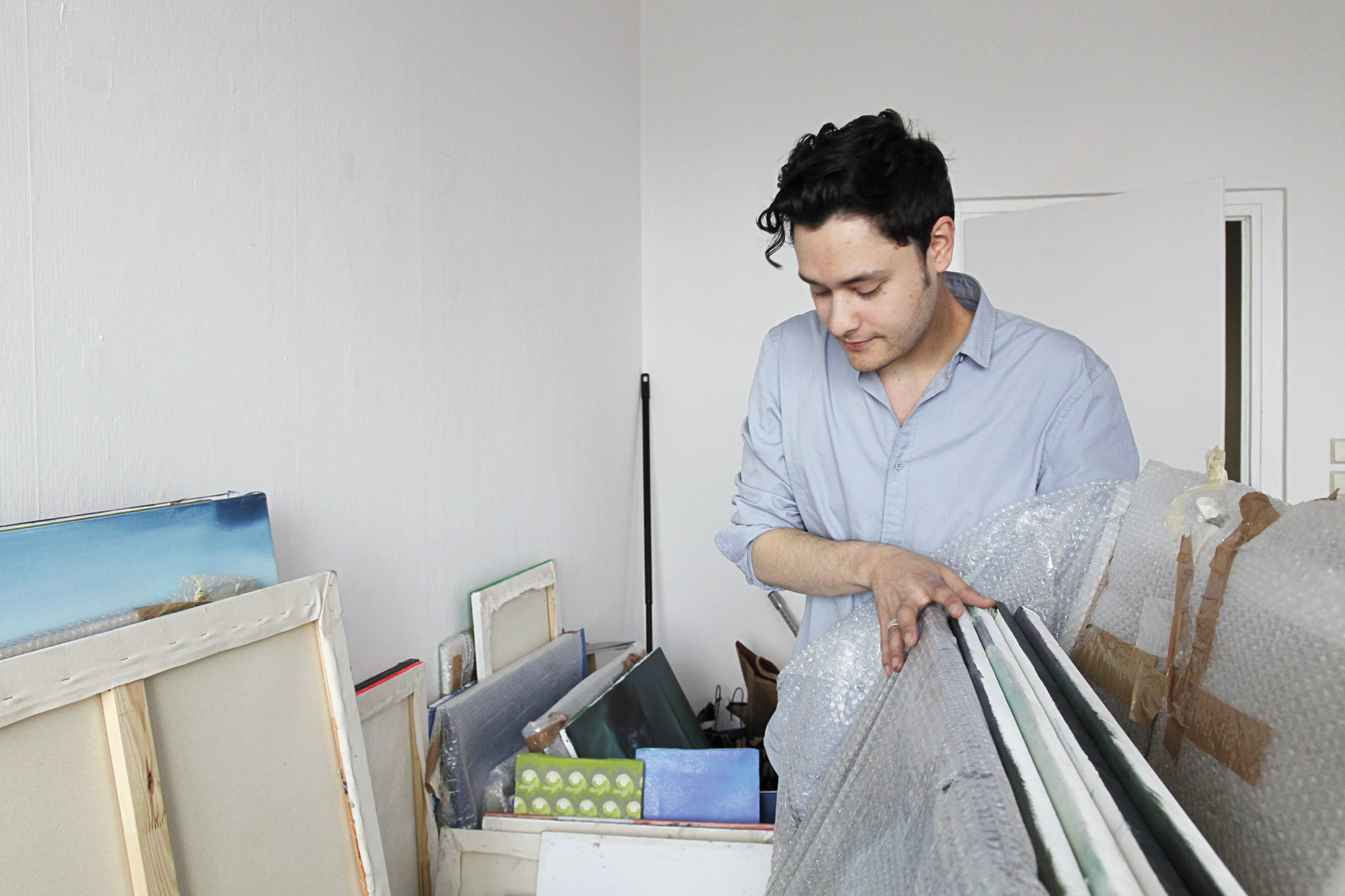 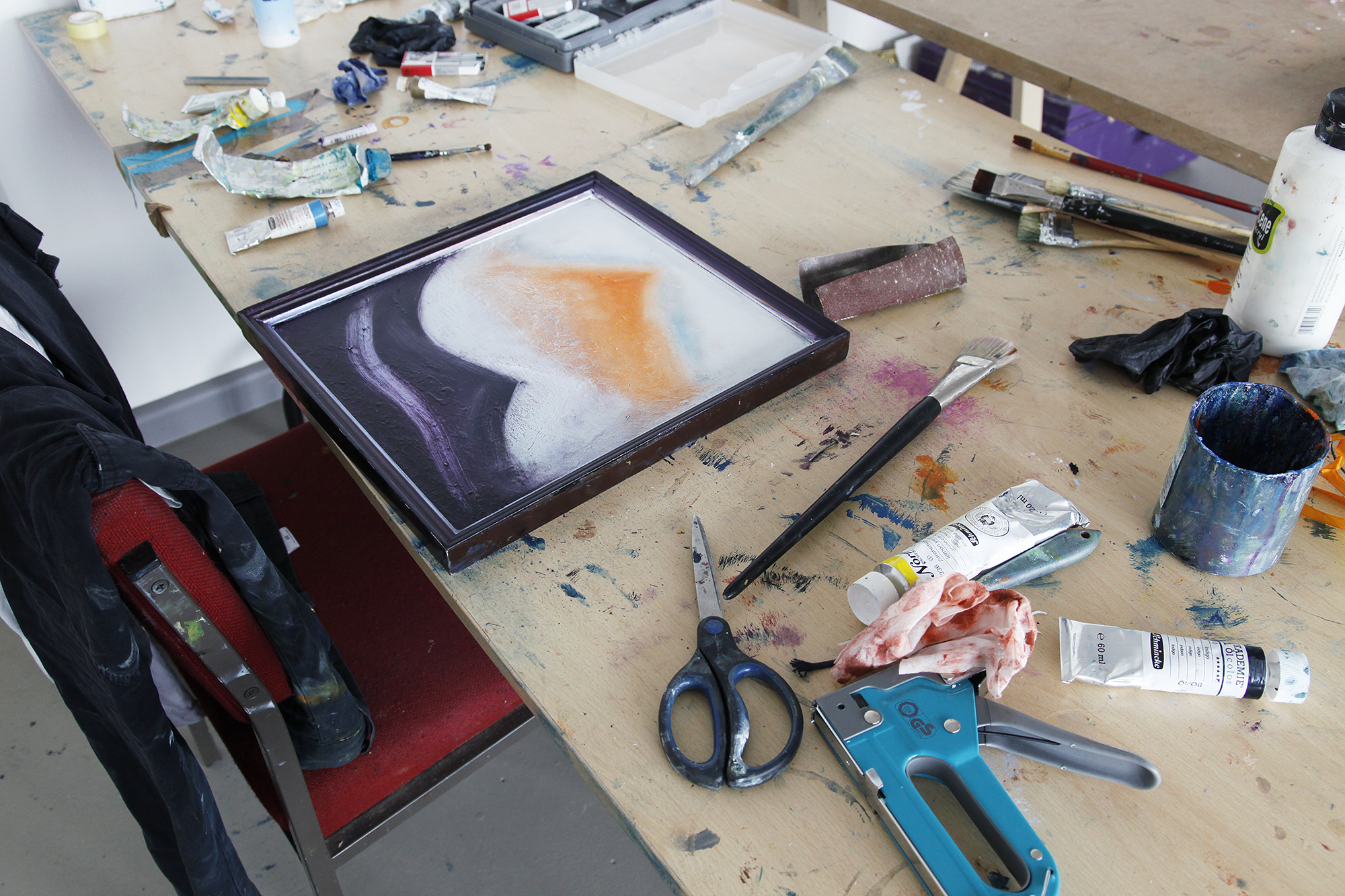 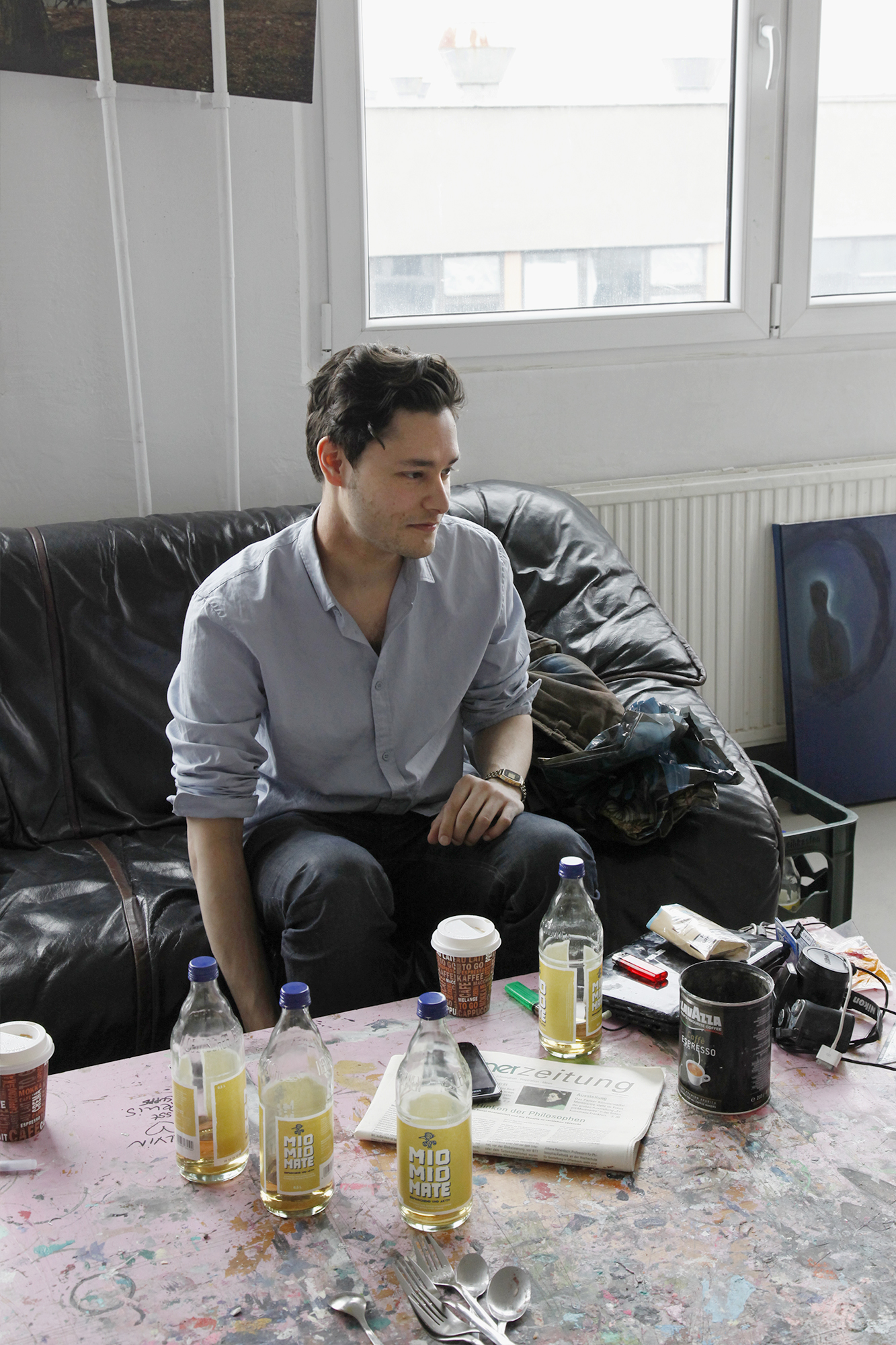 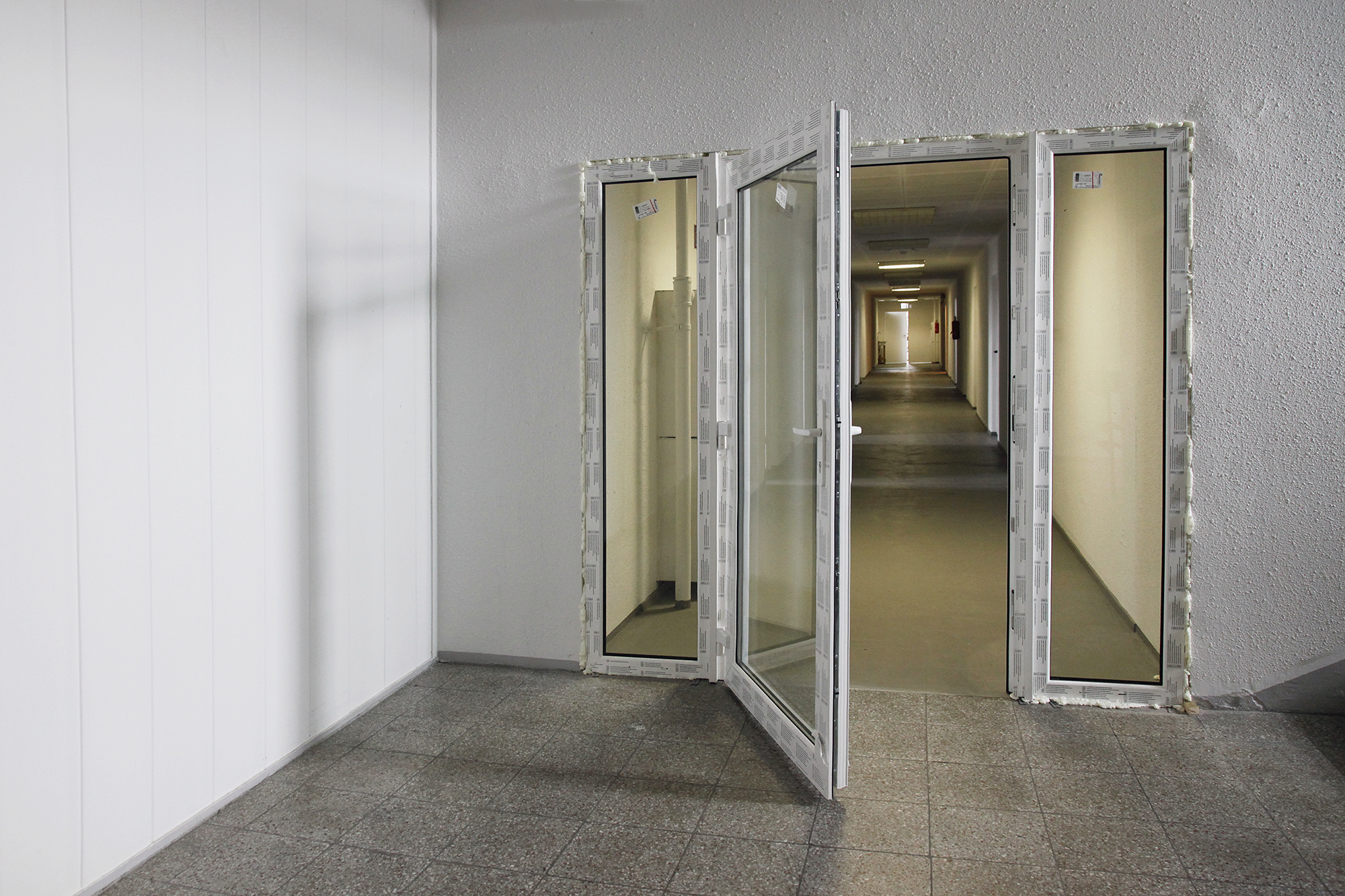 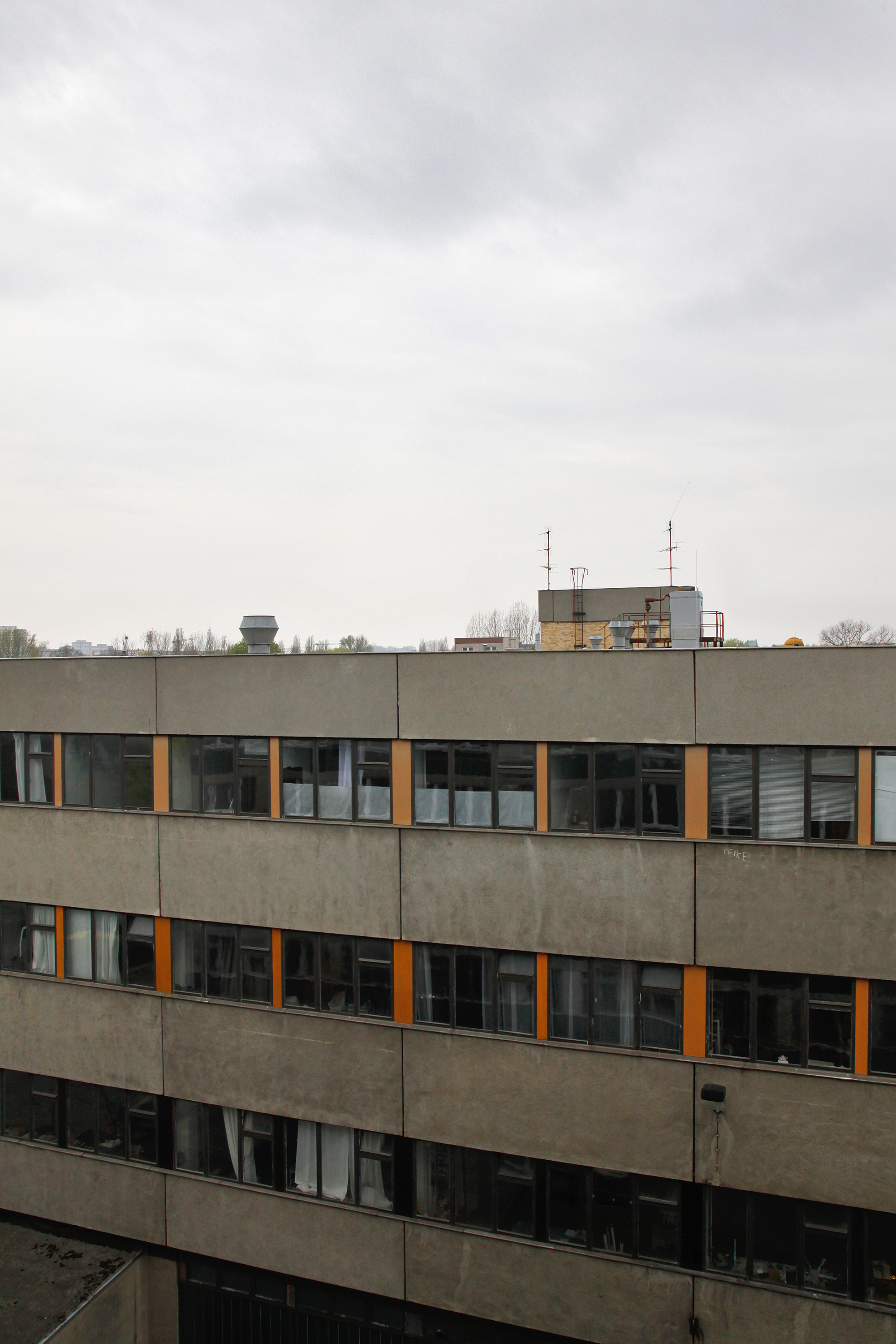 Kevin Kopacka is an Austrian artist and director. He grew up in Graz and moved to Berlin, Germany in 2006. In 2007 he started his studies of Fine Art at the University of Arts, Berlin until he graduated in 2012. At the moment he lives and works in Berlin. His work often deals with paranormal and metaphysical elements.

Twitter
We use cookies to give you the best experience on our website. If you continue to use this site we'll assume that you're happy with it.Ok