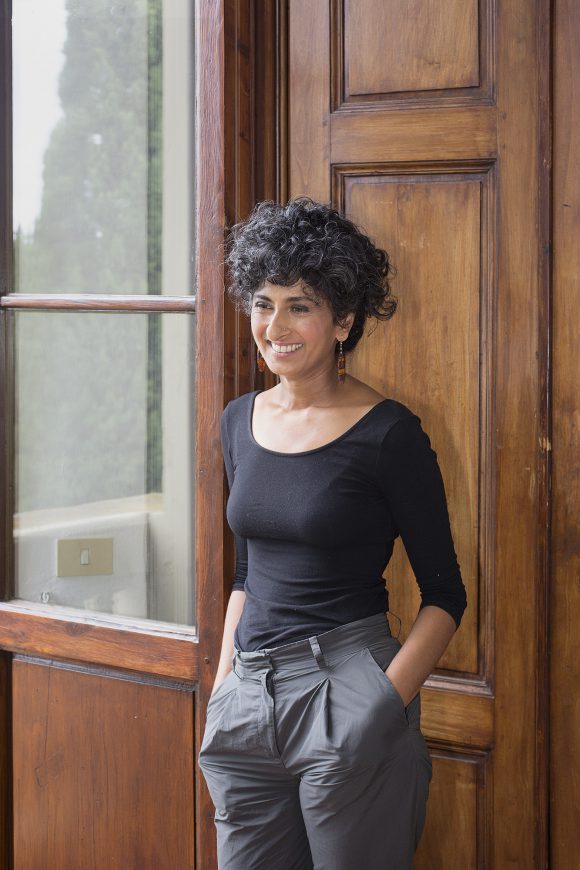 My studio is my space of complete freedom.

What I do in one sentence: I talk to the dead.

An artwork I dream of and I would get accomplished if space, time and money were abundant: I would dismantle capitalism.

Artists, I have on my watch list (and why): Elia Alba’s ‘The Suppler Club’ She spent 7 years photographing artist of color in New York, famous and less known, and hosted dinners where she cooked and set a conversation theme – at first about race and class formations in the art world, later about black female subjectivity and Black Lives Matter, or on the killing of Freddie Gray. It is a feminist, intersectional, and historic photography project. It’s documented in a book that just came out with all of the portraits and excerpts from the dinner transcripts. Ghassan Halwani’s, Ascent of the Invisible – you have to watch it. It is an important film that deals simultaneously with the systems and tools of representation as it simultaneously asks which victims of the Lebanese War can be officially remembered, and how representation is at the heart of this remembering.

I am afraid of losing the privileges that come with my American passport.

How I want to be buried resp. words I want to be written on my tombstone: I will be cremated and scattered to the four winds. 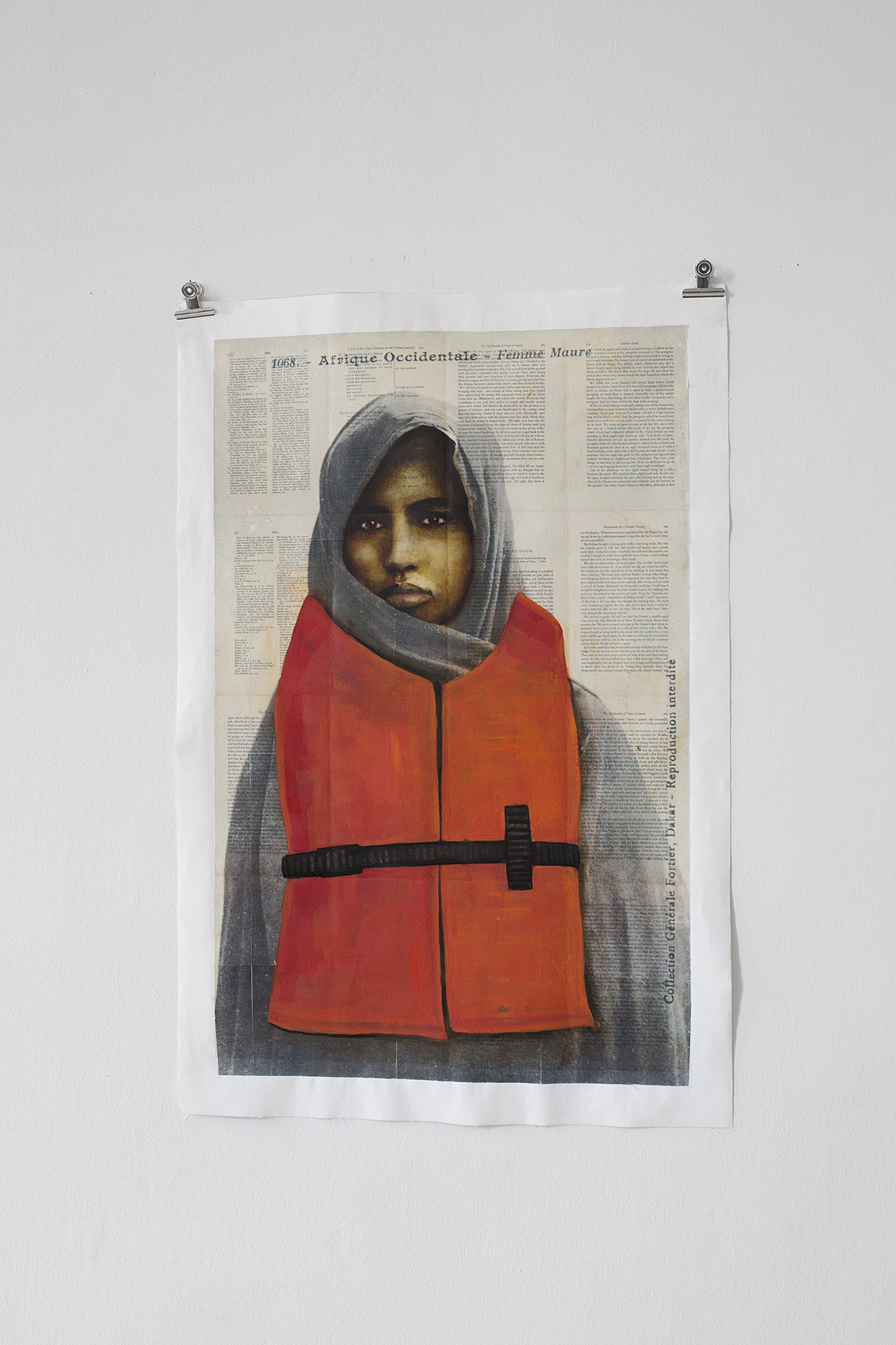 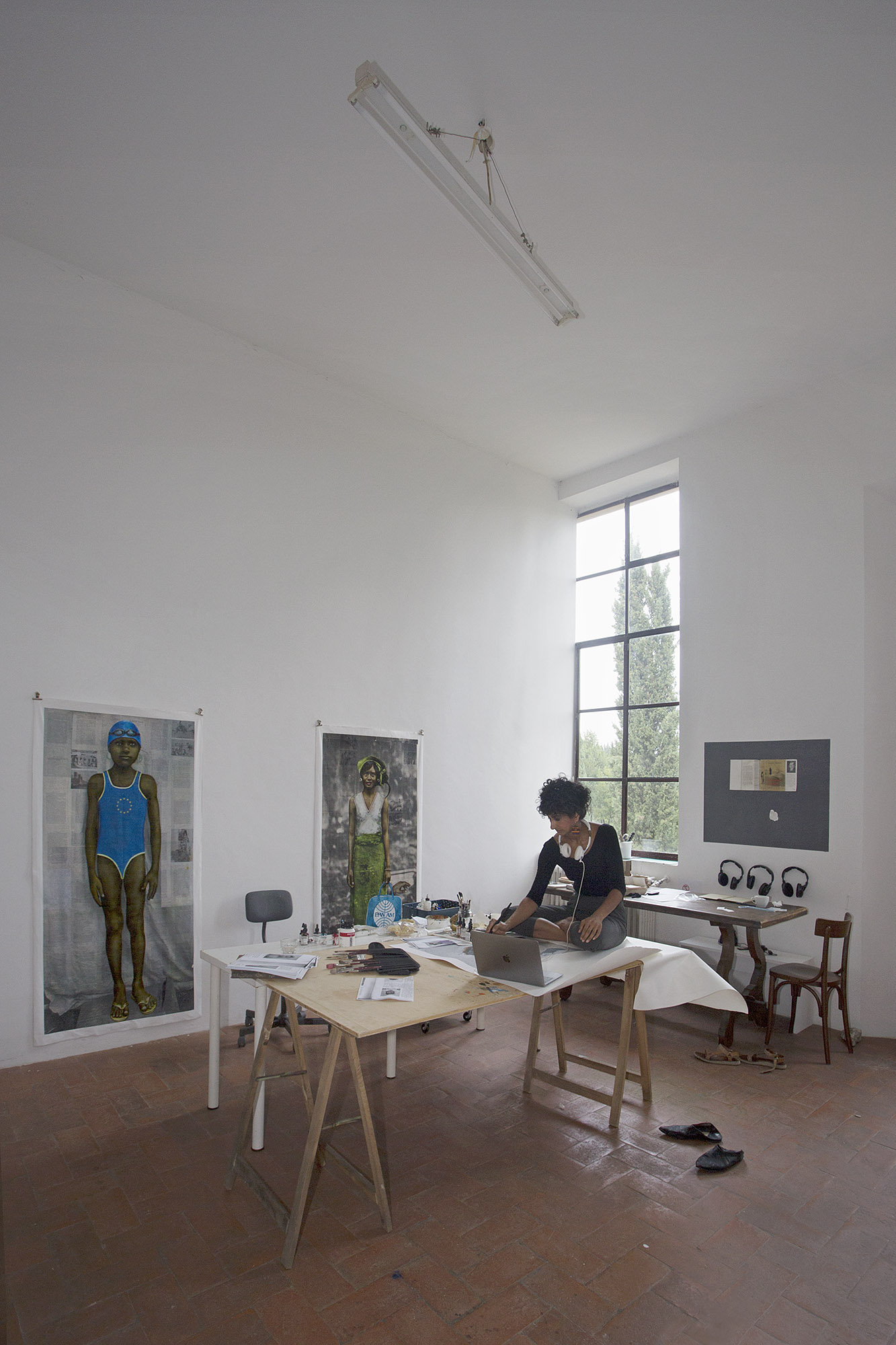 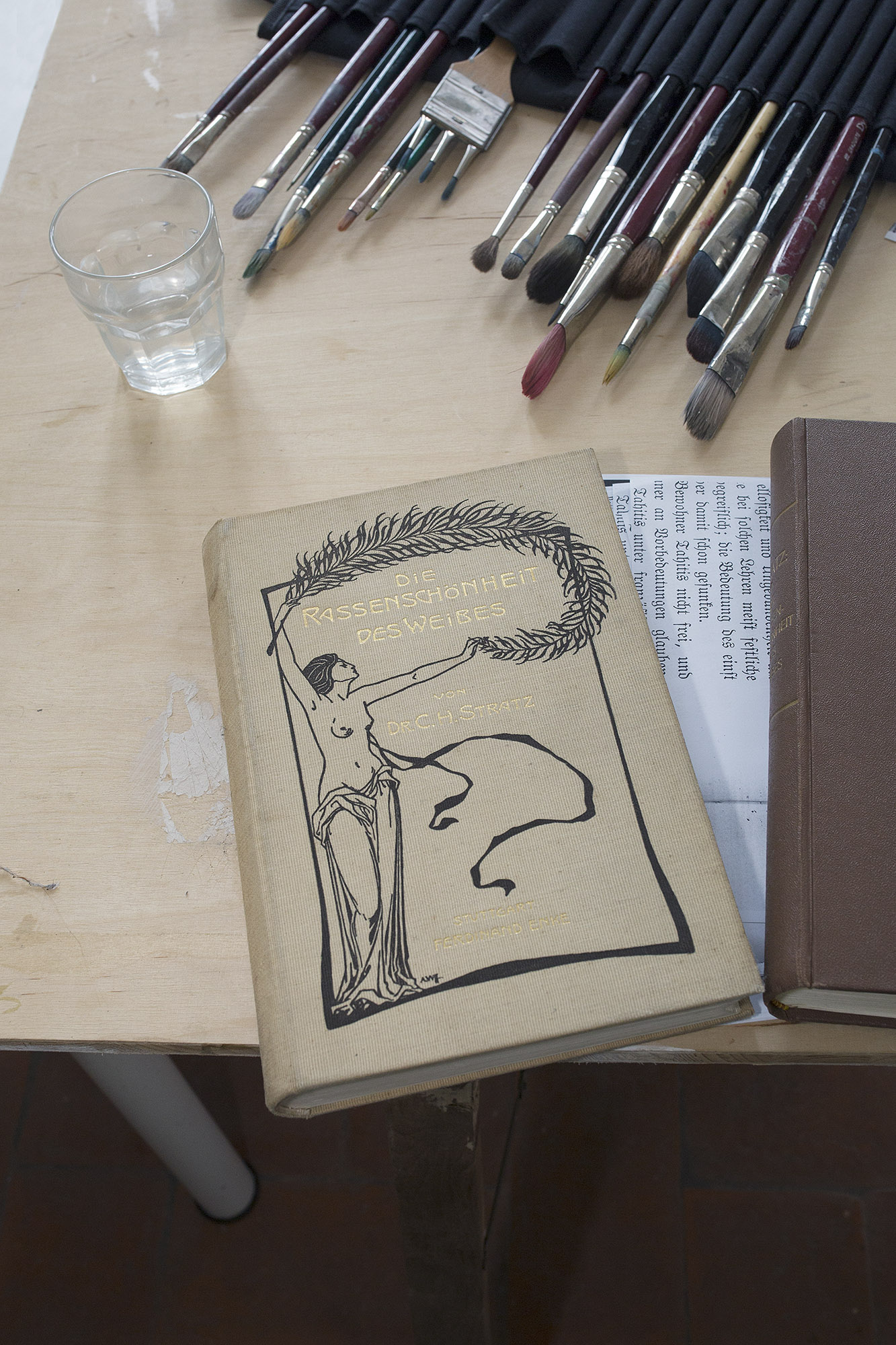 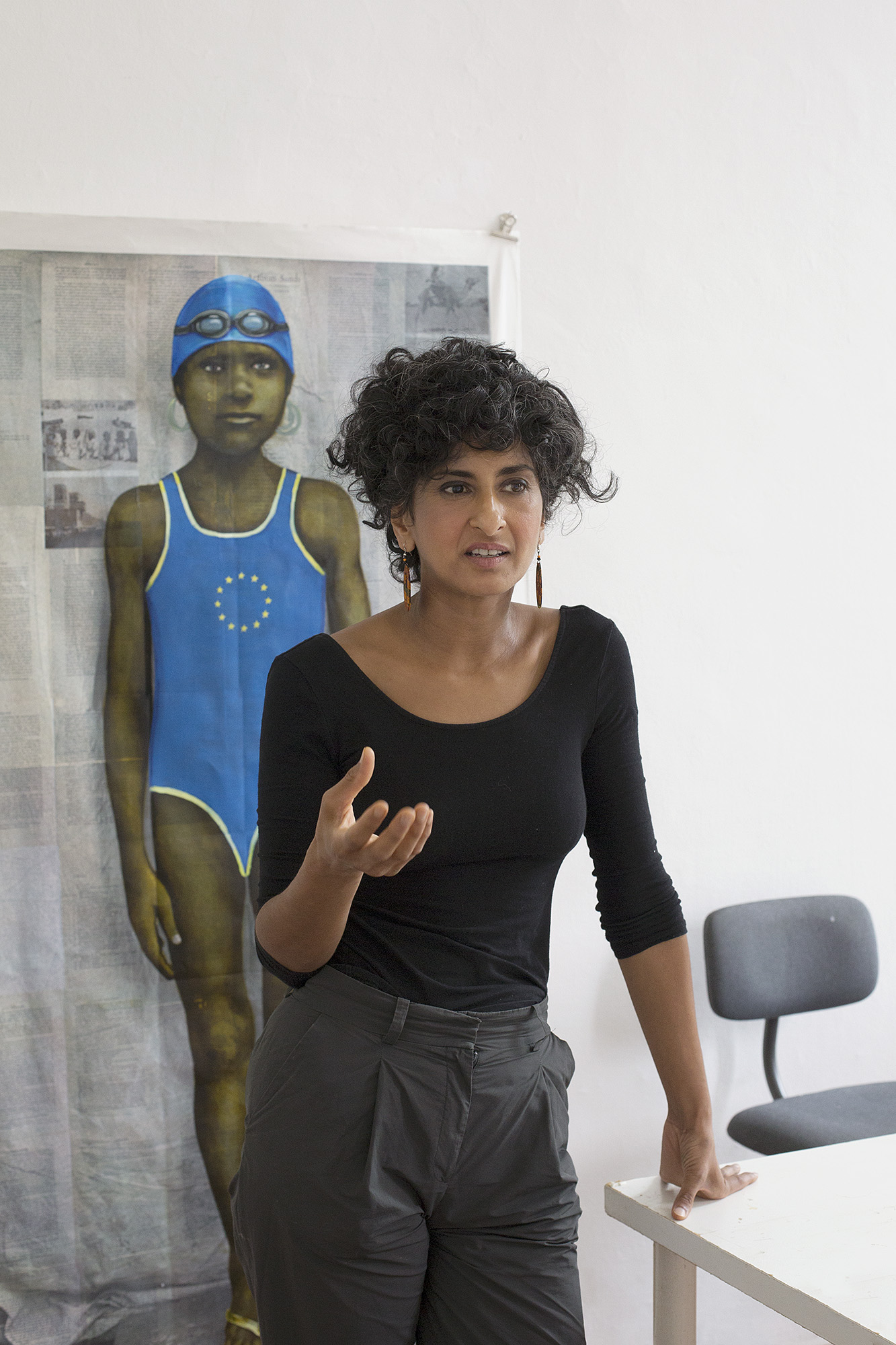 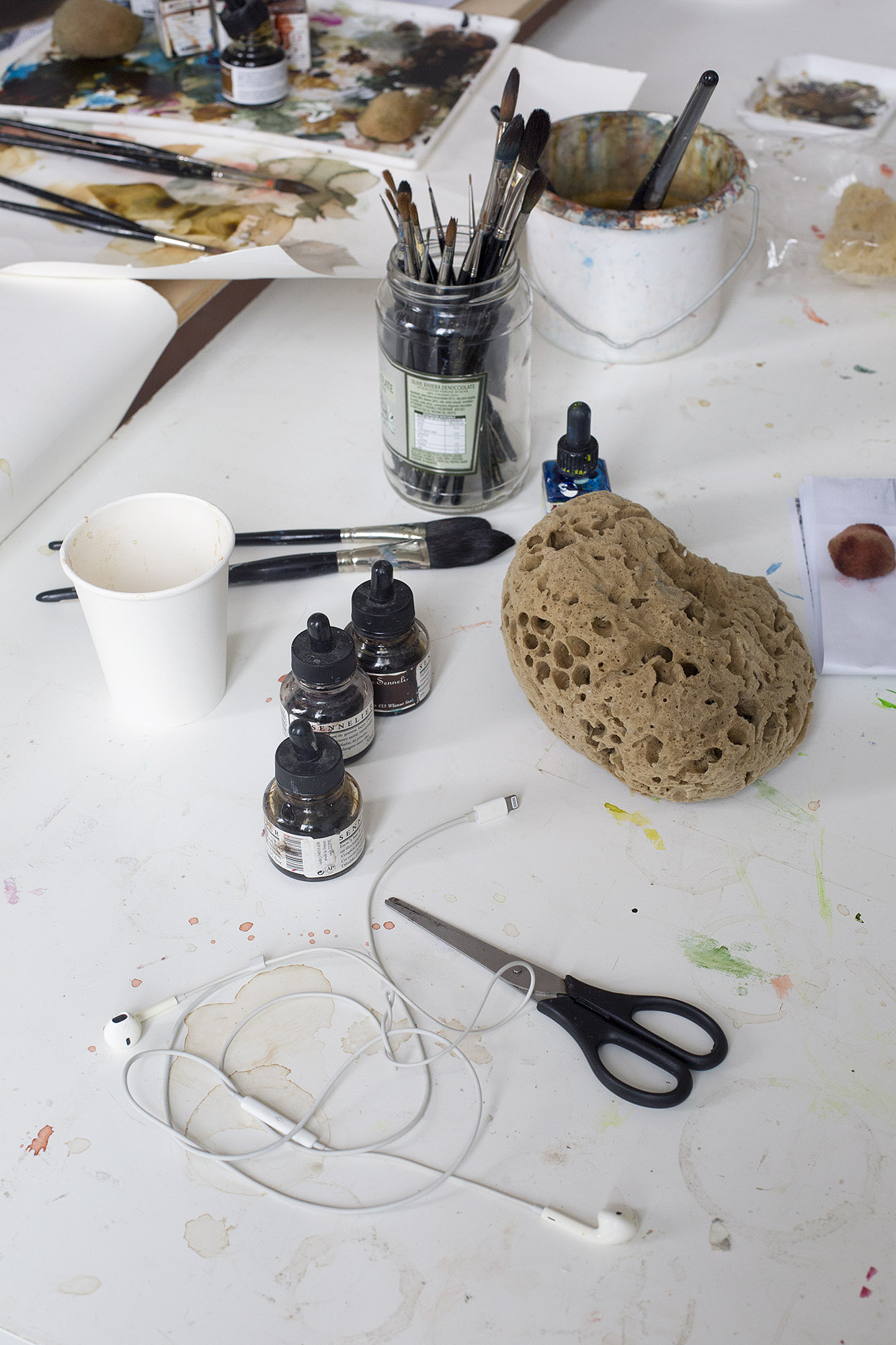 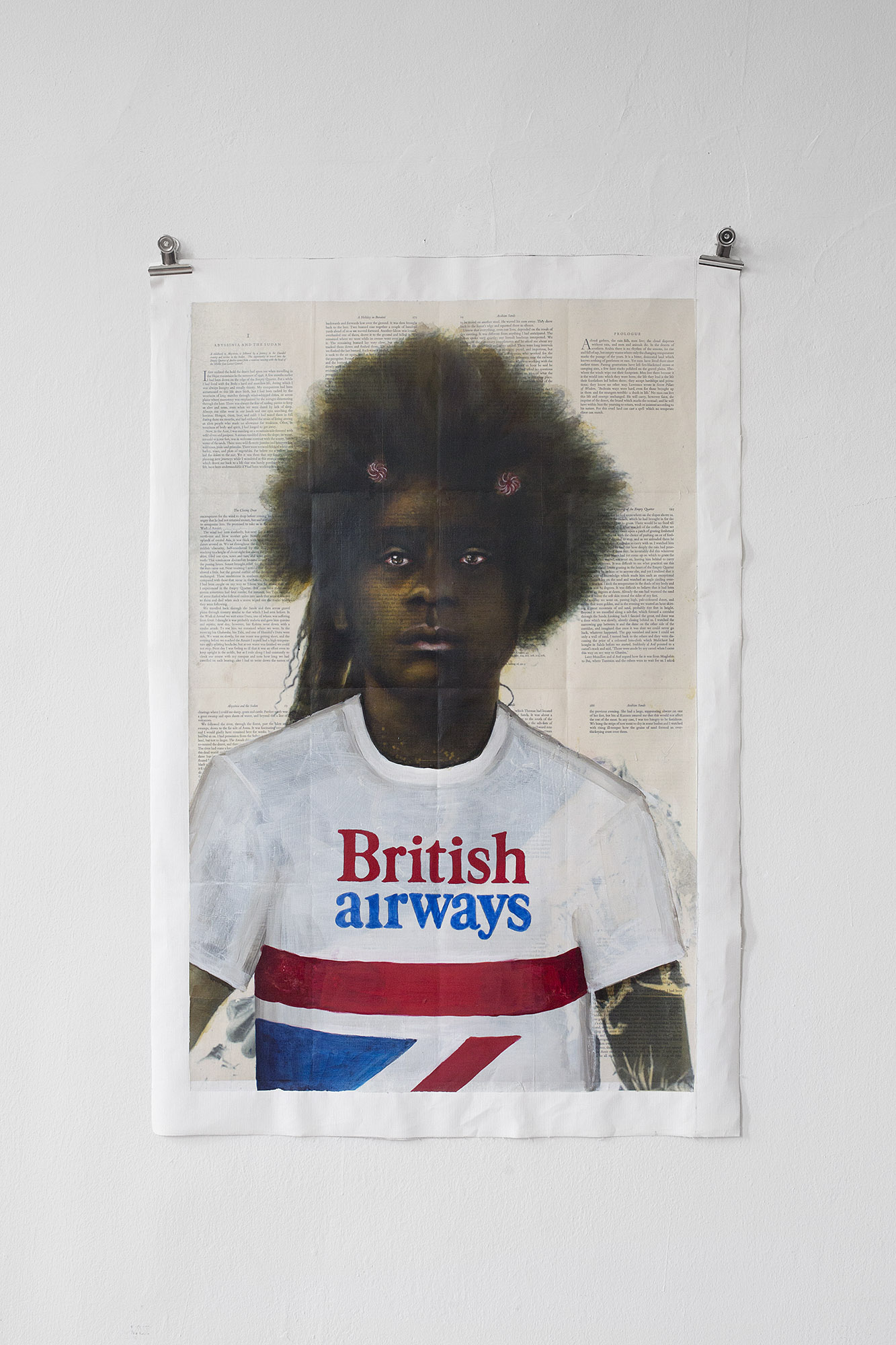 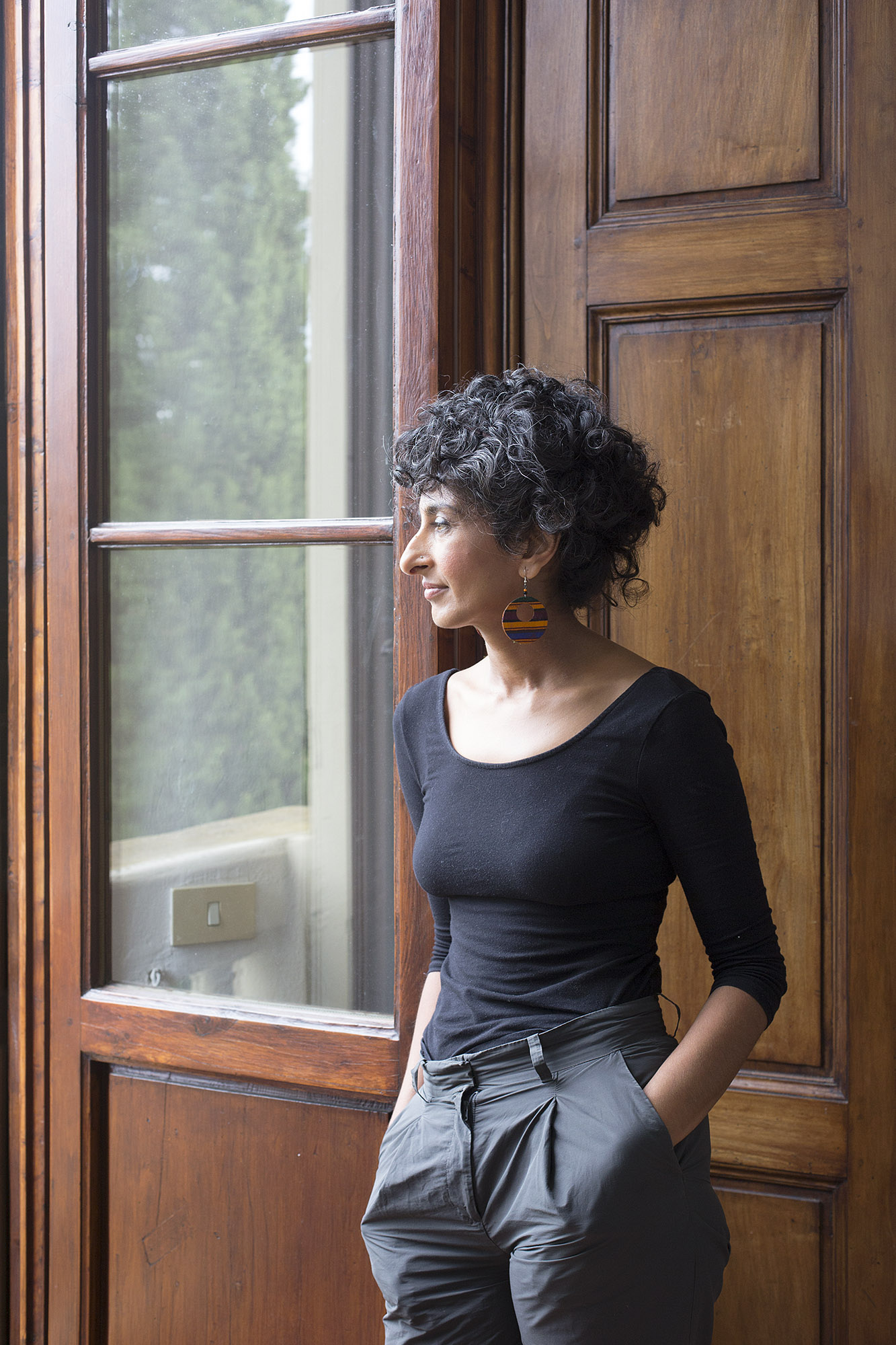 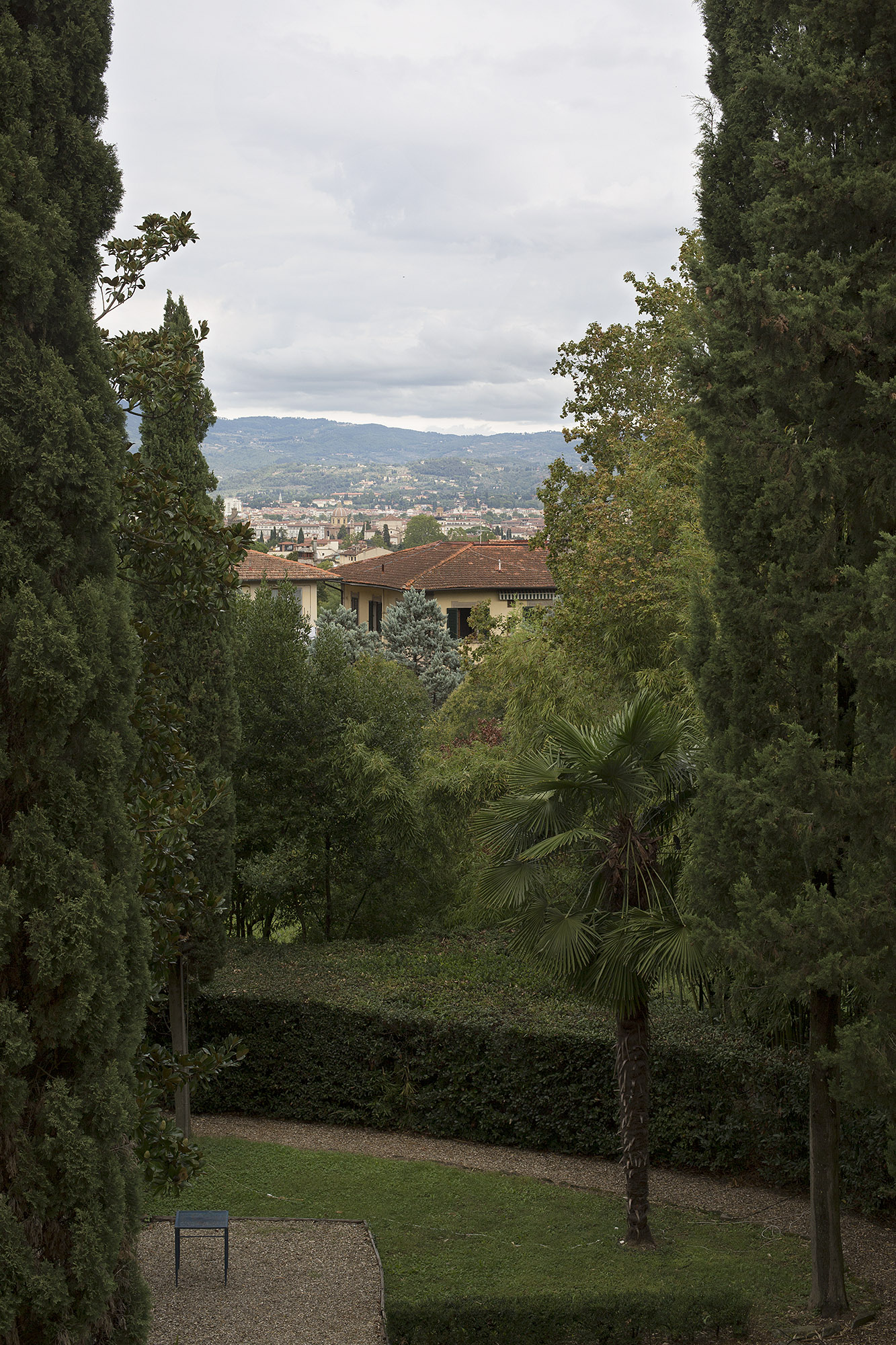 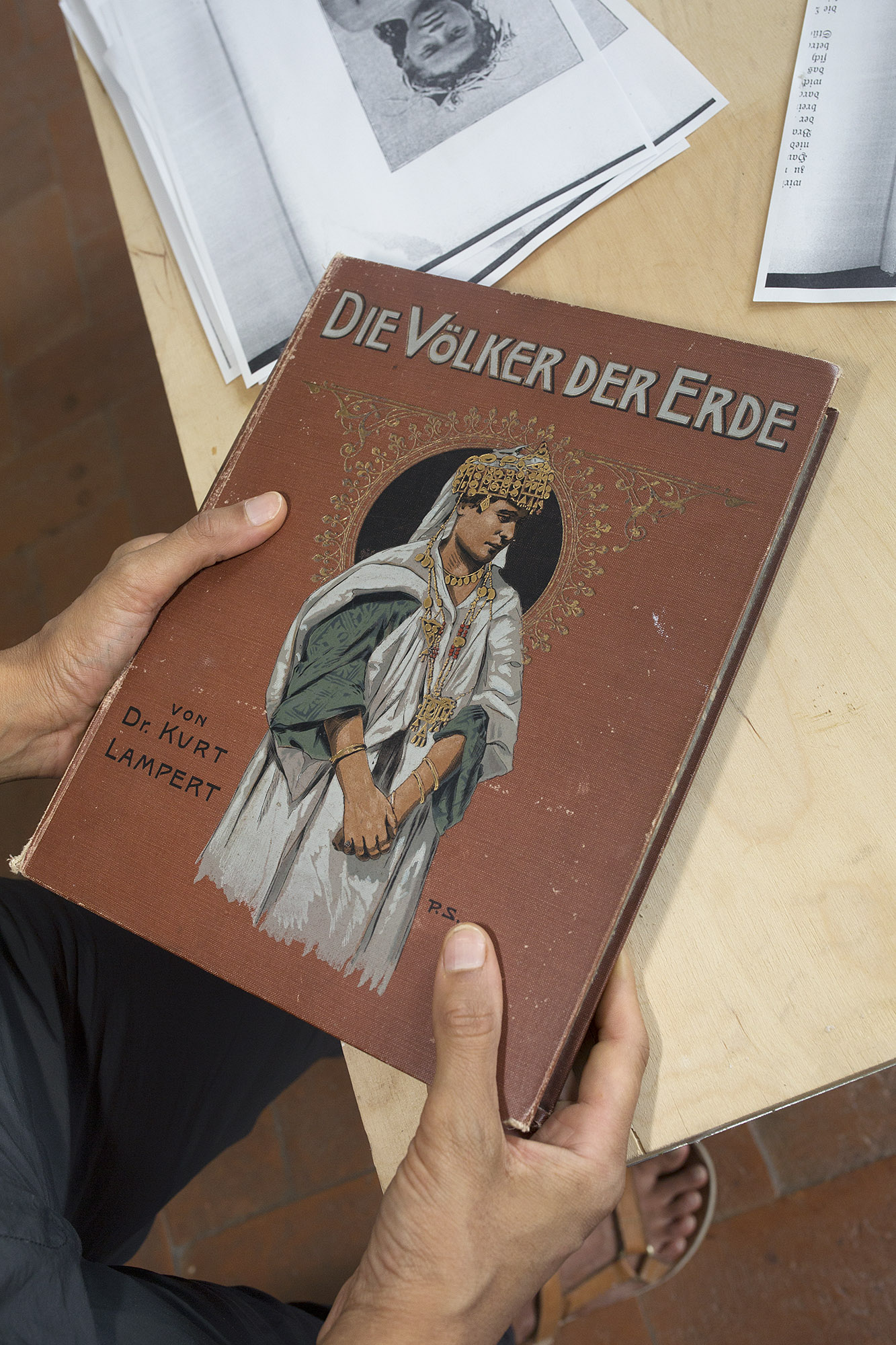 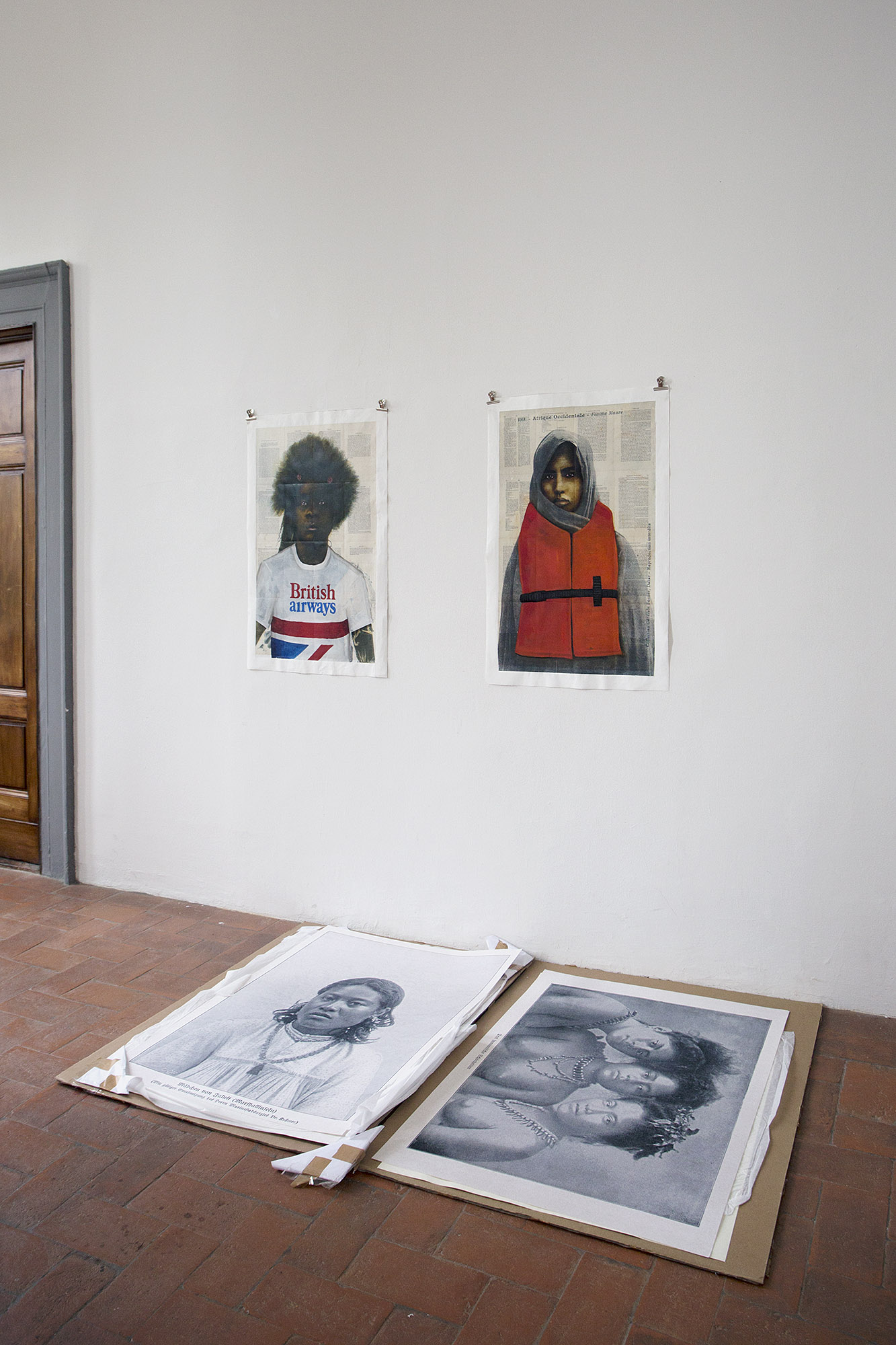 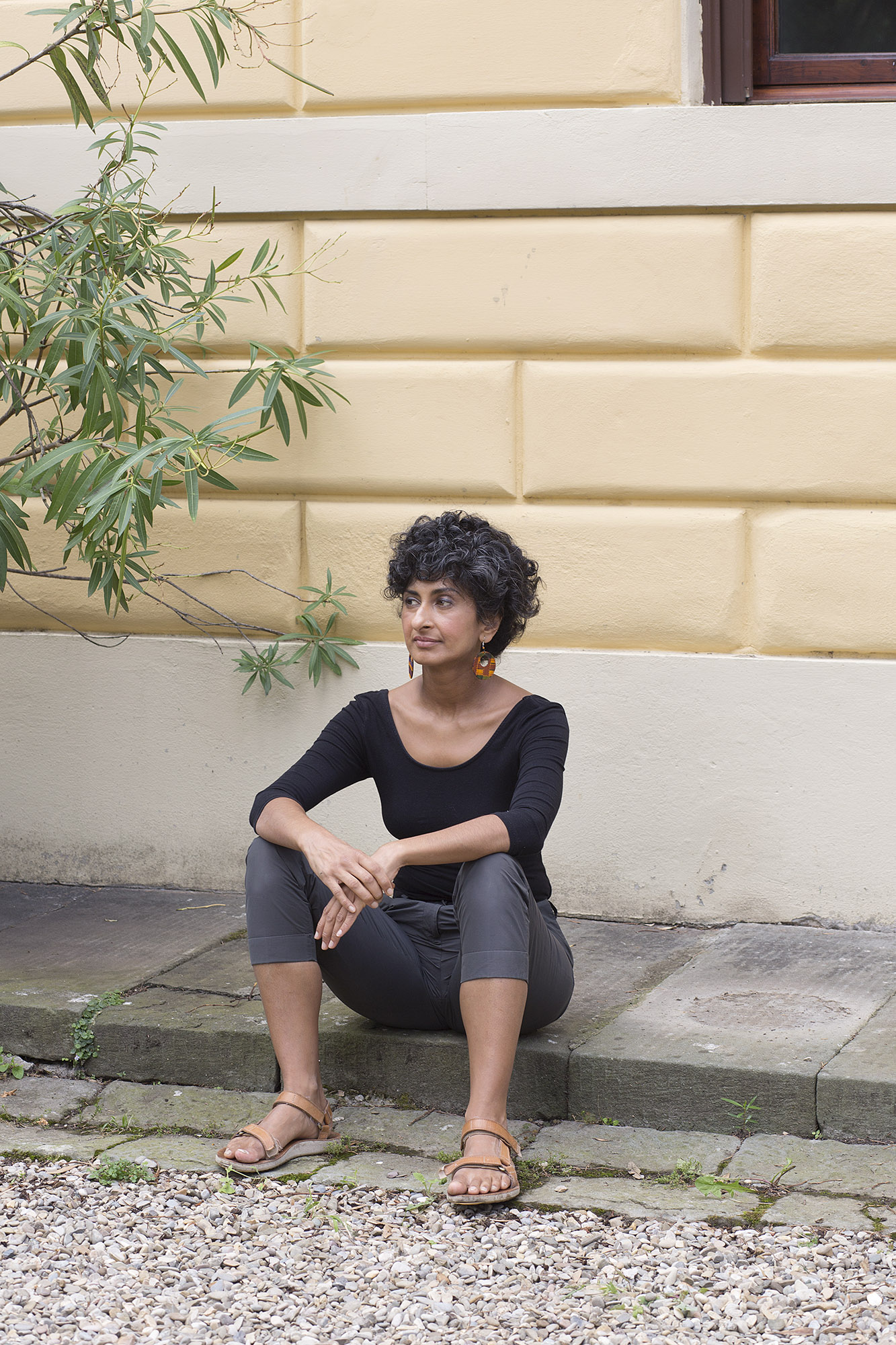 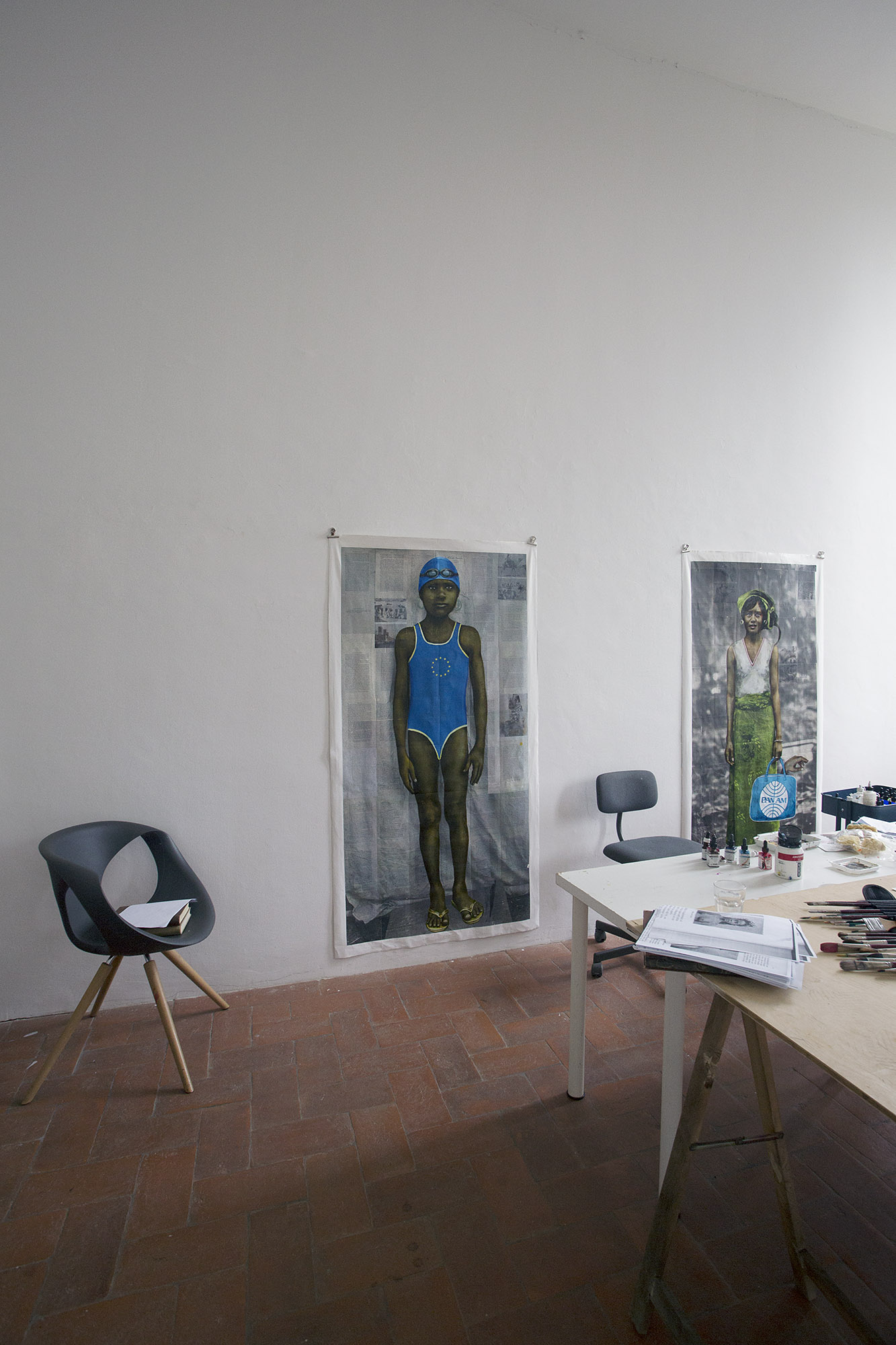 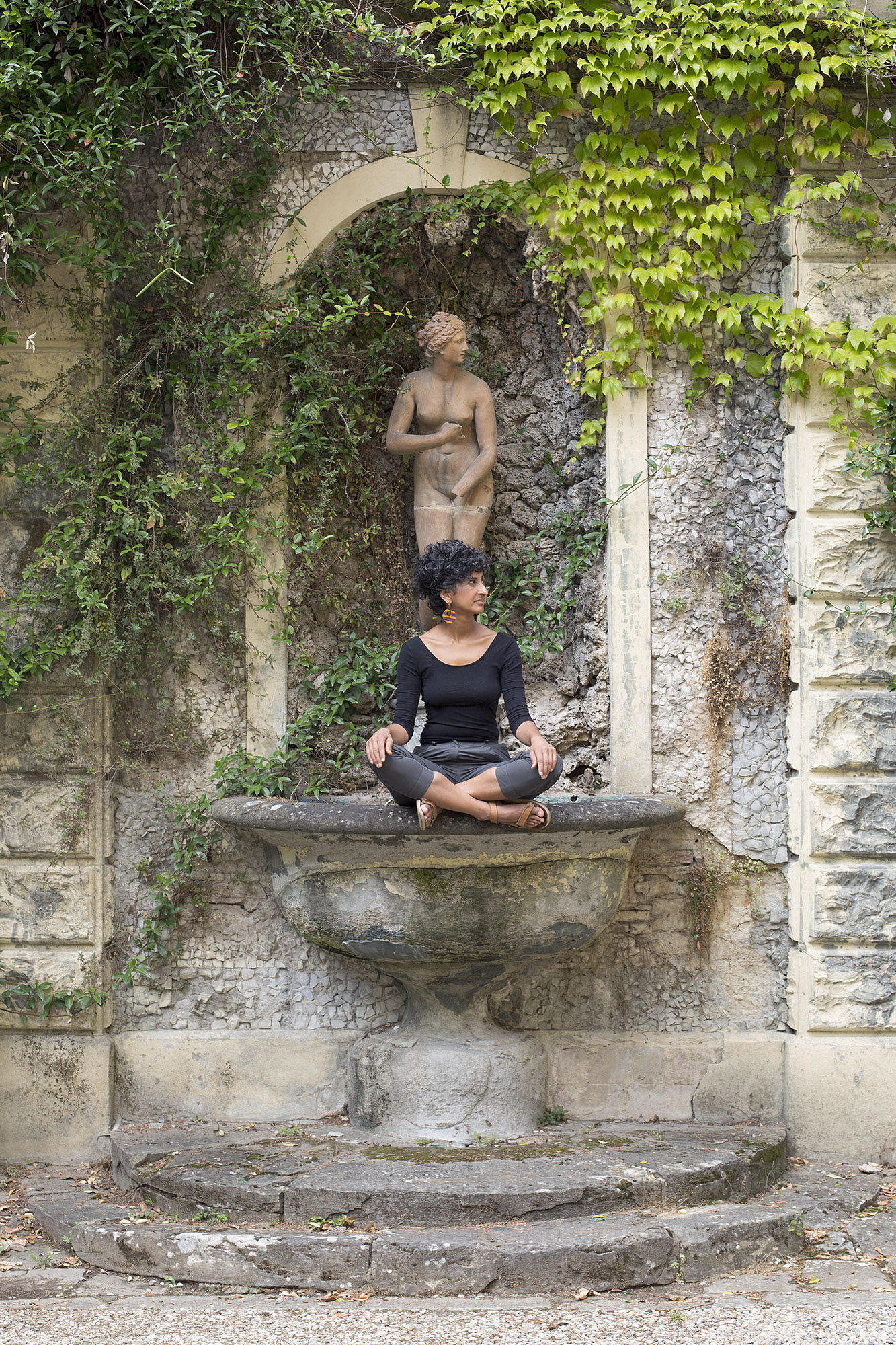 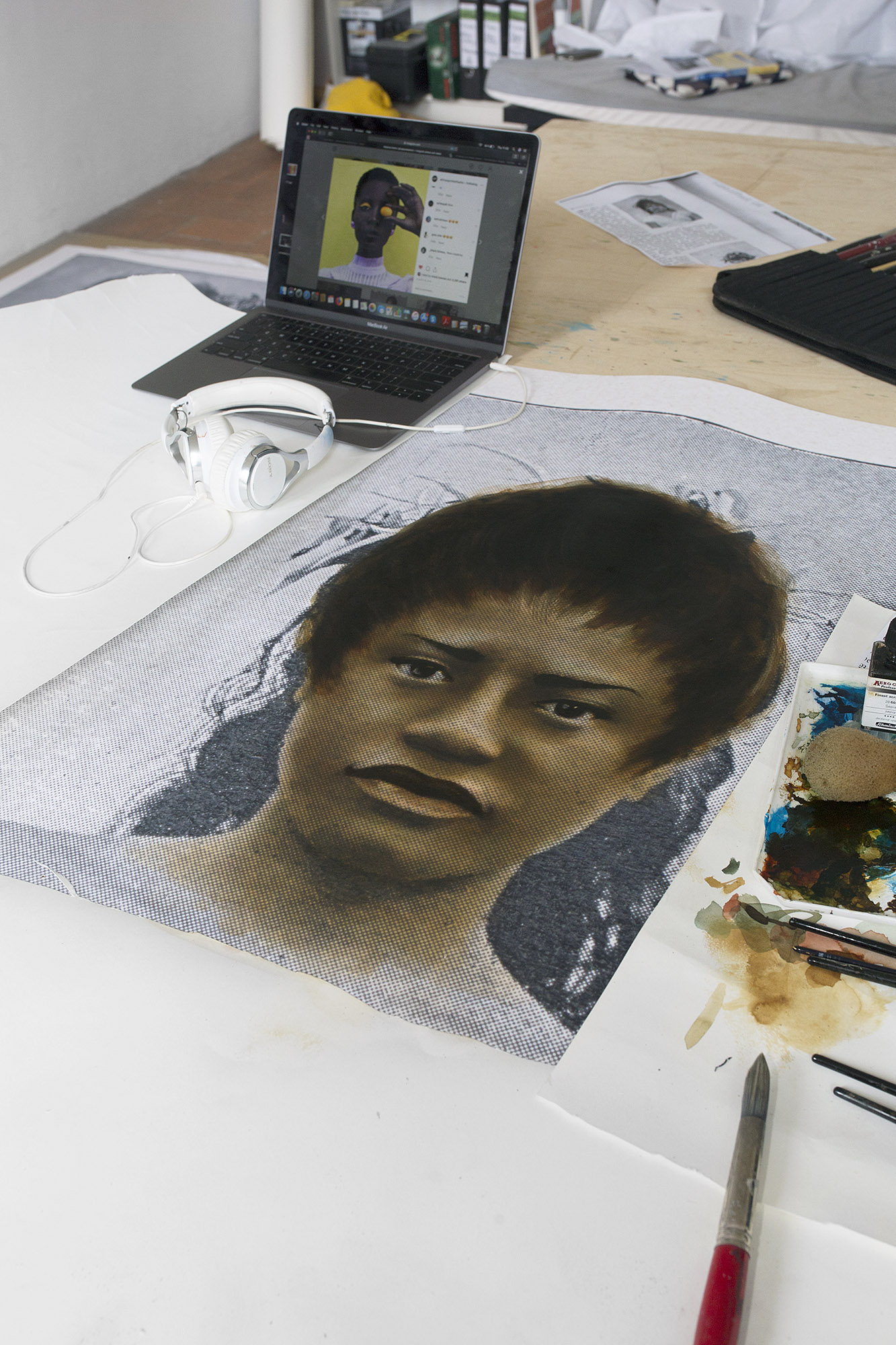 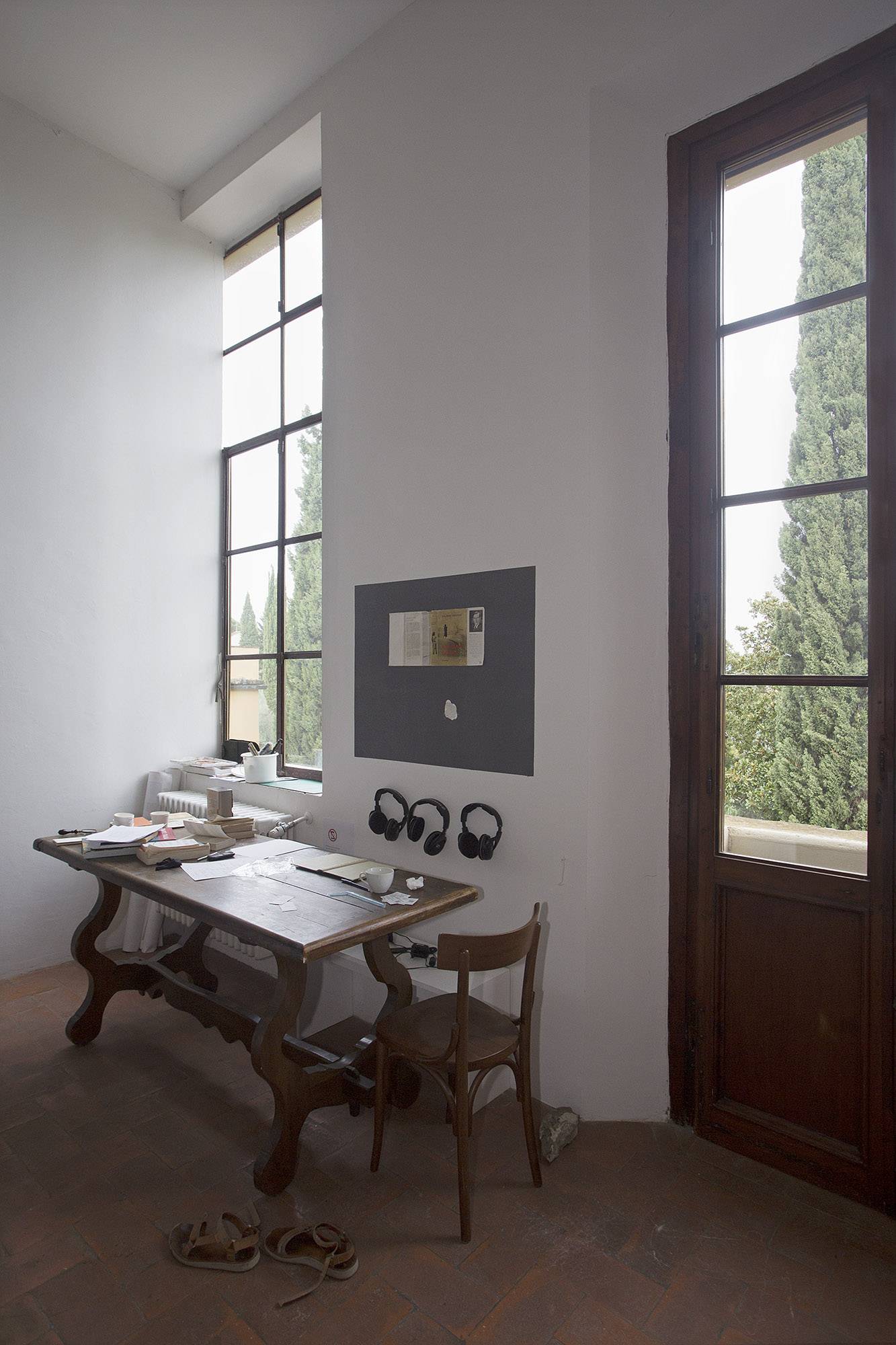 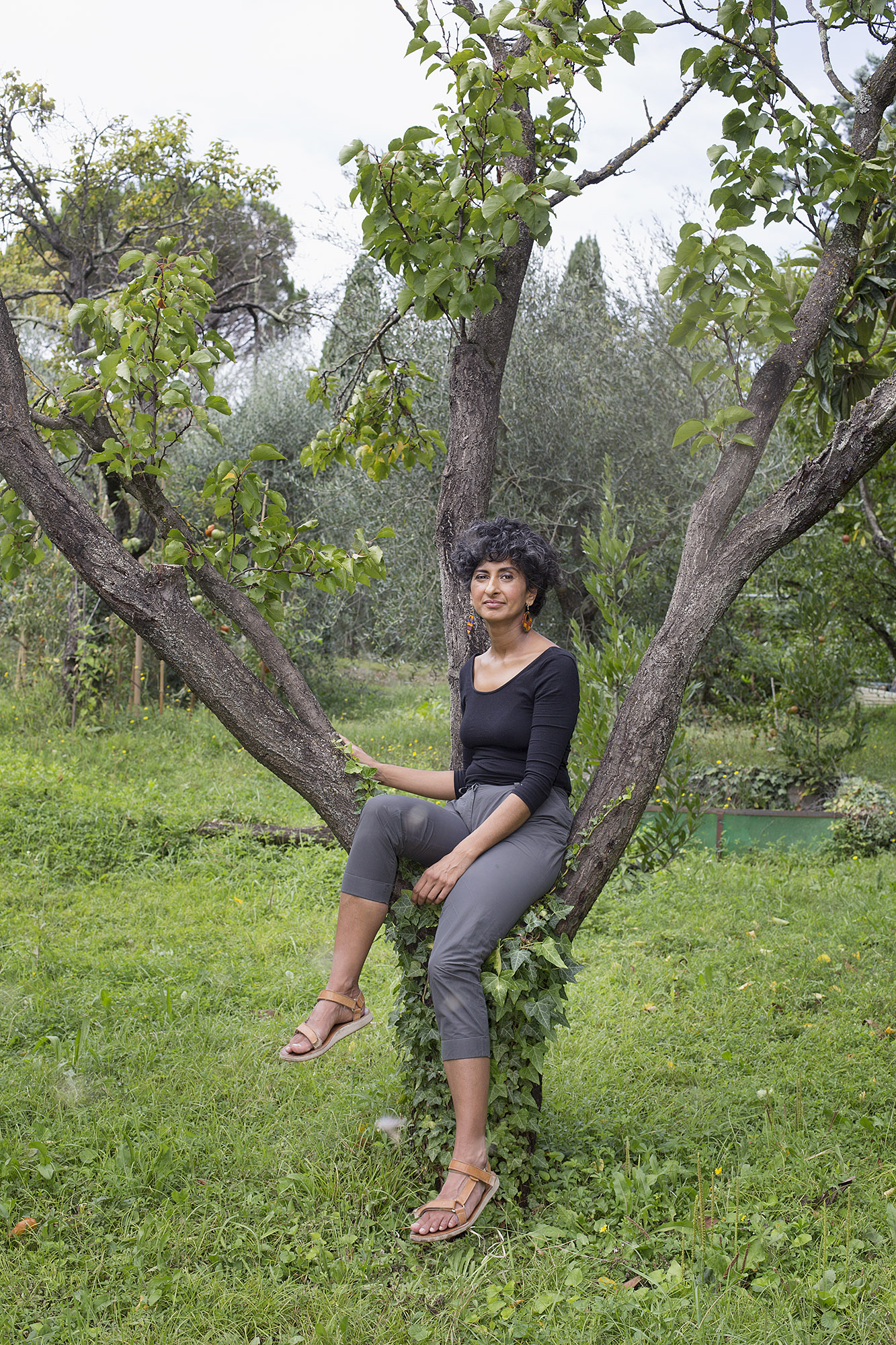 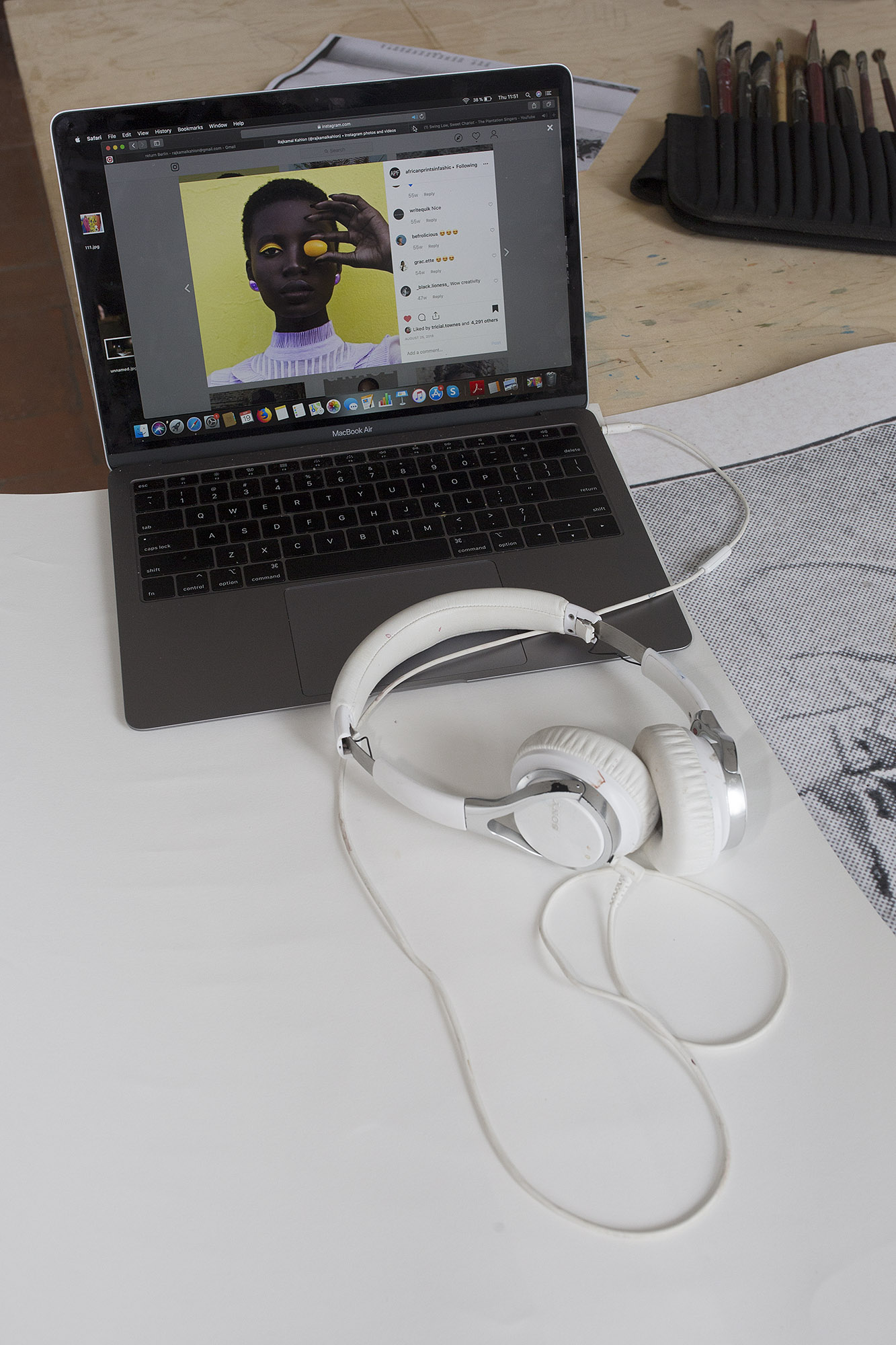 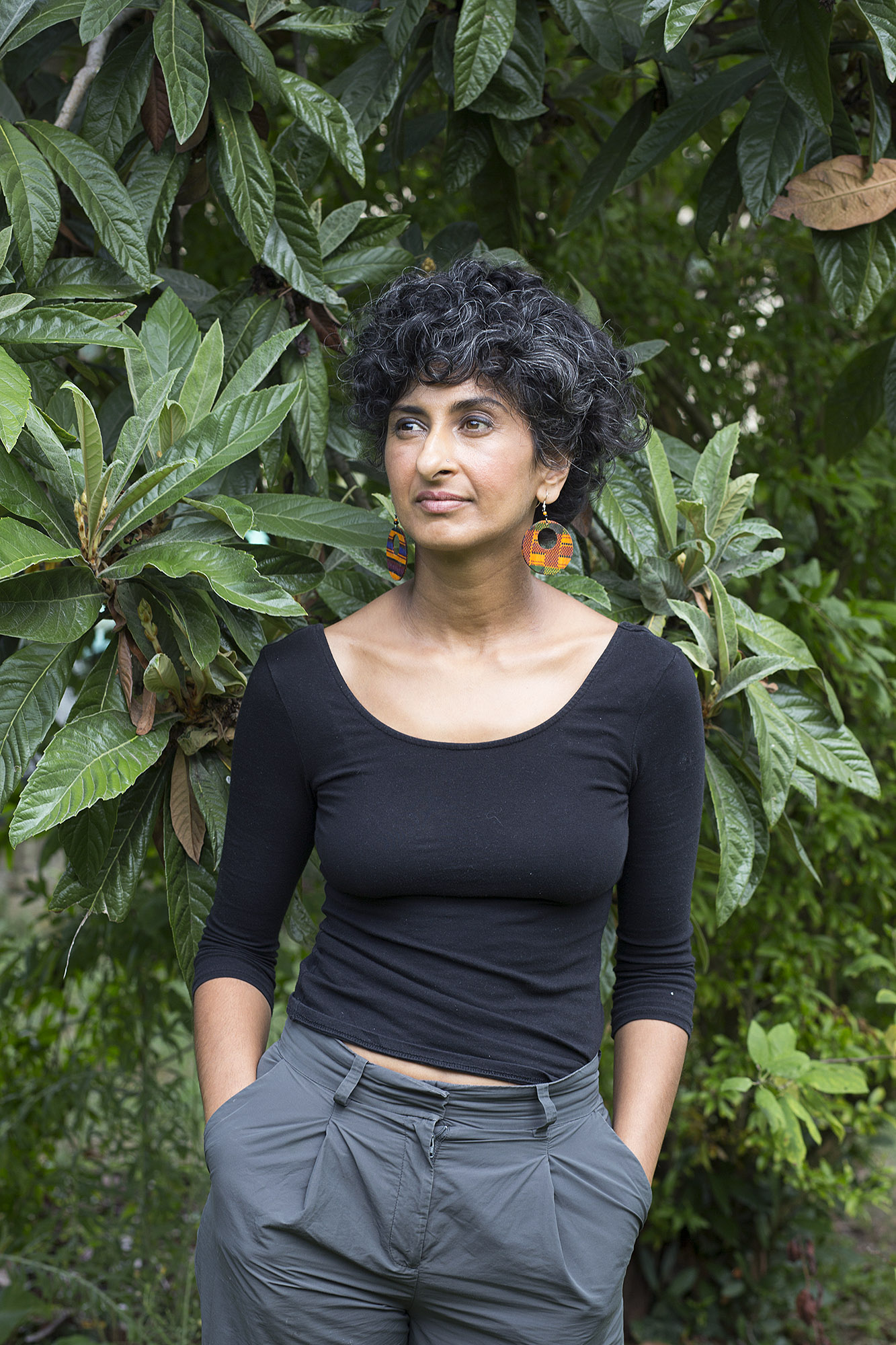